Our minds are en route to this rustic gem. 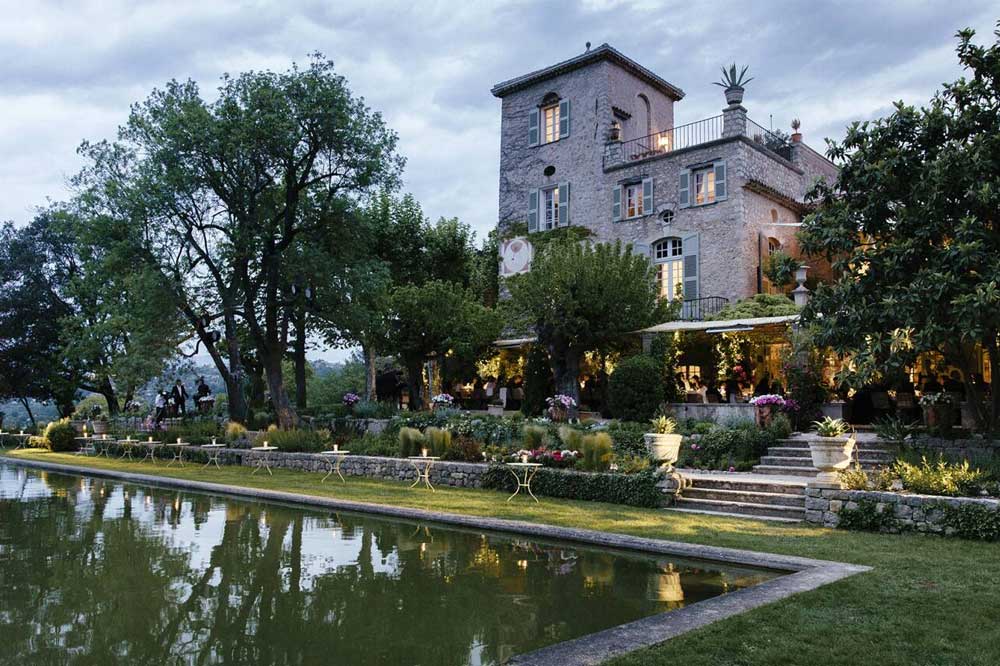 A brand that marries both romance and fantasy, Christian Dior continues to honor its history and its distinguished aesthetics. One of the most integral landmarks to the luxury French fashion maison and a crucial part of its story is the Château de La Colle Noire, a rustic castle tucked away in Grasse in Pays de Fayence.

This château is where Christian Dior himself lived and spent his last years. Within his home, he hosted many events dedicated to the creative industry as well as welcomed his most notable friends from the fashion sphere.

Dior enjoyed time in the house’s meticulously designing and restoring rooms, which remain an homage to the home he grew up in “Les Rhumbs.”

Fond of fragrance and unique plants, the couturier and his team cultivated thousands of plants that still adornthe chateau today such as the May Roses, a signature ingredient found in Christian Dior’s most popular perfumes.

Following much interest in the brand’s history, Dior’s Maison de Parfums has restored Château de La Colle Noire to pay tribute to the mansion and the time the iconic designer lived there. Since it has always been a private property, the maison decided to open its doors to the public via technology.

From the comfort of your couch, the virtual experience enables you tocasually stroll through the French chateau with its site manager, Guillaume Garcia-Moreau, whowill guide you through some of its most precious possessions.