Another steps towards empowering women! 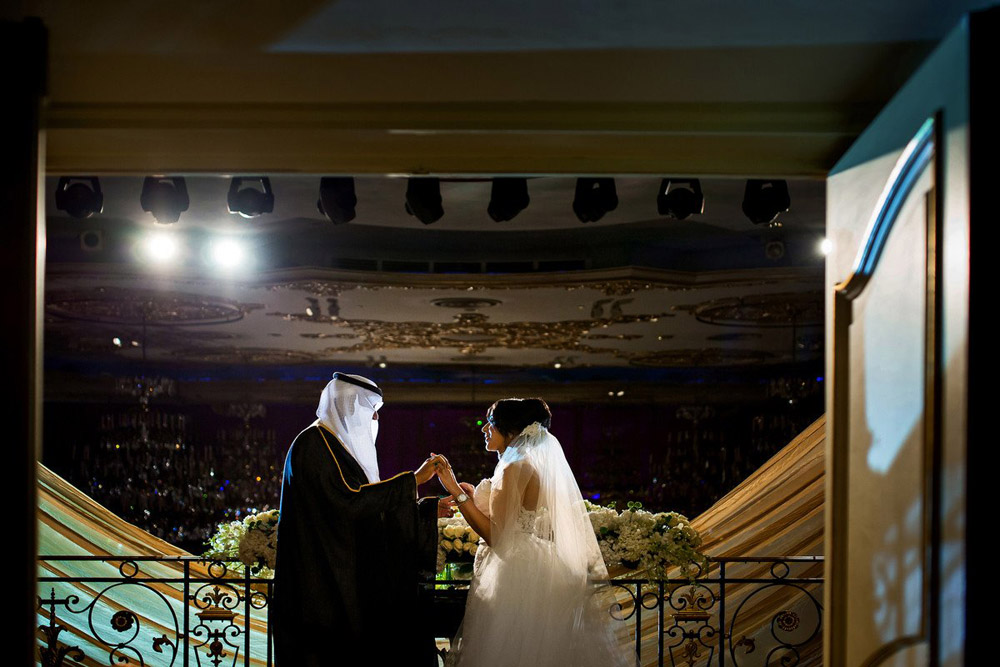 This week, the Saudi Ministry of Justice announced that it would be offering electronic marriage contracts as part of its plan to be more efficient and to have more automated services available to the general public. This new online system is seen as not only another key move towards the digitalization of government services and entities in Saudi Arabia but also as a step towards improving the rights of women in the Kingdom.

With this e-marriage registration system, couples will now be able to fill their respective data directly on the Najez portal. The system also ensures that any bride-to-be is willing participants in the upcoming marriage as her direct approval will be needed, and the portal also gives full access to a range of legal services. 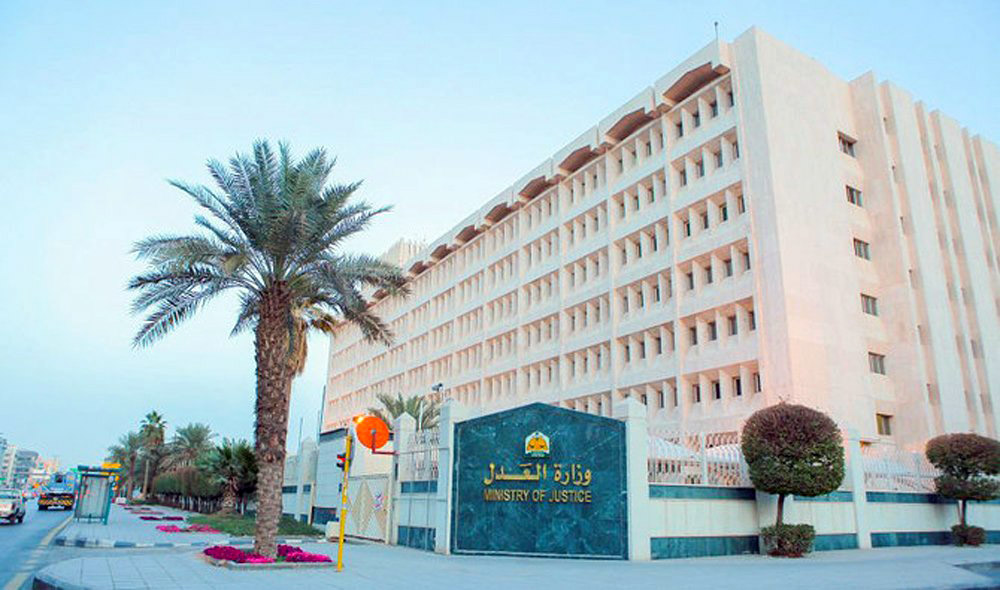 According to Saudi Arabian newspaper Okaz, thousands of clerics responsible for holding marriages across the country were given a course on the new e-marriage system this week. Participants were acquainted with the system and taught specifically how to hold marriage ceremonies and document marriages on the new online platform.

This e-registration system is one of many initiatives that have been implemented over the past three years in Saudi Arabia, designed to modernize its society and improve the rights of its women. Indeed, Saudi Arabia has been focusing more than ever on women’s rights and providing more opportunities for them in line with Vision 2030, which calls for empowering women and investing in their potential and vision.

COVID-19 may be putting a halt to careers right now, but not one Saudi woman is feeling less certain of her essential place in the workforce.https://t.co/mSBtxnpHwI

Amongst key changes that have been made to improve women’s rights over the past three years include: the setting up of an ad-hoc inter-ministerial committee in 2017 to address the issue of underage marriage of both Saudi and non-Saudi girls living in the Kingdom; the proposed monetary compensation to be paid to divorced women presented by members of the Shoura Council, the nation’s consultative assembly, in 2018; and the submission of a proposal to discuss ways on ensuring pay parity for men and women in the private sector.