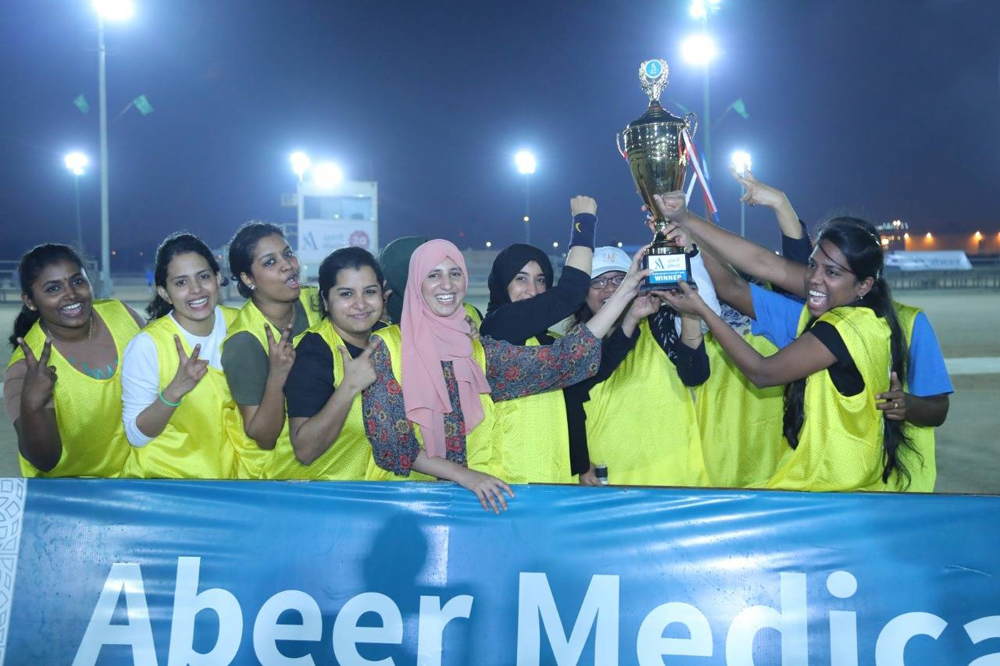 The ten-over match was as real as it gets, adhering to international cricket rules and regulations, and officiated by professional umpires. As the match drew to a close, Jeddah Strikers took home the win by beating Makkah Thunders. According to Siasat.com, senior officials from the Jeddah Cricket Association, including president Aijaz Khan and executive secretary Haroon Mahfouz, were in attendance.

Speaking on the landmark occasion, president of the Group, Alungal Mohammed, said, “Something like this would not have been thought to be possible couple of years ago. With the encouragement from the government and the vision of the ministries, this is an example that the country is progressing fast on the track to achieving its Vision 2030 goals.”

“We have been successfully organizing tournaments in Jeddah for over two decades and throughout, we had been dreaming of this moment for a long time. We are glad that Abeer Medical Group took this initiative to raise awareness for women empowerment and gender equality,” he continued. 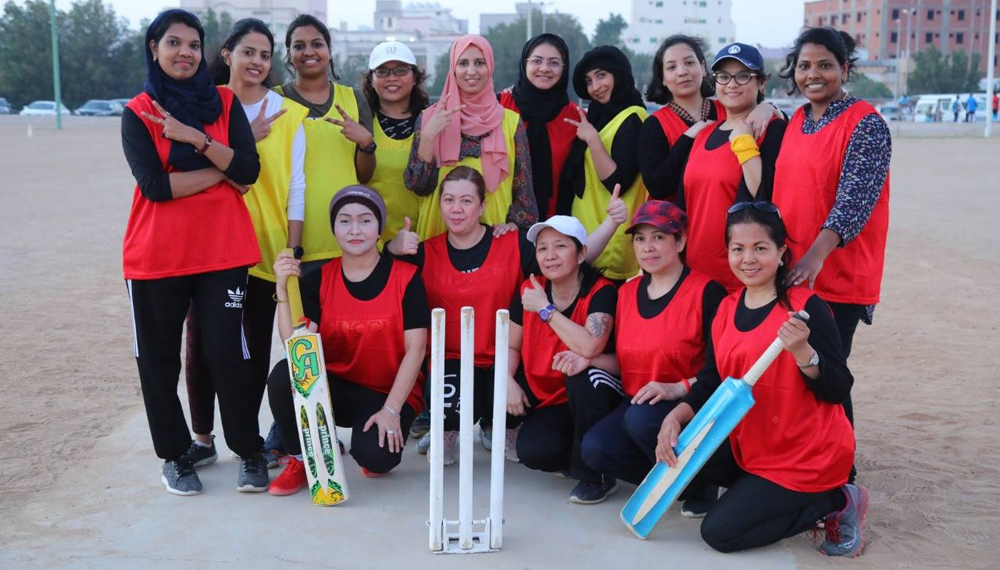 Cricket is one of many sports women in Saudi Arabia have been scoring big wins in. Just last month, for instance, Saudi Arabia launched its first Women’s Football League (WFL), a nationwide community-level league for women aged 17 and above. The league is set to play its matches very soon in the capital, Riyadh, and two other cities.