Another female powerhouse in KSA's Ministry of Education! 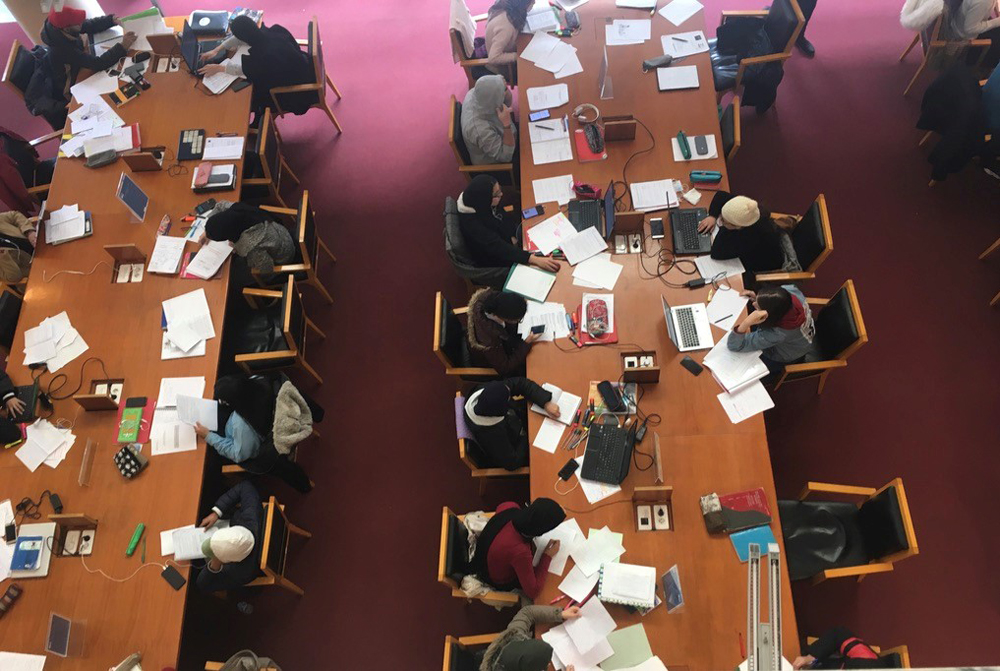 As Saudi Arabia works towards transforming its economy and society under the goals set in Vision 2030, the expansion of leadership positions for women, the improvement of women’s rights, and an increase in female participation in all facets of society have been placed at the forefront of reformation efforts. As a result, the country has seen a rise in female role models across the board, such as Nada Bint Saleh bin Abdul Rahman Alismail, the first woman in Saudi Arabia to hold the position of General Director of Education at the Ministry of Education. Alismail was appointed to her position back in January by the Custodian of the Two Holy Mosques, King Salman bin Abdulaziz, with the approval of the Council of Ministers.

Distinguished Educational and Career Background
Alismail holds a Master’s Degree in Education from King Saud University in Riyadh. Today, she is known as a remarkable director in her field and an experienced education specialist. Along with her role as General Director of Education, she's also the General Director for Early Childhood Education at the Ministry of Education, and runs projects for early childhood development. As part of her work at the Ministry, she was a teacher, education supervisor, head of department, assistant for school affairs, and general supervisor at the ministry’s office.

Participation In Seminars And Conferences

Over the course of her career, Alismail has participated in various regional and international conferences and seminars, and has published a number of key research papers. She was part of the team behind the book “Jidariyat Altafawwouq li modeer Almadrasa,” and participated in the arbitration of “Standards for Teaching Arabic Language in First Classes,” a book for the Center for Arabic Language Education for the Gulf States.