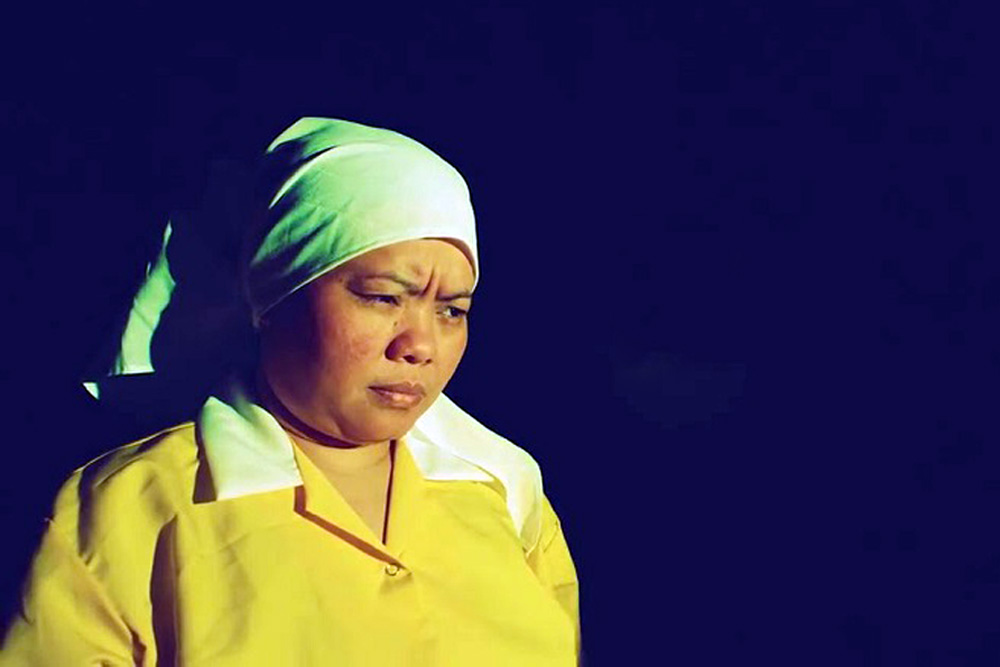 Netflix never fails to entertain us and if you’re loving the Arabic releases on the platform as much as we are, then you’ll be in for a treat at the end of February 2020.

The popular channel for international movie and TV releases will be adding six Saudi short films to its repertoire. Produced by startup Telfaz11 Studios from the Kingdom, the movies will be released on Netflix in a bid to put Saudi film on the map.

Nuha El Tayeb, director of content acquisition at Netflix, stated that viewers will finally have exclusive access to the captivating and intriguing stories from the Arab world. “It is our strong belief that a great story can come from anywhere and be loved everywhere. With the vast number of local talents and creators all over the world, the potential for diverse and interesting stories is endless,” she said.

The six short films from the Kingdom fall under the title, “Six Windows In The Desert” and will be available to watch on Netflix in 190 countries from 27 February 2020.

Congratulations @Telfaz11, an @STVcapital portfolio company, on taking on a global stage with the @netflix deal. Telfaz11 is charting a new course for Saudi-made media — local talent going after global marketshttps://t.co/ZMRpg4biVX

Created by local Saudi filmmakers, the short films highlight and challenge the social issues that often occur and need addressing in the Kingdom, including topics such as mental health and extremism.

Netflix said in a statement, “Not only will ‘Six Windows in the Desert’ offer global audiences a lens into the perspective of the Saudi creators, but also through the eyes of film characters with their own take on storytelling.”

A few of the films that will be available to watch on Netflix include, Los Angeles Independent Film Festival Foreign Short Film winner “Is Sumyati going to Hell?” which has a narrative that looks at racism in a household from the perspective of a child, and is certain to spark conversations between viewers.

“27th of Shaban” is another thought provoking film which follows a couple on a date in the early 2000’s – when it was completely illegal for men and women to date.

Sci-fi film “Predicament in Sight” and drama, “The Rat” will also be streaming as part of the six upcoming films from Saudi Arabia on Netflix.

Alaa Fadan, the CEO of Telfaz11 Studios, hopes that Saudi cinema will help viewers all over the world connect with the Kingdom in a new way, and stated, “We are excited to bring the work of local Saudi talents to 167 million subscribers around the world. Telfaz11 Studios produces authentic and intriguing stories from our culture, and we cannot wait for the world to see what we have to offer.”