Spotlight On The World's First Hijabi Ballerina: Who is Stephanie Kurlow?

From her upbringing, to her aspirations, and future plans, we've got you covered on this amazing woman! 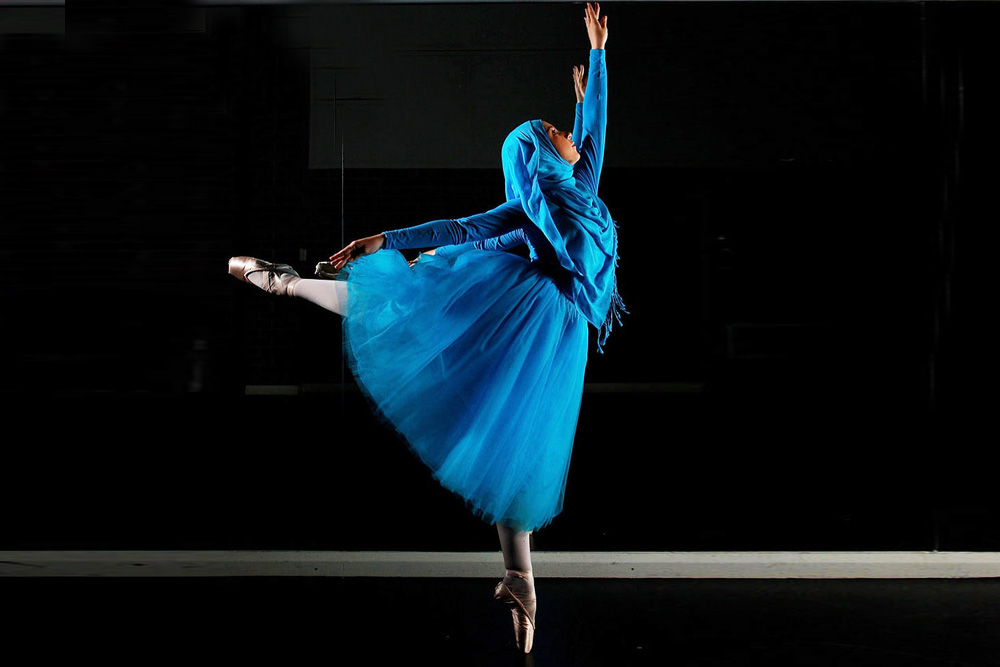 If you haven’t heard the name before, Stephanie Kurlow is the world’s first hijabi ballerina. Having converted to Islam with her family when she was 9 years old, the Russian dancer proves that her hijab doesn’t stand in the way of attaining her goals.

Stephanie Kurlow began dancing at just 2 years of age and was always dancing as a child which pushed her mother to enroll her into dance classes. When Kurlow began wearing the hijab at 11 years old, she faced rejection from several ballet classes and so, her mother then took it upon herself to open her own ballet academy at which Stephanie could practice. Speaking to Mashable Australia in 2019, Stephanie stated, “The hijab is so important to me because it’s a part of who I am and represents the beautiful religion that I love. If people have the right to dress down then I have the right to dress up and my hijab is my expression of love to my creator and I believe it covers my body but not my mind, heart and talent.”

Multi-talented Kurlow took a break from dancing when she became discouraged because of her hijab, and not being able to participate because of it, and found another passion in writing. Speaking to Pointe Magazine she said, “I became really interested in painting and creative writing but I found that nothing could compare to the pure magic that I feel working in the studio and then finally being onstage, where all your efforts come together.” 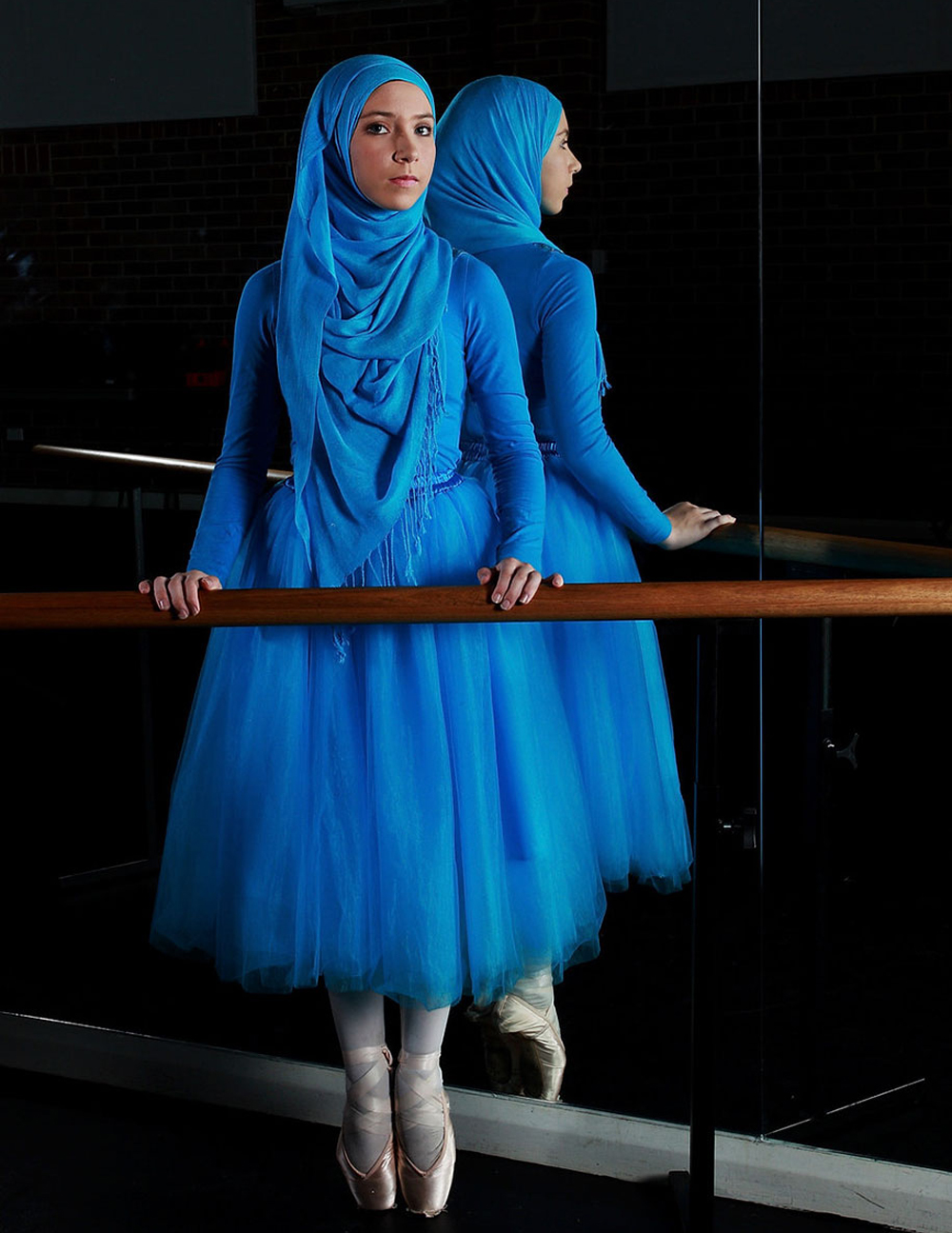 Inspired by the world’s first hijabi figure skater, Zahra Lari, Stephanie became empowered to push through and establish herself in ballet. Now at the age of 18, Stephanie Kurlow has worked hard to achieve her goals, despite what she has had to face because of her hijab, and has featured in major campaigns with international brands including, Gaynor Minden, Tarese Clemens and Converse, where she’s exposed to the world, from Austraia to Europe, Africa and across the Middle East.

From facing adversity, the young hijabi ballerina has her sights set on opening her own inclusive ballet studio one day, “Once I am a professional I would also like to open my ballet company and performing arts school that caters towards people of different religions, races or backgrounds. We have come so far in diversity and inclusion, but we still have a long way to go,” she told Emirates Woman. Last year Stephanie also featured in a campaign for Haute Hijab and shows no signs of slowing down in establishing herself as a recognized ballerina. 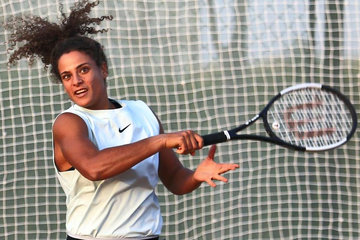