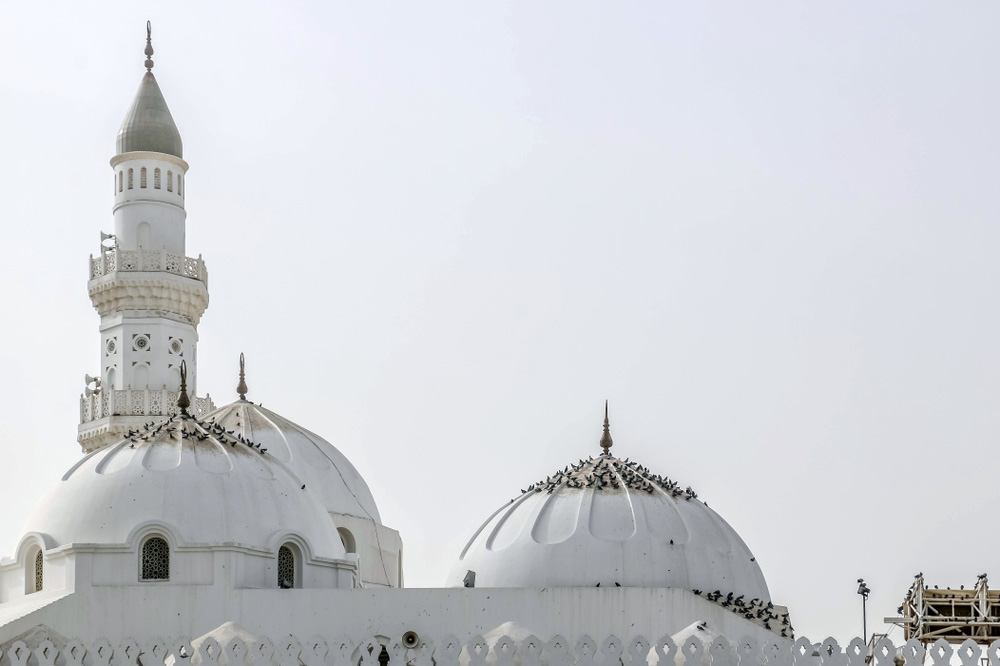 In 2018, Crown Prince Mohammed Bin Salman issued directives to restore over 100 historical mosques across Saudi Arabia, as part of the Kingdom’s Program for Reconstruction of Historical Mosques. This month, as the new year kicks off, the program has already witnessed the completion of its first phase, resulting in the successful renovation of 30 stunning historical mosques in just 423 days across 10 regions. According to various news sources, the restoration works amounted to about $13 million and was made possible by qualified teams of Saudi engineers specialized in the construction and renovation of heritage buildings.

The program, which aims to preserve the architectural integrity and heritage of the country’s mosques, as well as revive its old villages and city centers, is being carried out in partnership with the Ministry of Islamic Affairs, Call and Guidance, the Saudi Commission for Tourism and National Heritage (SCTH), and the Saudi Society for the Preservation of Heritage. According to Saudi Gazette, these historic places of worship, many which have been in continuous use until today, date back decades, some even centuries – between 1,432 and 60 years.

As reported by Arab News, the project not only aimed at carefully restoring the age-old details of each building, but also brought in new essential facilities as well, such as prayer rooms for women, services for people with special needs, and air conditioning, lighting, and acoustics, integrating these additional elements in a way that was consistent with each mosque’s historical identity.

Over the past two years, Saudi Arabia has been working on developing religious and non-religious tourism as part of its diversification plans. Guided by the objectives laid down in Vision 2030, which is in essence an ambitious blueprint on diversifying the country’s oil-dependent economy and transition it into a knowledge-based one, Saudi Arabia has been looking towards the untapped potential of its already lucrative tourism sector.

Aside from its focus on reviving its historic villages, city centers, and places of worship, the country has launched a number of initiatives aimed at boosting its tourism infrastructure as well. For instance, in 2017, the city of Medina introduced a fleet of red double-decker buses to drive visitors through the city along two routes and 12 stops along the best attractions of Medina.