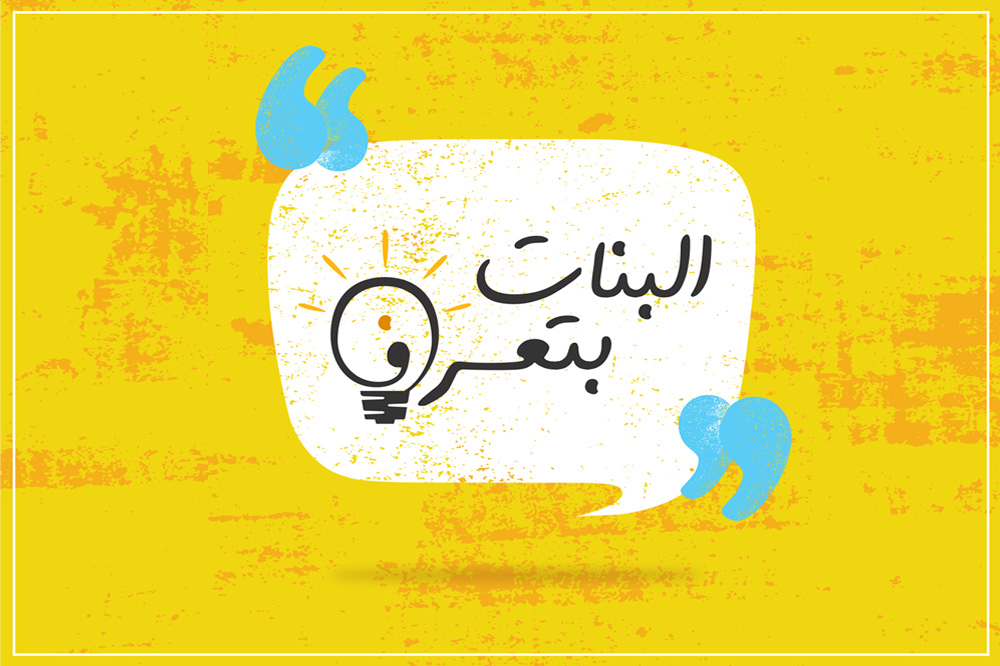 In the package of yet another successful online lifestyle Snapchat series, Sayidaty launched “Girls Know” and amassed over 2.11 million unique worldwide views and overall views of 16 million with the show targeted at the next generation of Sayidaty readers. Known to be digitally savvy, and consistently engaging through the medium of engaging content across all social media channels, Sayidaty discovered a huge untapped audience and found a way to connect with them…

Having launched in November 2019, “Girls Know” is the latest in Sayidaty’s portfolio of successful shows as it draws in millions of young Arab women, between the ages of 18-25 and provides them with light hearted, bite sized content on the issues that affect them today.

Understanding exactly what the modern Arab girl wants, the show prides itself on covering everything from social issues, female health, fitness, lifestyle, mental health, empowerment, to education, relationships and much more; “Girls Know,” is the essential show for the generation of Arab girls who will inherit Sayidaty’s core values and heritage. Further demonstrating how needed “Girls Know” is for the next generation of Arab women, the first 5 episodes have attracted 1.38 million, and still increasing, unique views in Saudi Arabia. 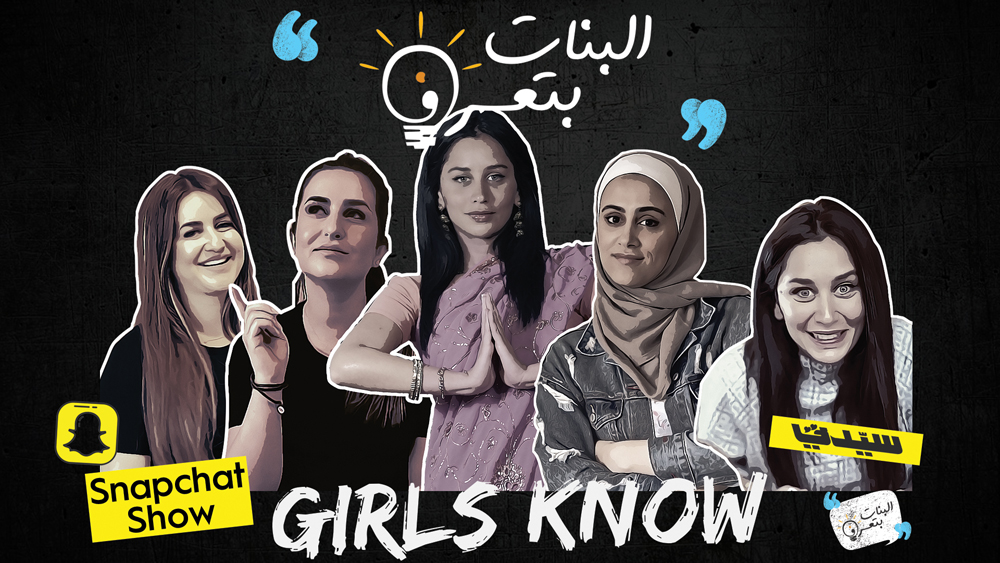 With some of the most watched topics being fitness related, Sayidaty plans on continuing to produce the next season of “Girls Know” in January 2020, as it consistently exceeds target views and looks to remain emotionally in touch with its valued audience of the future of strong Arab women. 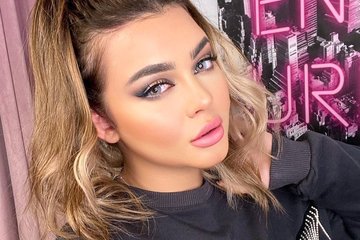 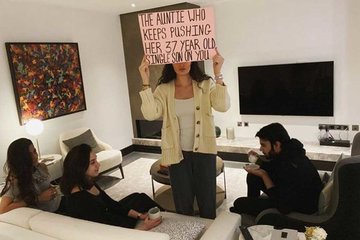 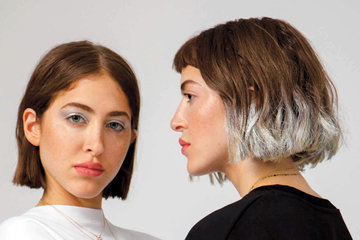 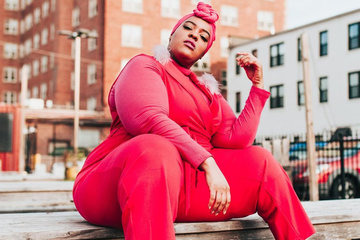 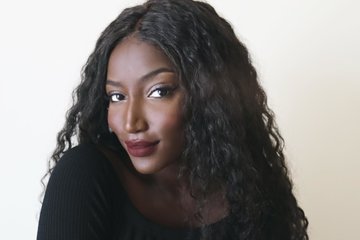