Dua Lipa Set To Perform in Dubai Next Month 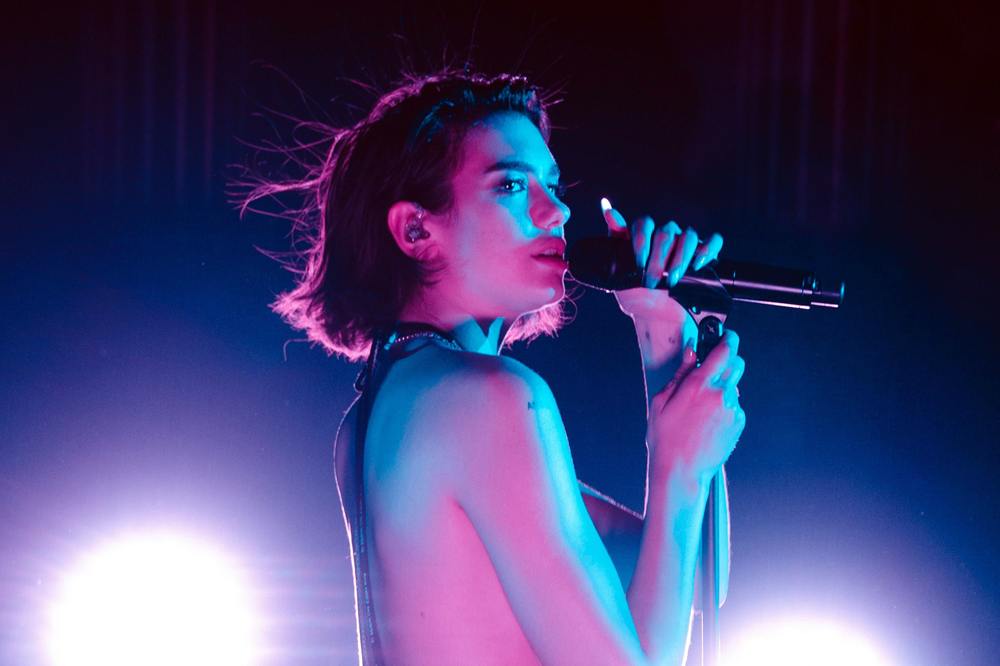 Dua Lipa is coming back to the UAE for a fabulous performance on November 15th as she will headline The Pointe’s second concert on Dubai’s Palm Jumeirah. At the first edition of the concert, it was Latino hitmaker, Enrique Iglesias who headlined in December last year.

Next month, fans of the Hotter Than Hell singer will be able to sing along to her chart topping hits as she makes her way to the UAE for the third time. Last November, Lipa was set to take to the stage at the Louvre Abu Dhabi’s first anniversary, but had to retreat due to rainstorms which meant the event was canceled. The 24 year old pop singer took to Twitter instead to console her fans who were excited for the show, tweeting, “I really wanted to sing and dance for you. Hopefully I will be back very soon.”

British born Dua Lipa began her career on YouTube as a 14-year-old, where she would post covers of famous songs on the platform. In 2017, she went on to release her first album entitled ‘Dua Lipa’, of which her hit song, New Rules, ranked number 1 in the Arab region and in the top 10 in America.

Her popularity grew and she quickly ascended within the music industry and won a number of awards and nominations including, three Brit Awards for British Female Solo Artist, British Breakthrough Act, and British Single of the Year, two Grammy’s for Best Artist and Dance Recording, two MTV Europe Music Awards for Best New Act and Best Pop Artist.

Now, with 80 nominations and 34 awards under her belt, she’s coming to Dubai and we couldn’t be more excited. Tickets will go on sale on 2nd October at 10am on ticketmaster.ae 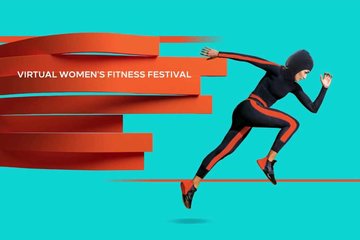