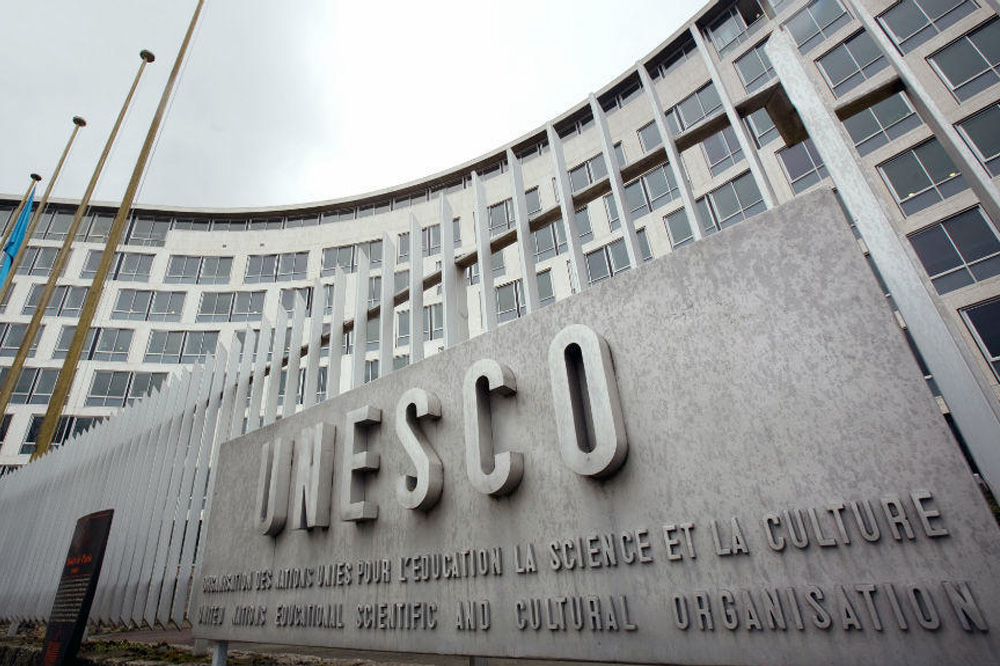 Dive deep into the waters along Saudi Arabia’s coastline and you will find diverse and breathtaking marine life. However, years of human activity and the resulting pollution, particularly from plastics, has taken its toll on this magical realm, leading to Saudi Arabia’s government and private institutions, (such as such as Jeddah Pro Divers) deploying a number of initiatives and projects designed at preserving the country’s underwater kingdom.

In line with this approach, Saudi Arabia has also recently participated for the first time in the fourth edition of the World Heritage Marine Managers Conference, organized by the United Nations Educational, Scientific and Cultural Organization (UNESCO), at the Glacier Bay National Park, Alaska in the United States.

According to UNESCO’s website, managers of the 50 marine sites on UNESCO’s World Heritage List come together every three years to share their best practices, discuss solutions and forge a path forward together. The site explained that all World Heritage marine managers across the world face similar challenges and they also share a wealth of solutions and best practices on how to deal with the challenges they face. The conference, therefore, aims at bringing these success stories together “in ways that make them suitable for replication in other marine areas.”

As pointed out in a recent article by Saudi Gazette, Saudi Arabia in particular has been making significant efforts in the management of coral reefs in the Red Sea, “using the latest technology and in collaboration with a number of specialized experts,” an important endeavor given that coral reefs “in the north of the Red Sea are a global focus for their remarkable resilience to climate change, becoming a model of a hopeful experience in managing coral reef sites in other parts of the world.”

Saudi Arabia’s section of the Red Sea is home to an underwater kingdom of sea creatures, coral, fish, and algae, natural beauty that attracts swimmers and divers from all over, not surprising seeing that these waters have been described as one of the most colorful network of marine life, coral and mangrove forests in the world.