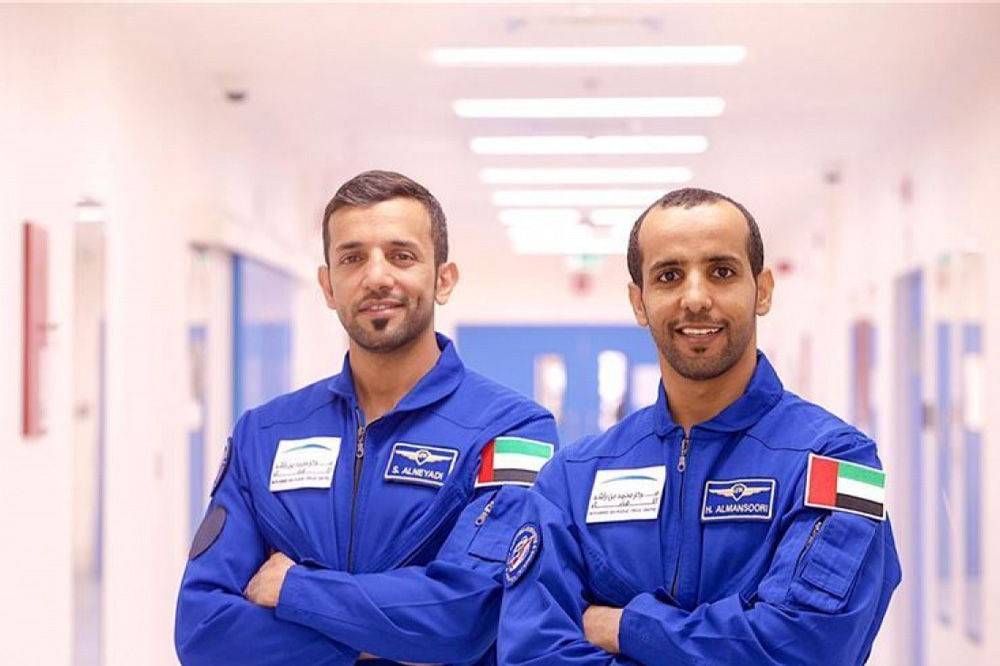 Emirati astronauts are preparing for the UAE’s first space mission, which is just 30 days away. Hazza Al Mansouri and Sultan Al Neyadi are both anticipating the launch, during which Al Mansouri will zoom in a rocket to the International Space Station at 5:56pm next month. With the launch taking place on the 25th of September, the UAE will become the 19th country to visit the space station.

In preparation for the major event, Al Mansouri shared what he would be taking with him on his mission: 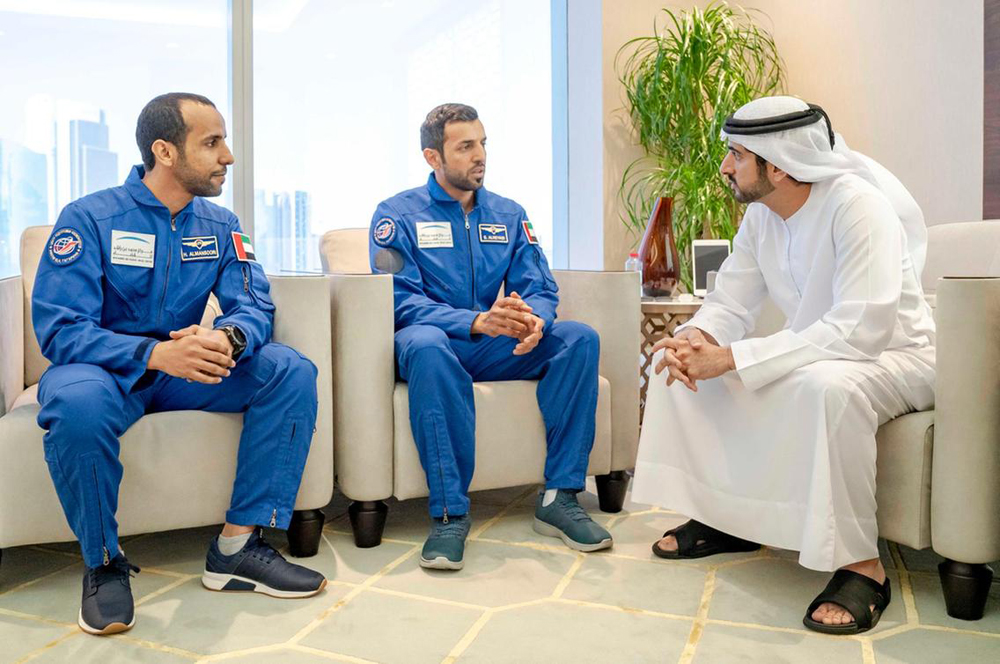 With a flight allowance of 10kg, Al Mansouri’s packing list are tribute to the UAE’s rich heritage and culture. From the packing list, the UAE flag will be offered to the UAE’s leadership once Hazza Al Mansouri returns from his mission on the 3rd of October, and the Emirati food will be served up to the other astronauts joining Hazza on the space mission, including American NASA astronaut, Jessica Meir and Oleg Skripochka, a Russian Commander.

Assistant Director-General of the Mohammed Bin Rashid Space Centre (MBRSC) and head of the UAE Astronaut Programme, Salem Al Merri, said in a statement, “For almost 20 years the ISS has received more than 230 astronauts from 18 countries around the world. Hopefully, the UAE will be the 19th country.”

By the middle of September, Al Neyadi and Al Mansouri will be sent to a restricted area, along with the other astronauts, where communication with the world as they know it will be prohibited. The reason for this is to sterilize the space travelers from germs and chances of infection in preparation for the forthcoming historical launch. The astronauts will be saying their goodbyes to their families through a thick wall of glass before setting out on their mission.