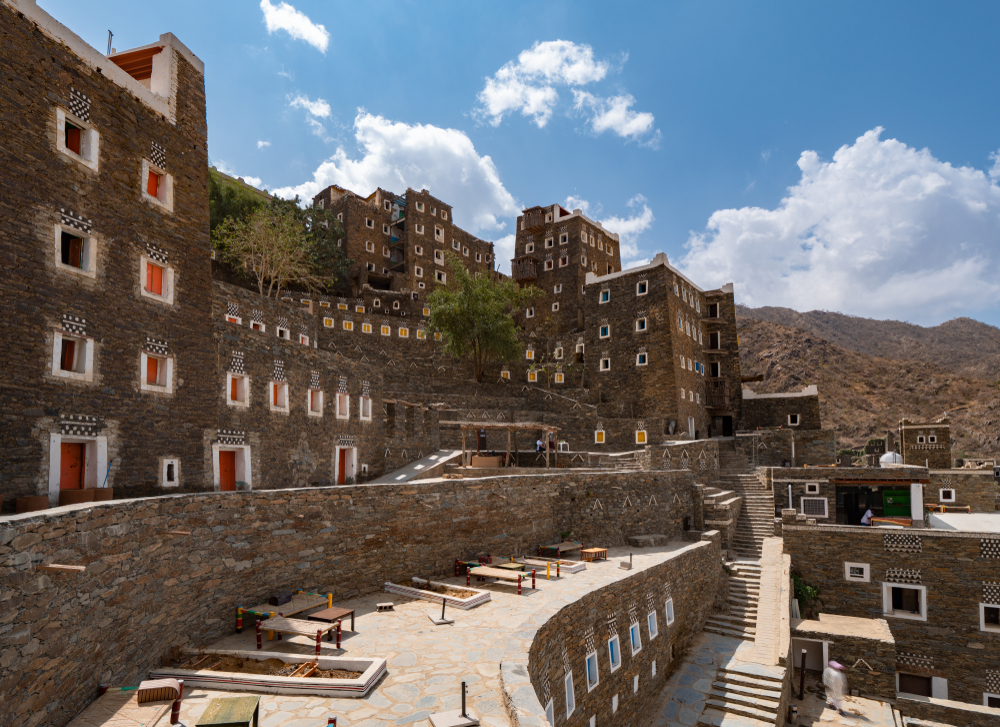 This year, as part of its focus to boost entertainment and tourism offerings to citizens and visitors alike, Saudi Arabia launched “Saudi Seasons,” a packed calendar of events and programs for all. To date, the Kingdom has seen the successful completion of: Sharqiah Season, the first season to launch and one that focused on eastern province cities such as Dammam, Dhahran, Alkhobar, Al-Ahsa, and Jubail; and Jeddah Season, a staggering 150-plus events and activities that ran from June 8 to July 18. This month, Saudi Arabians are enjoying yet another tourism season, this time the Al-Soudah calendar of thrilling events! 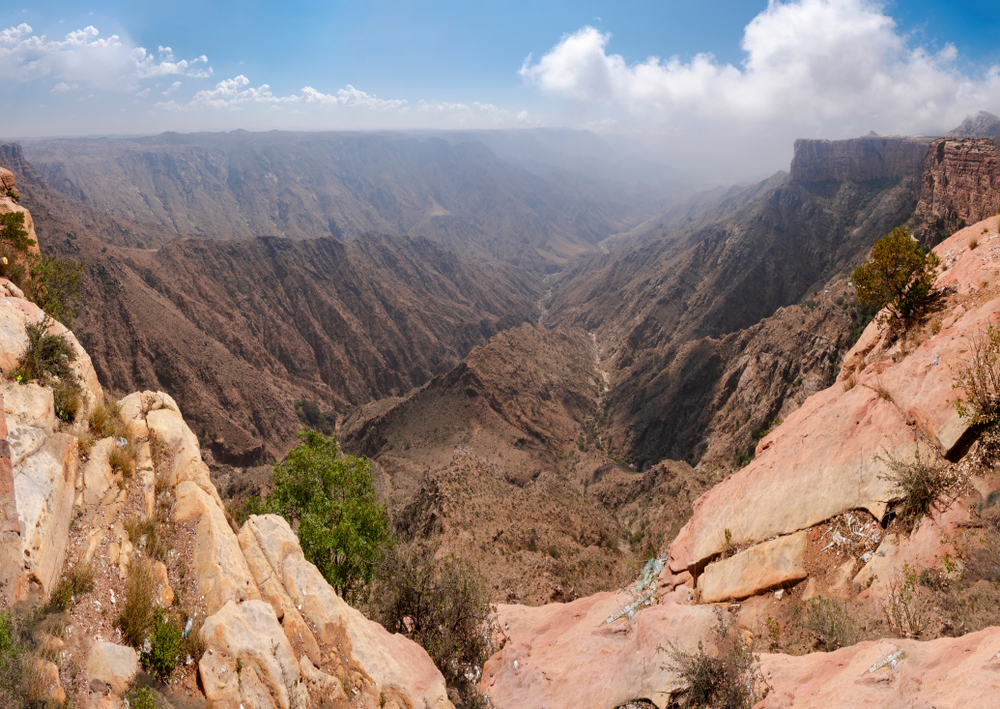 Taking place in Asir region, which is currently being transformed into one of the most important tourist destinations for Saudi Arabia, Al-Soudah Season is bringing visitors to the peak of excitement by offering a range of breathtaking activities from Asir’s magnificent mountains. According to Saudi Gazette, activities on offer for all of August include mountain biking, bungee jumping, slingshots, and paragliding, as well as a zip line that begins 3,000 meters above sea level. Whatever activity visitors choose, they can rest assured that they will enjoy a stunning view of Asir on their way down.

As part of Al-Soudah Season, which is focused on bringing Saudi Arabians closer to nature, offering ways to be more active while soaking up the sun and the Kingdom’s natural beauty, Asir will also have a festival featuring the “Flower Men,” members of the region’s Qahtan tribe who are renowned for wearing crowns made of flowers and greenery. According to BBC, the Qahtanis are said to be the oldest social formations in Asir, and many even claim to be the descendants of Ismail, son of Prophet Ibrahim.

The Saudi Commission for Tourism and National Heritage (SCTH) announced the launching of Saudi Seasons 2019 in February this year, as an experimental launch that includes 11 tourism seasons covering all regions of the Kingdom. Amongst the key seasons still planned are Taif Season (August 1 to 31), Riyadh Season (October 15 to December 15), and Al-Diriyah Season (December 5 to 25).