The annual trade exhibition and conference is paving the way for Muslim women to flourish. 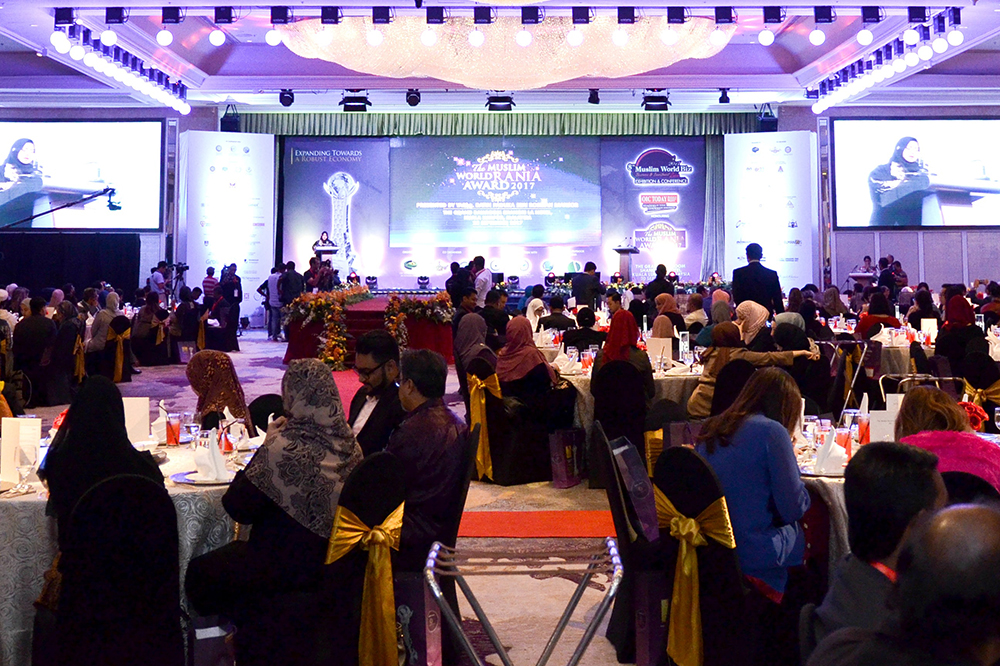 The organisers of the ninth Muslim World Business and Investment Zone (Muslim World Biz) annual trade exhibition and conference are making sure Muslim women who have been doing exceptional work get a chance to shine. The event, which is taking place from September 4-6 at the Kuala Lumpur Convention Centre in Malaysia, includes The Muslim World Rania Award.

Going down on September 6, the awards ceremony recognises and celebrates amazing successes by female leaders who are impacting people’s lives on personal, organisational, national and global levels. During a special ceremony, the awards are presented to women with feats in all sections of life who conduct business with the highest standards of integrity and social responsibility. 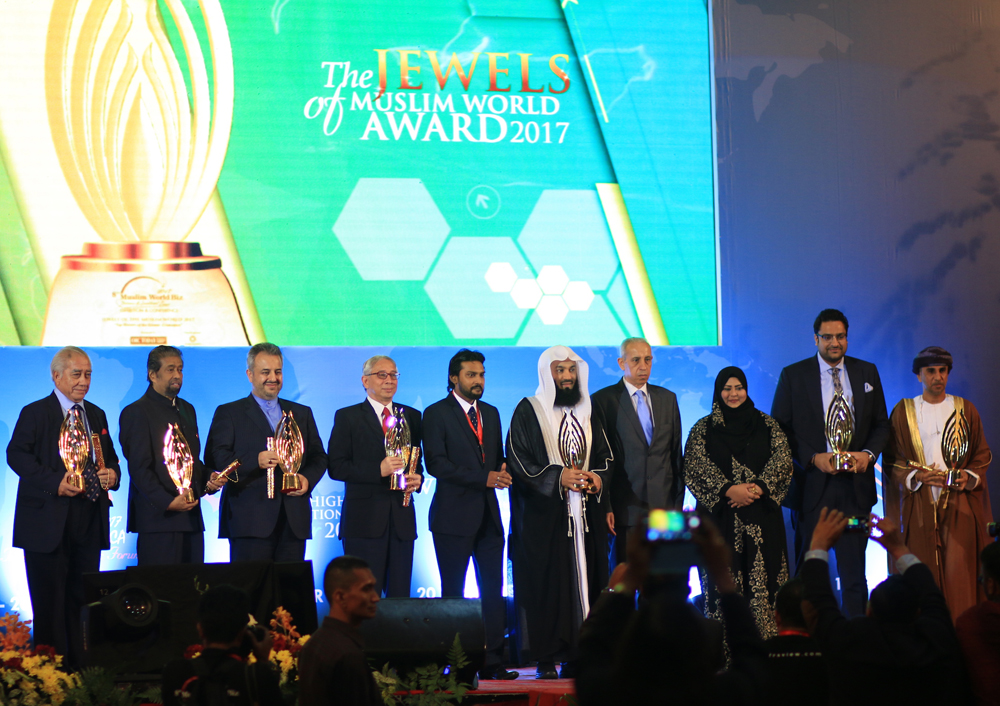 As well as highlighting the role women play to achieve comprehensive economic development, The Muslim World Rania Award aims to pinpoint and clarify the misconceptions people have about the status of women in Islam. The congratulatory occasion also presents real stories of how women can be successful at home and in business and aims to inspire youngsters, especially girls, to attain what is within their rights. Additionally, other goals at The Muslim World Rania Award include integrating the efforts of men and women based on mutual respect and understanding and providing a path for women to connect and build sound strategies for future progress.

The Muslim World Women’s Summit is another initiative aspiring to empower women at the Muslim World Biz. Launched in 2017, the special forum was incorporated to allow award recipients to reveal their success stories and how they managed to overcome all the hurdles they encountered. Also, the winners usually respond to questions asked by the participants to help them draw upon and implement workable strategies. The Muslim World Women’s Summit, set to happen September 5 and 6, is attended by female heads and entrepreneurs, as well as women’s rights advocates.

About the Muslim World Biz 2019 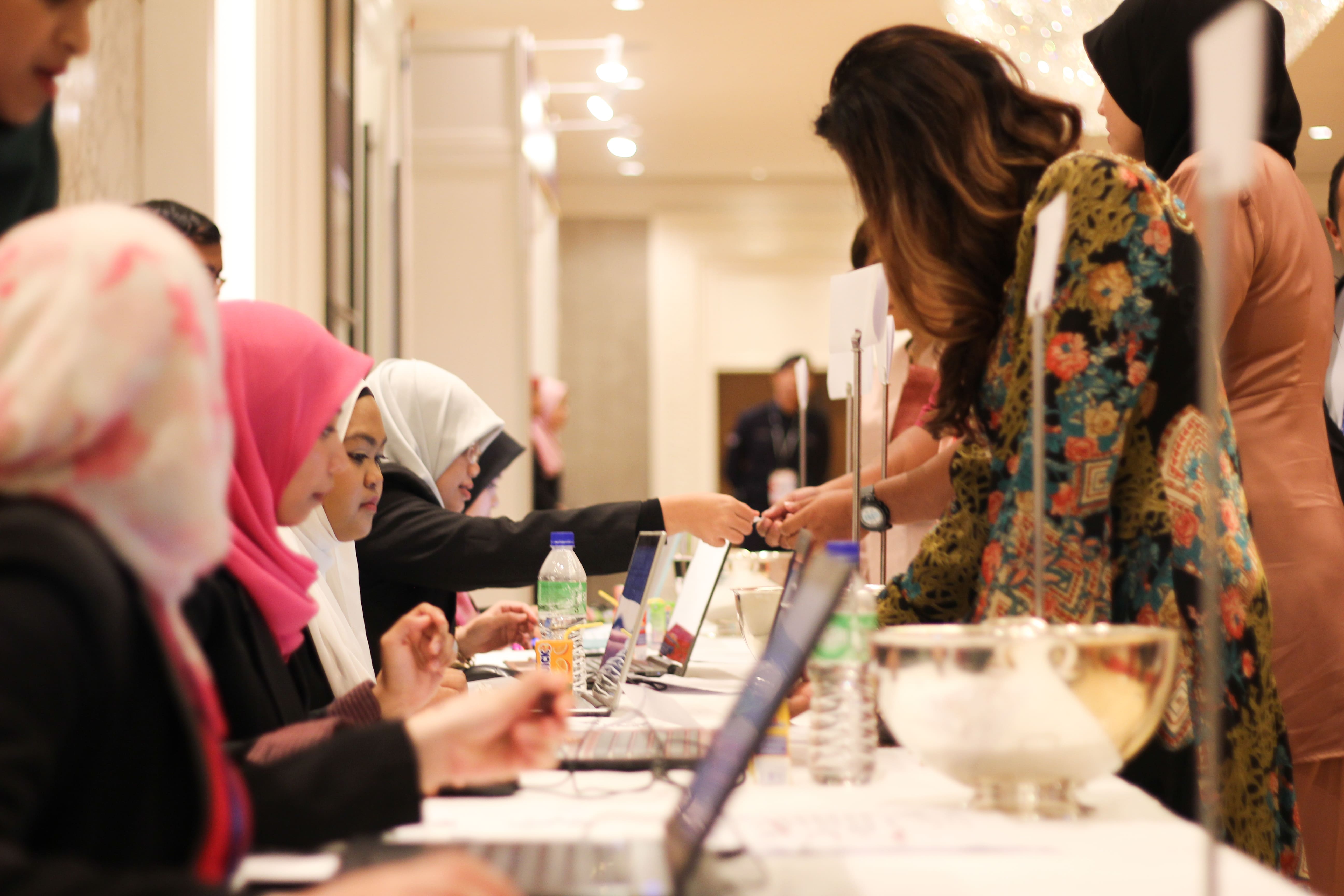 So far, exhibitors, trade visitors, speakers and delegates from over 35 countries have confirmed their presence at this year’s trade exhibition and conference. And whether business owners, CEOs, entrepreneurs, government officials, economists, academicians or community leaders, the participants will be able to make the most of what the event has to offer. The Muslim World Biz, which is organised in collaboration with Morocco’s Islamic Centre for Development of Trade and the Association of Muslim World Business in Malaysia, will have an Exhibition Zone with 500 booths, where over 300 international companies will represent various industries. There will also be a Conference Zone where attendees can listen to some of the 1,000 renowned speakers and enthusiastic delegates touching on various compelling issues. Plus, the prestigious awards ceremonies taking place include The Jewels of the Muslim World Award. Presented during the official launch, 1,200 VIPs and others will witness a group of movers and shakers in the Islamic economy being honoured.