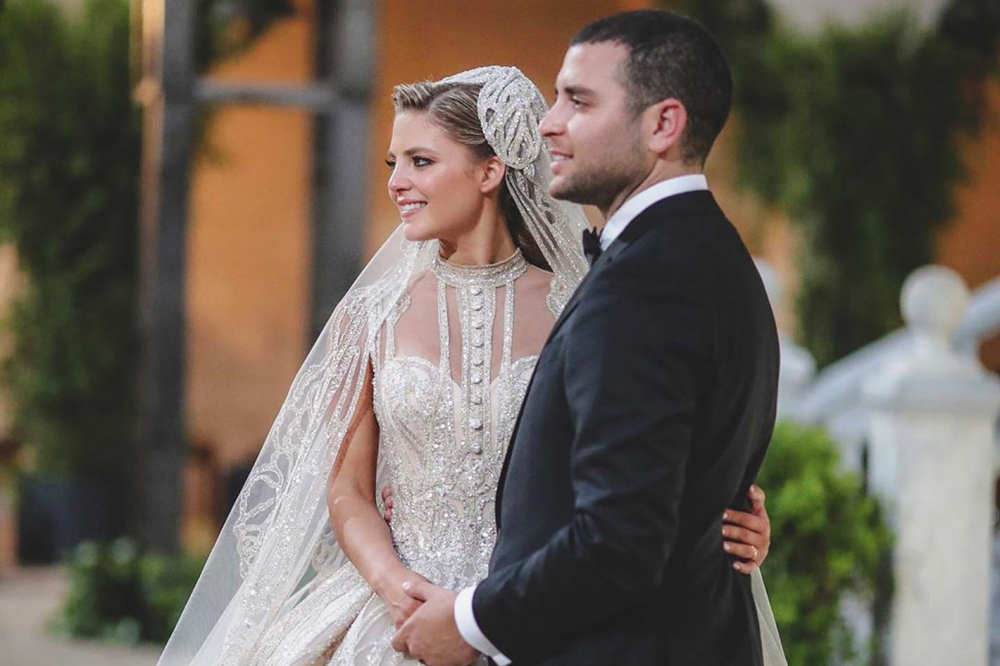 This weekend, following a yearlong engagement, son of revered Lebanese fashion designer, Elie Saab, got married in one of the most spectacular weddings of the year.

The wedding of Elie Saab Jr and Christina Mourad took place in Lebanon over 3 days and was an event to remember with a celebrity guest list, stunning surroundings, spectacular performances and couture galore.

The 3-day event started at Le Plateau de Bakish, with a magnificent reception then taking place at Fakra Club. The couple were married at Lebanon’s Church of Bkerke.

The bride, Mourad, of course was adorned in nothing short of fabulous as she was dressed in her father in law’s label, Elie Saab. The brand’s Instagram page shared the details of the bridal gown with the caption, “For the matrimonial wedding the bride stole our breath away in custom ELIE SAAB Haute Couture in an elaborate display of embroidery from the headpiece to the veil and royal gown synonymous with the maison’s signature Haute Couture craftsmanship.”

With all eyes on the bride, every detail of her look was meticulously planned as well-known Lebanese makeup artist, Bassam Fattouh, created her makeup looks using his own brand of makeup. He created a stunning classic smoky eye with a nude lip against an immaculate complexion, whilst the bridal hair was created by Wassim Morkos, a Lebanese hair-dresser.

Celebrating love @eliasbakhazi#eliekika what a beautiful night ... thank you for making me a part of it @eliesaabworld Photo cred @xeniaadonts hahah thanks for giving this shot your all

Not only were guests delighted throughout the wedding with all of the opulence and extravagant events, they also got to enjoy incredible musical performances by Arab stars, Nancy Ajram, Elissa, Assi El Hallani and Michel Fadel against a backdrop of a fireworks display as the clock struck midnight. 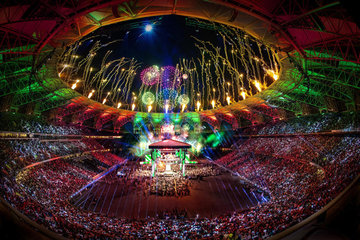