Discover ‘Across Red Lines’, a Range of Luxury Retreats with an Islamic Perspective 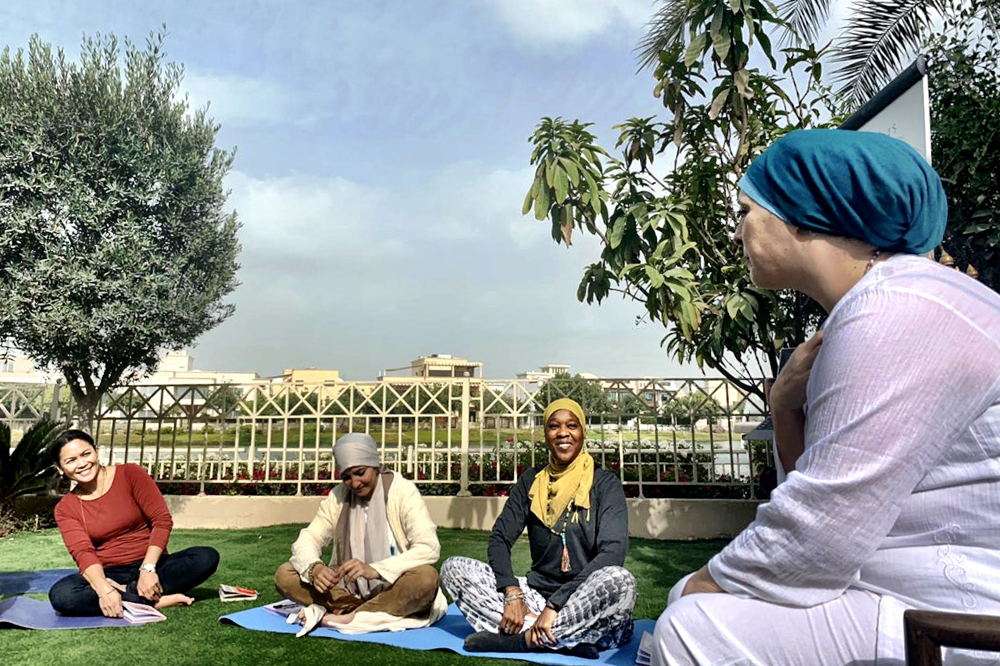 People from all corners of the globe travel every year to retreats for various reasons, most which are designed around the idea of wellness. From meditation, spas, and body cleansing, to yoga, ayurveda, and food, the list of retreats is endless but they all serve one shared purpose: offering people time away from the daily drudge so they can journey within. In the midst of countless retreats available out there is one that stands out: Across Red Lines (ARL), a retreat for women with an Islamic perspective.

According to its website, ARL is dedicated “to creating safe spaces for Muslim to understand their leadership power and life force energy through the wisdom provided to us from the Quran and Sunnah, as well as the many Muslim women pioneers that have shaped the history of Islam.” ARL hosts various workshops, meditation, retreats, hiking, talks, and tailored personal sessions for women – Muslim and non-Muslim – from all walks of life.

The retreat was founded in 2017 by Manal Omar, a 43-year-old activist and author who has spent over two decades fighting for equality in mostly rural and conservative societies. According to an article in The National, the Dubai-based Omar has worked on various humanitarian issues over the last 20 years, from facilitating dialogue between strict religious leaders and women and fighting against child marriage, to lobbying for law changes and training midwives in rural areas.

Throughout her career, Omar has aimed at increasing flexibility within Islamic thought and supporting greater female participation, making the recent establishment of ARL a natural next step for her. The retreat programs have been designed to empower women to tap into the transformative power “of their feminine energy, so they can access their full potential as vehicles for social change within their communities.”

Check out this TEDx talk by our founder/CEO @manal1omar where she discusses how women play a crucial role in peacebuilding. Here at #AcrossRedLines, we believe that women who own their sexuality are even more powerful agents of change (Link in bio)

The website delves into the last point, stating that at ARL, “we believe women are at the forefront of creating positive changes within their communities, be it in families, politics, or in the professional sphere. Historically, the Islamic community has boasted many such powerful changemaking women, and so Muslim women today need to look no further than our own history to draw inspiration and strength as leaders and peacebuilders.” 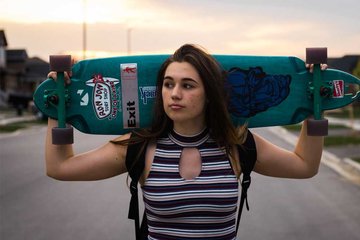 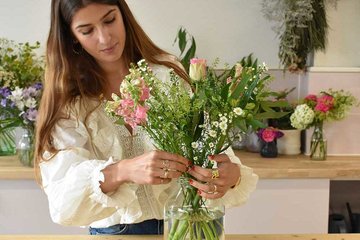 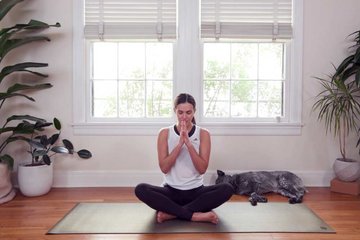 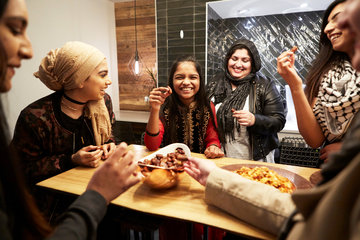 Tips To Stay Healthy During Ramadan 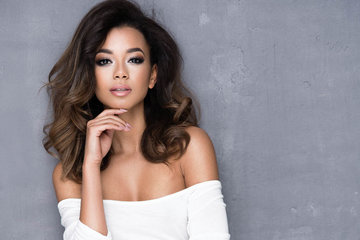