Bunga: The Hijabi Rapper You Need To Know About 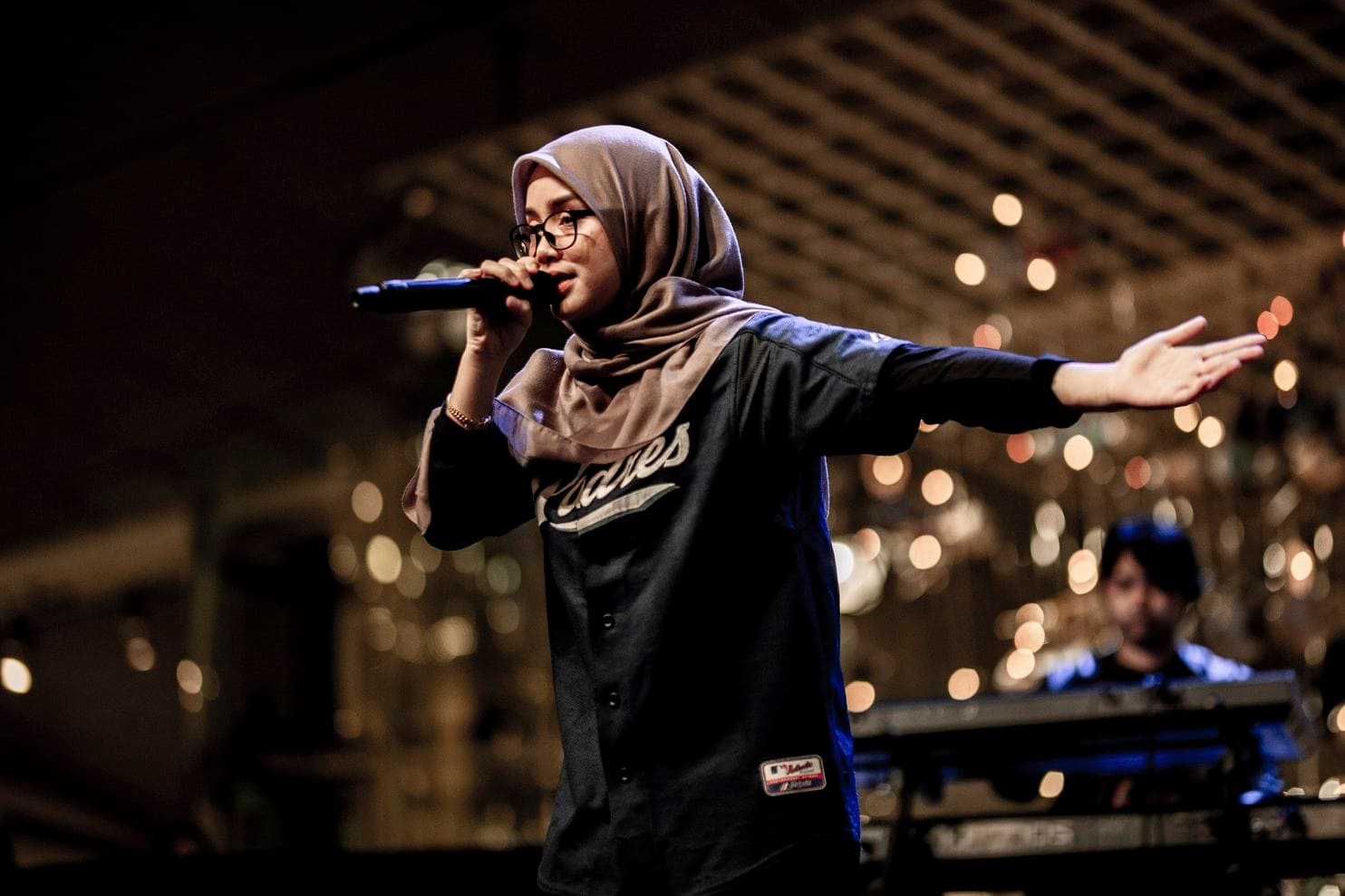 Going by her stage name “Bunga”, she went viral after a video of her was released where she participated in a rap competition at a local venue in Perak, Malaysia in November 2018. She was also the only female at the event, and stood out for the fact that she wears a hijab.

Since then, the 19-year-old’s popularity has soared and was asked to appear in a popular YouTube show, 16 Baris, that is renowned for the platform it gives to emerging artists from the South East Asian region, with over 159,000 subscribers. Not to mention the songstress is booked for her biggest performance yet, at Pesta Raya, a Malay arts festival that takes place in Singapore annually and highlights the best in Malaysian culture.

Unassuming Bunga, in her hijab and traditional Malay dress, otherwise known as a baju kurung, is one of the few rappers in the region that maintains a traditional and Islam-appropriate appearance. What sparked Malaysia’s interest in Bunga was her performance on the YouTube show, 16 Baris, as the country’s hip hop scene remains to be rather male dominated, and her hijab and modesty had her standing out for all the right reasons.

Following in the footsteps of the small majority of hijabi rappers, including Neelam Hakeem and Syrian Mona Haydar, who use rap and hiphop to share their views on the social issues that exist for Muslim women today. Bunga balances her devotion to her religion whilst forging a career in the music industry, and never compromising one for the other.

we boutta hit a new project

In her uniform of her baju kurung, which she dons at every performance as part of her image, success hasn’t been an easy road for Bunga, as she is often reproved for wearing a hijab whilst rapping and not upholding a “respectful image of a woman.” Despite that, she continues to rap about her own life, where she works, love experiences and facing adversity.

Not allowing negative remarks to affect her passion for rap, she says she is “living proof” that hijabi women can be recognized in the world of rap in a positive way and will continue to strive to be recognized internationally. 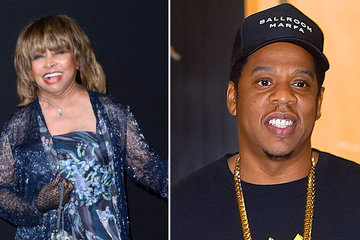