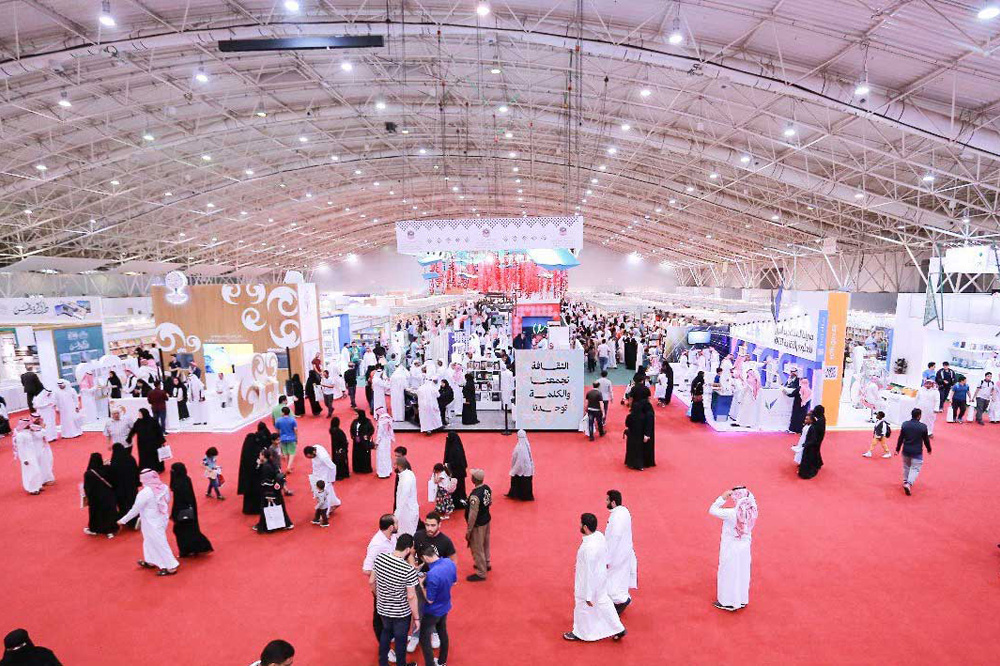 Minister of Culture Prince Badr Bin Abdullah Bin Farhan has announced April 2 to April 11, 2020 as the dates for the upcoming edition of the Riyadh International Book Fair, which is set to be held at Riyadh International Convention and Exhibition Center. Speaking to According to Saudi Press Agency, the official spokesperson of the Ministry of Culture, Abdul Karim Al-Hamid, explained that the 2020 edition of the fair would receive full attention from the minister to ensure that it will be in line with the Kingdom's leaps at all levels.

This year’s edition started on March 13, saw about 900 publishing houses from 30 countries participating, and had over 500,000 books from all genres and for all ages. The 10-day fair had Bahrain as the guest of honor. The 2017 edition of the fair was entitled “The Book is the Future of Transformation,” and it welcomed the United Arab Emirates as the nation of honor. It had over 60,000 books, and also offered books at discounted prices, as well as a program of literary discussions, seminars, and workshops.

The Riyadh International Book Fair isn’t the only one of its kind in Saudi Arabia. In December 2018, Saudi Arabians flocked to the fourth edition of The Jeddah International Book Fair, the Kingdom’s second-largest book fair, its bigger sibling in Riyadh. The Red Sea port city played host to a number of publishing houses, VIP guests, and visitors from dozens of countries across the globe. It also showcased upcoming works from around the region, as well as the depth and breadth of Saudi literature. 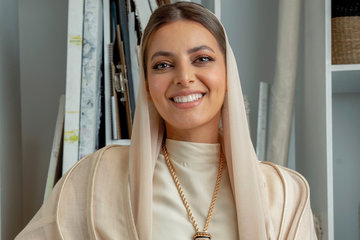 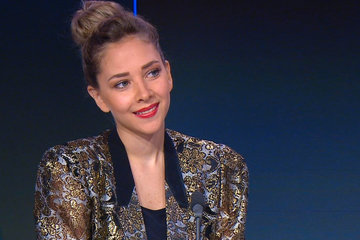 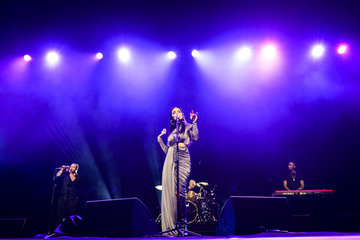 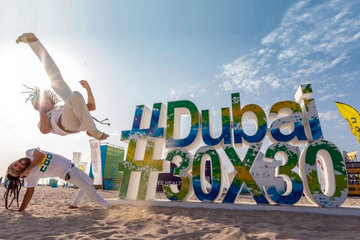