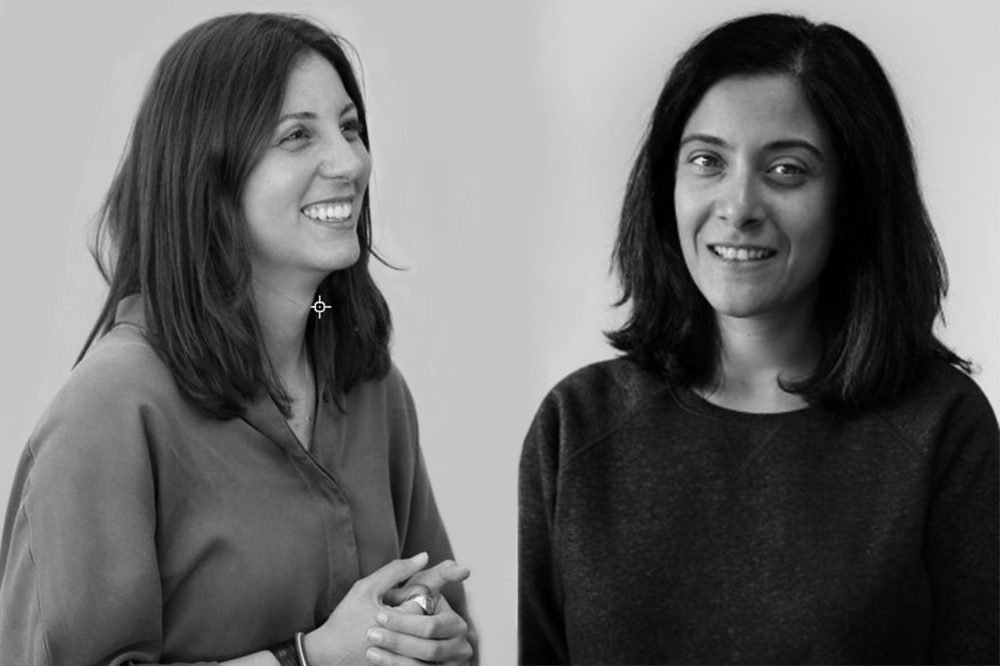 Investigative reporter Maggie Michael and photojournalist Nariman El-Mofty recently won the 2019 Pulitzer Prize for International Reporting, making them the first Egyptian women to merit it ever. Yemeni video journalist Maad Al-Zikry was also part of the award-winning team. American journalism’s most prestigious honour was granted to the team of three Arab journalists working for the Associated Press (AP) for their extensive, compelling and devoted coverage of the civil war in Yemen and the subsequent humanitarian crisis.

A series of deep investigative stories, photos and videos chronicling the atrocities that swept the country earned the team the prizes, which were announced in New York’s Columbia University. Taking varied risks, the trio gathered the images and stories across the war-ravaged nation, shedding light on atrocities that included the use of children in military militias, theft of food aid and the recruitment and torture of prisoners. One of their reports even successfully prompted the release of at least 80 prisoners, according to the AP. Plus, the coverage highlighted the severe famine, a byproduct of the war, taking place. One of the photos by Al-Zikry showing a starved child in 2016 particularly drew lots of attention to Yemeni suffering.

“Yemen is one of the most dangerous places in the world to report. And yet, again and again, this team braved those dangers to tell stories that the world heard from no other source–and with extraordinary detail,” “AP’s Executive Editor, Sally Buzbee, said.

The team also picked up other top honours, like the McGill and Batten medals for courage for the reporting that took months. 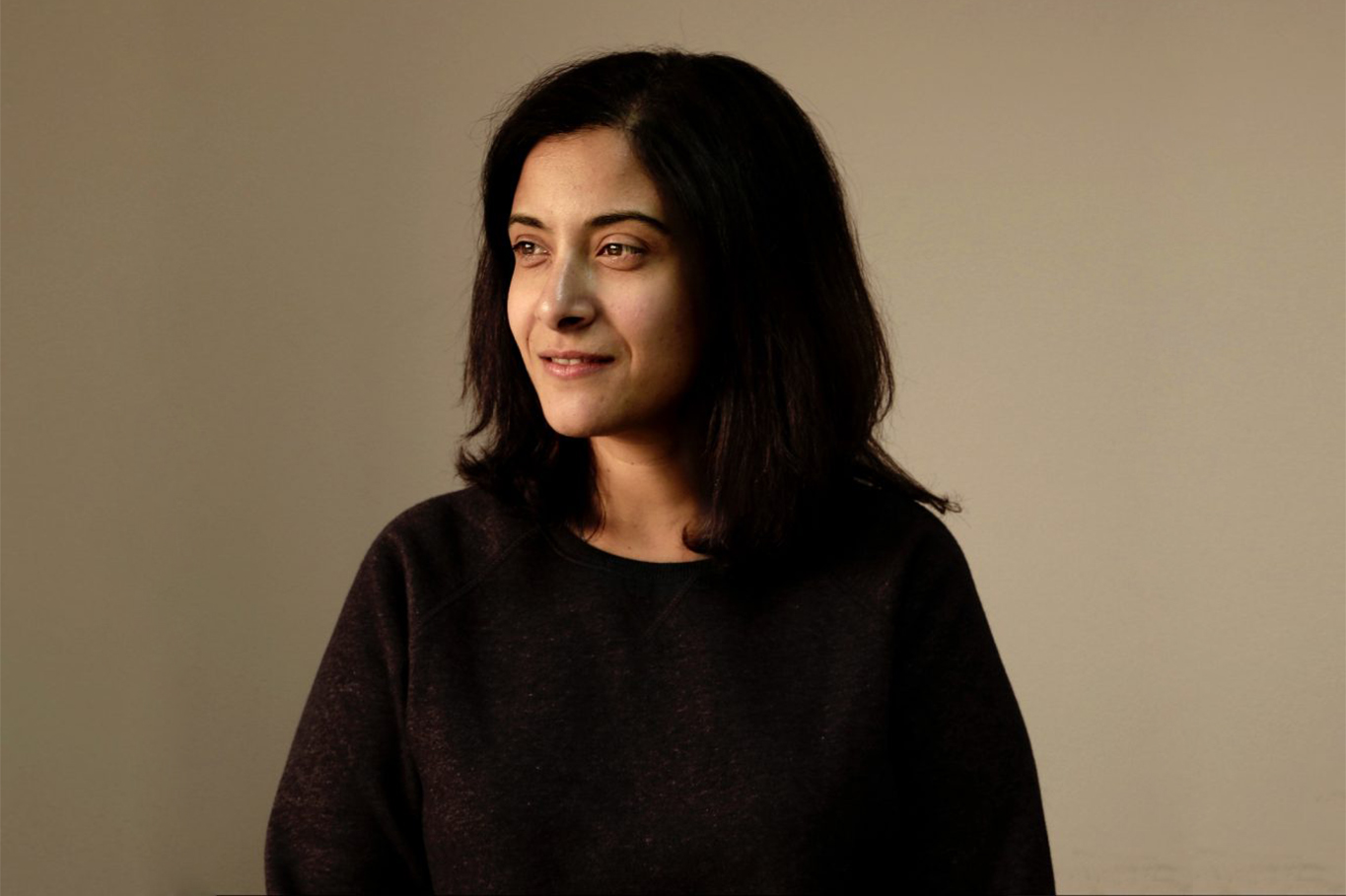 Maggie Michael is a Cairo-based investigative reporter with 15 years of experience. The American University in Cairo graduate has been working with the AP, a US-based not-for-profit news agency, since 2002. Michael, who also works for British newspaper The Independent, has covered political and religious conflicts in the Middle East, including those in Iraq and Libya. Her brave work has helped her gain deep knowledge of the political, social and cultural dynamics of the region.

Michael is the first member of the Egyptian Journalists Syndicate to win the award. “This is a story to which the public was not really paying good attention, and we’re very happy to be able to draw some attention to it,” she told the AP. The reporter had to live among Yemeni families and wear a cloak and veil to integrate while gathering information. She also received the Overseas Press Club of America’s Joe and Laurie Dine Award for Best International Reporting dealing with human rights issues for her coverage of mistreatments in Yemen. 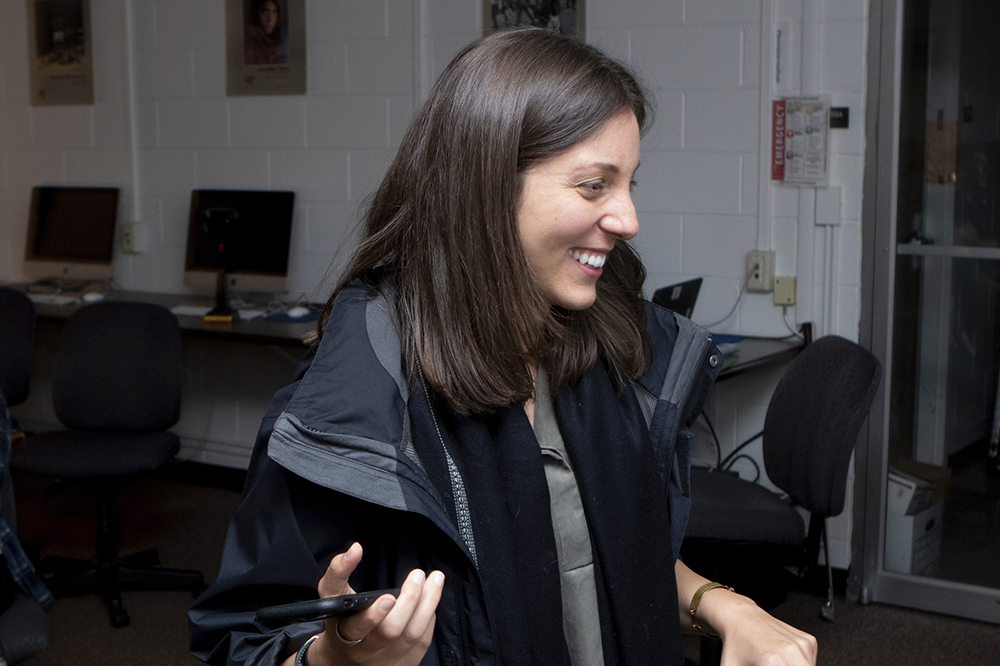 Egyptian-Canadian Nariman El-Mofty is a photojournalist who specialises in covering Egypt, Yemen and other parts of the Middle East. She began working for the AP in 2011, starting out as a photo editor at the photo desk in Cairo. She then went on to become a photographer for the agency that has its headquarters in New York City, covering top stories and special projects across the region.

El-Mofty, who has also worked in Afghanistan and Pakistan, has been involved in many humanitarian stories, including the first working Bedouin women in a Sinai tribe. “Photographing and writing this story was something else. It was seeing a moment in history unfold in front of our eyes,” she said on Twitter.

While covering Yemen, the photojournalist has become known for her “sensitive eye for portraiture that highlights the humanity of an impoverished society collapsing under the weight of war,” according to the Pulitzer Center’s website. El-Mofty, who was Magnum Foundation fellow in 2017, also had to dress like Yemeni women and engage in their society in order to take her poignant story-telling pictures.

About The Pulitzer Prize
The Pulitzer Prize is an annual award that recognises outstanding work and achievements in journalistic work, public service, musical composition and literature. Awarded in collaboration with New York’s Columbia University, it was first established back in 1917 by US journalism pioneer Joseph Pulitzer. The famed newspaper publisher was the first to call for the training of journalists at university level within a school specialising in journalism.