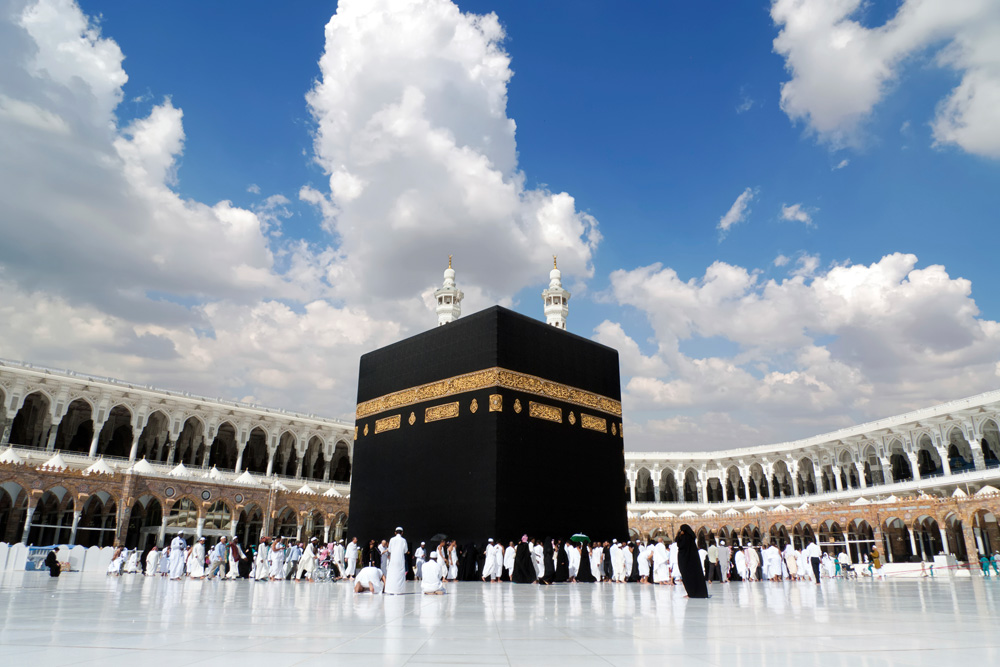 This week, Saudi Arabia revealed its latest key partnership, this time between two of its governmental bodies that will be responsible for bringing and catering to a record number of pilgrims by the year 2030. The Minister of Hajj and Umrah, Mohammed Saleh Benten, and President of the General Authority of Civil Aviation (GACA), Abdul Hakim Mohammed Al-Tamimi, announced a joint action plan to receive 30 million Umrah pilgrim by 2030, as well as provide top-notch services to visitors coming to Saudi Arabia to perform pilgrimage.

As stated on the Ministry’s official website, the body bases its strategic partnerships on the country’s Vision 2030, as well as the National Transformation Program 2020 initiatives, “in order to increase cooperation with all the Hajj and Umrah system agencies […] and to increase external cooperation in respect of raising Hajj pilgrims' awareness.”

According to Saudi Gazette, the partnership between GACA and the Minsitry was announced in a meeting in Mecca, where Al-Tamimi thanked Benten for the continuing efforts being made by the Ministry in serving pilgrims. He also explained that GACA is working to develop the infrastructure in Saudi Arabia’s various, readying them for the expected increase in traffic by 2030.

The news site reported that the ongoing plans that were announced at the meeting include the implementation of ‘Open Air’ policies during both Umrah and the Hajj, as well as efforts by GACA to ensure hassle-free air transport for pilgrims, motivate national airlines to form partnerships with the private sector, and aid them in increasing seat capacity and number of flights.

Saudi Arabia has been a developing a number of additional facilities to its major cities in preparation for an onslaught of visitors in the coming years. Earlier this month, for instance, Mecca’s Prince Khalid Al-Faisal laid the foundation stone for a new airport in Al-Qunfudah, located in Saudi Arabia’s Tihamah region on the coast of the Red Sea. Once completed, the facility will be the fourth airport to be built in the province and the 28th for the Kingdom.