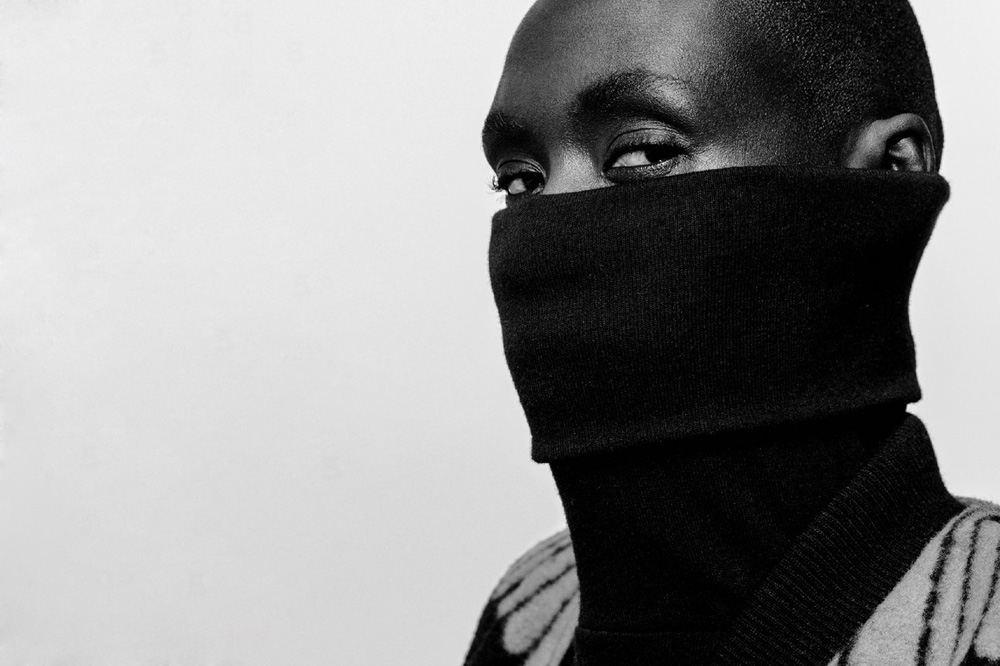 Coming back to Dubai for its 7th year in a row is the highly anticipated Sole DXB with its most exciting lineup yet! Taking place from 6th-8th December, starring talent from across the globe, this year’s theme is South Africa.

Sole DXB revealed each one of its performers one post at a time on its Instagram account and officially confirmed that Nas will headline this region’s biggest streetwear event. Yes, you read that right, Nas!

Taking place at Dubai Design Distract, otherwise known as D3, the rap icon will take to the main stage on the 8th of December for his first ever UAE gig. 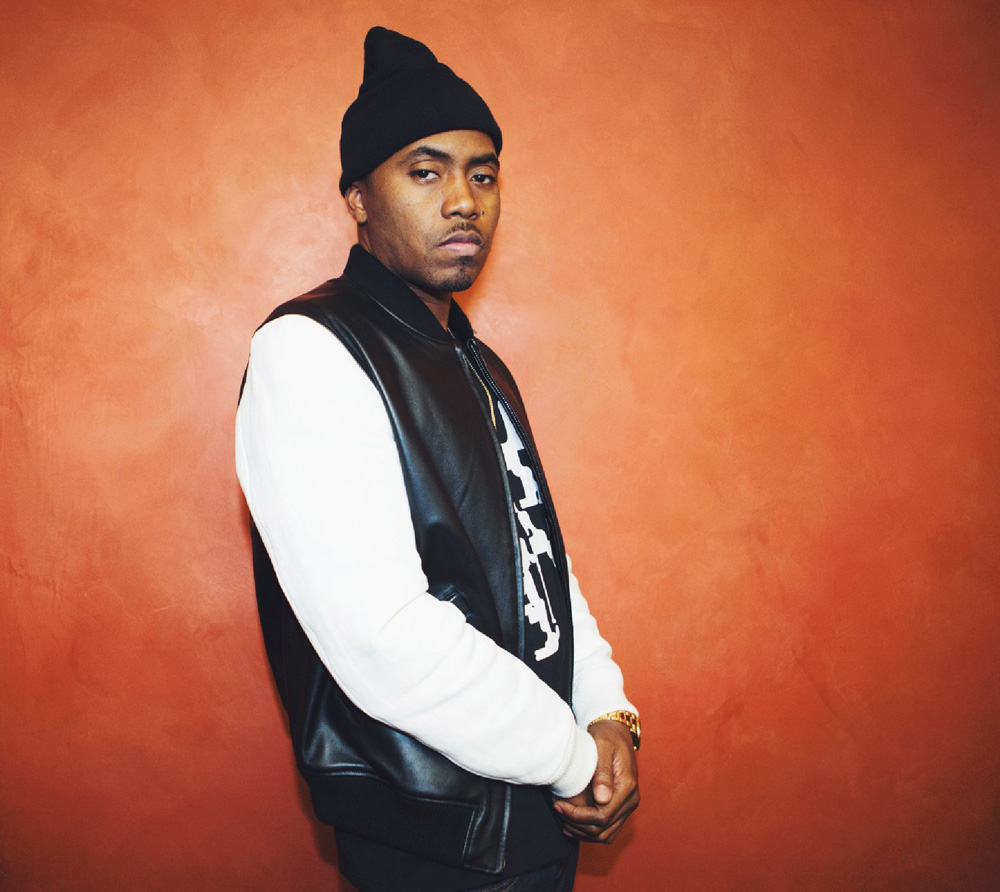 The “South Africa” theme for this year’s urban event, will host both international and regional talent including, Dubai-based artists Reem Ekay and Zenden Lavon, as well as part-Syrian rapper Chyno. They will take the stage alongside grime artist Giggs and DaniLeigh, a Los Angeles-based singer who was mentored by Prince – to name a few! 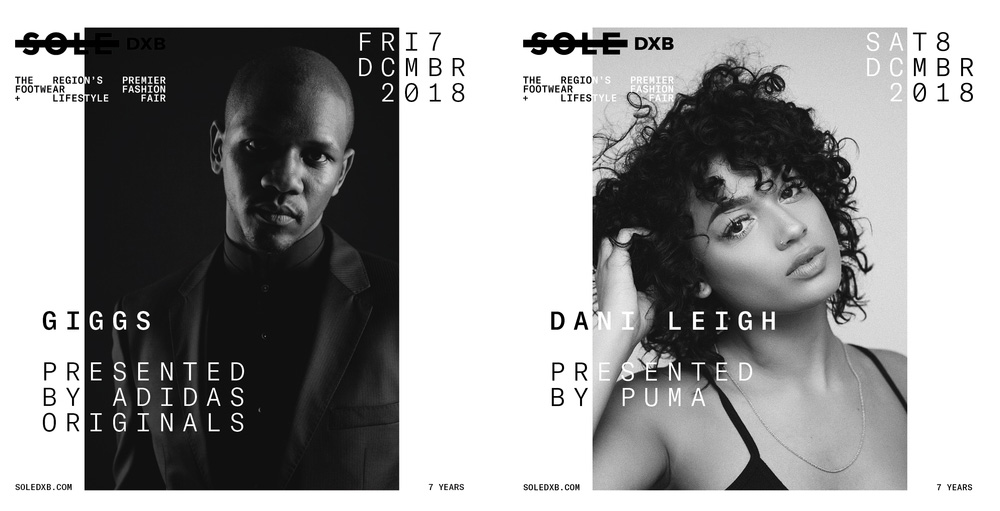 If you have a thing for streetwear, you can look forward to keeping your credit card to hand as attendees will have access to some highly sought after brands, bespoke booths and pop-ups in the “micro-village of cool”. Labels include Leaf Apparel, Unknown Union, Almost Gods, 5Pillars, Nor Black Nor White, Shabab International, Precious Trust, and Amongst Few, among others. Meanwhile, footwear brands such as Adidas and Puma will be dropping limited edition designs throughout the 3 day event. 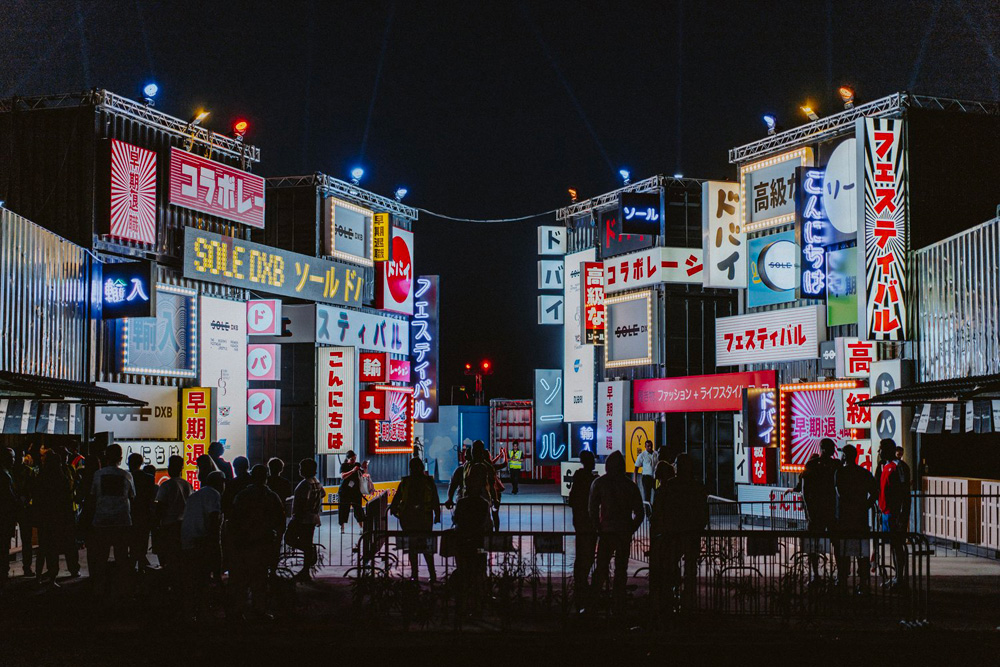 Your Sole DXB tickets will honor you access to talks with influential designers and fashion icons, free film screenings, and an open, winner-takes-all basketball tournament made up of 11 teams from the region.

Pre-sale tickets for the weekend-long event were announced last week, and have already sold out. However, remaining weekend (AED 295) and day passes (AED 195) are currently available for purchase on the official Sole DXB website.