The 10 Most Drastic Movie Role Transformations by Actresses

Can you even believe they’re the same people? 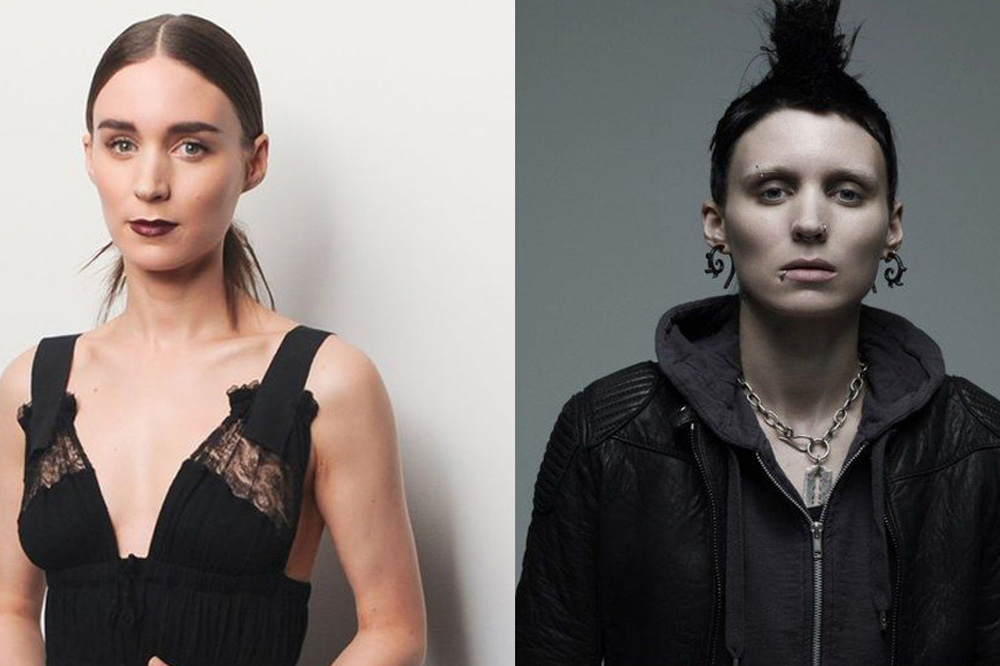 Actors are chameleons by trade and it’s part of the very core of their profession to slip into different roles. But not every role requires an extreme transformation and going to those lengths take a tremendous mount of dedication and support from talented make-up and costume artists as well. In other words: It takes a whole team of professional to make glamorous actresses look plain and that’s even before the cameras start rolling.

This is a compilation of some of the world’s most successful actresses who have eschewed conventional beauty for the role of a lifetime, often winning the respect of their peers and the highest accolades in the industry: 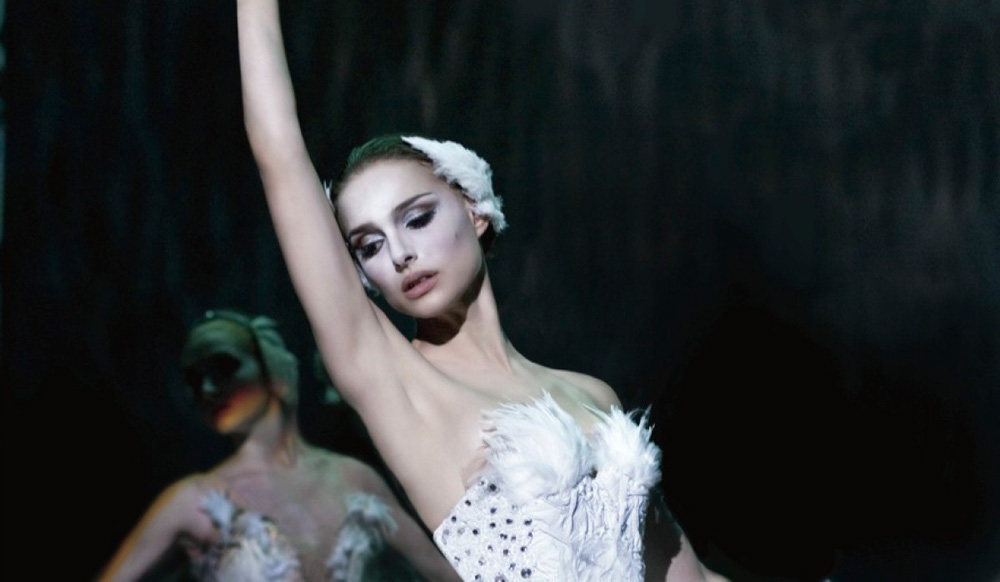 The already-thin Natalie lost a reported 20 pounds to play a prima ballerina in “Black Swan” and she achieved this by training between 5-8 hours per day and eating next to nothing. Her grueling training paid off, however, because she was awarded the Oscar for Best Actress in this role, among many other accolades. (Her personal life also soared during this time because she met her future husband on set who had been hired as a choreographer and supporting actor.) 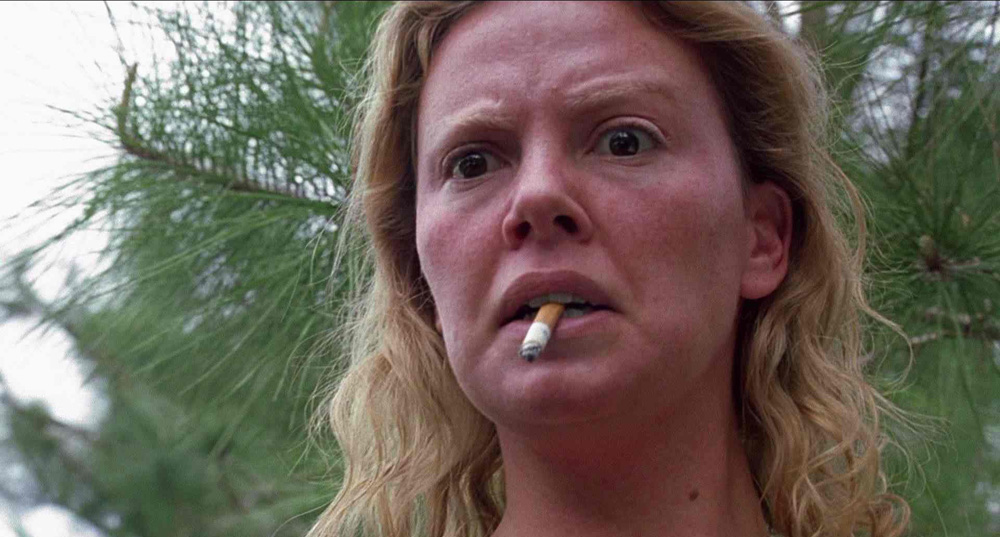 It was a monstrous role in every sense and one that would award her an Oscar for Best Actress. To convincingly play the real-life serial killer Aileen Wuornos in the 2003 movie “Monster,” Charlize gained 30 pounds and spent hours in the make-up artist’s chair every day. 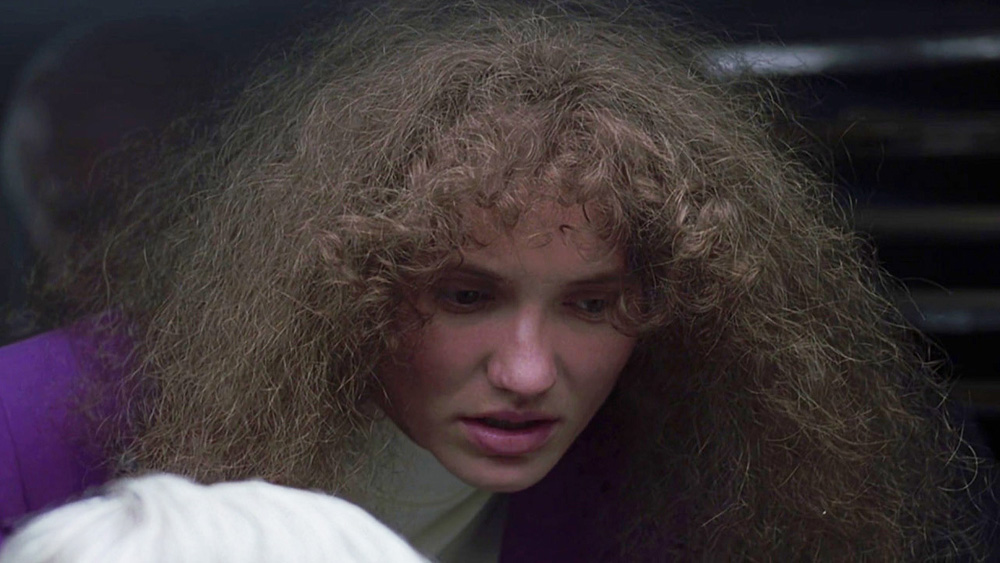 The fashion model-turned-actress Cameron Diaz was first known as the beautiful girl next door. In “Being John Malkovich,” however, Cameron would take on a role that was significantly less attractive to those who had fallen in love with her sunny smile and immaculate styling. The 1999 indie flick rendered her nearly unrecognizable in a frizzy wig and hopelessly outdated, frumpy outfits. 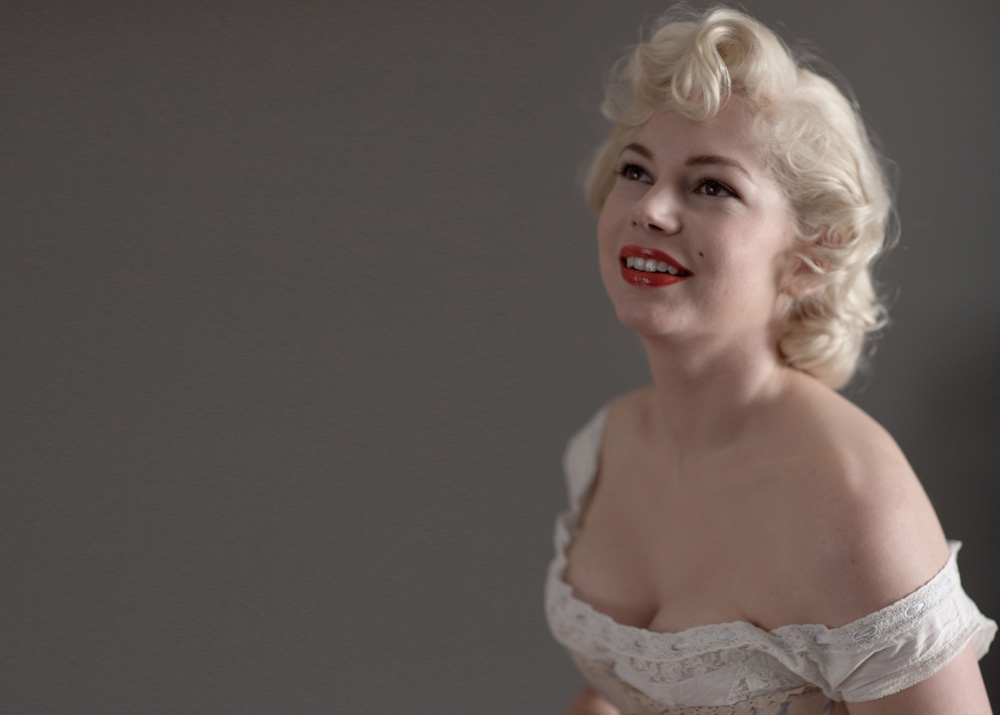 Some actors are so good that you forget you’re watching a movie. That difficulty rises exponentially when actors portray people that really existed. And then there’s the very top tier of performers who can play a role so well, that they make whole icons come to life on screen. Actress Michelle Williams did that when she became Marilyn Monroe in the 2011 film “My Week with Marilyn.” She didn’t just gain a bit of weight and change her hair. Michelle studied relevant films and interviews so intensely that she was able to mimic even the tiniest mannerisms and speech inflections that the 1960s Hollywood icon used. 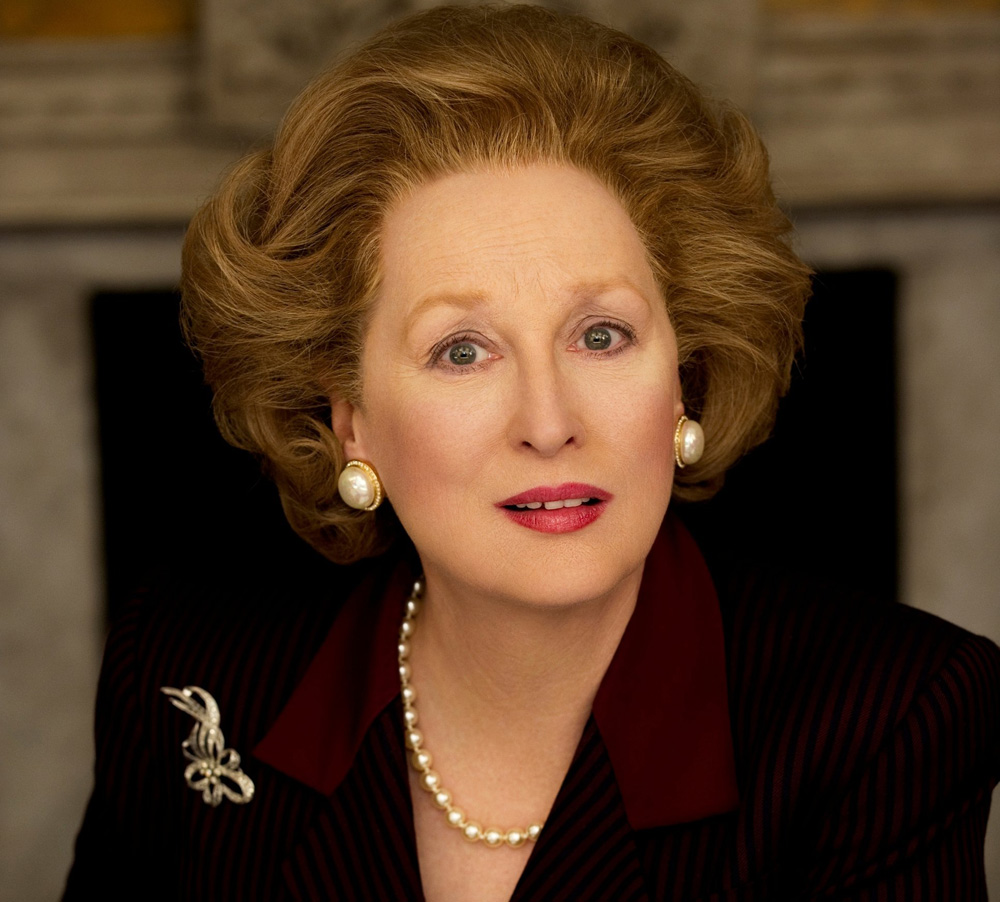 Arguably one of the most talented actors to ever work in cinema, Meryl Streep took on the role of former Prime Minister of the UK, Margaret Thatcher, in the 2011 film “The Iron Lady.” Not unlike Michelle Williams with her own portrayal of a famous person, Meryl had to act in the exact way the real-life politician did in order to convincingly portray this role and she did so very successfully, teeth prosthetics and all. The part won Meryl her second Oscar for Best Actress and is considered one the best roles of her long and illustrious career. 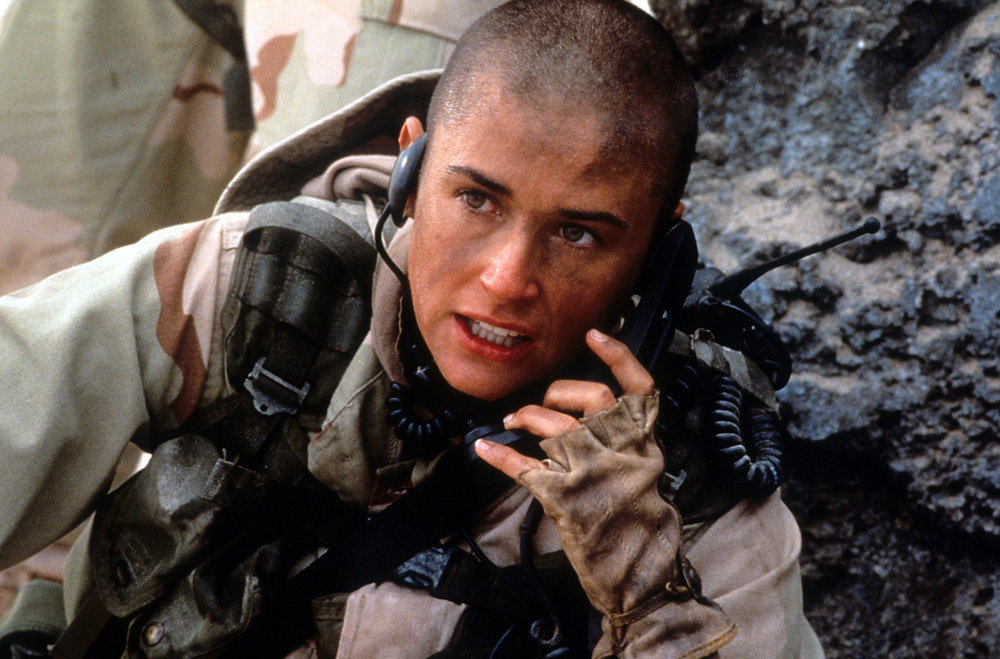 No camera tricks for this one: Demi Moore went all-in by buzzing off of her long, luscious hair for the role of Lieutenant Jordan O'Neill in the 1997 movie “G.I. Jane.” The film tells the story of the first woman to undergo training with the U.S. Navy Special Warfare Group and so aside from shaving her head, Demi also underwent daily weight training to prepare for the physically demanding role. 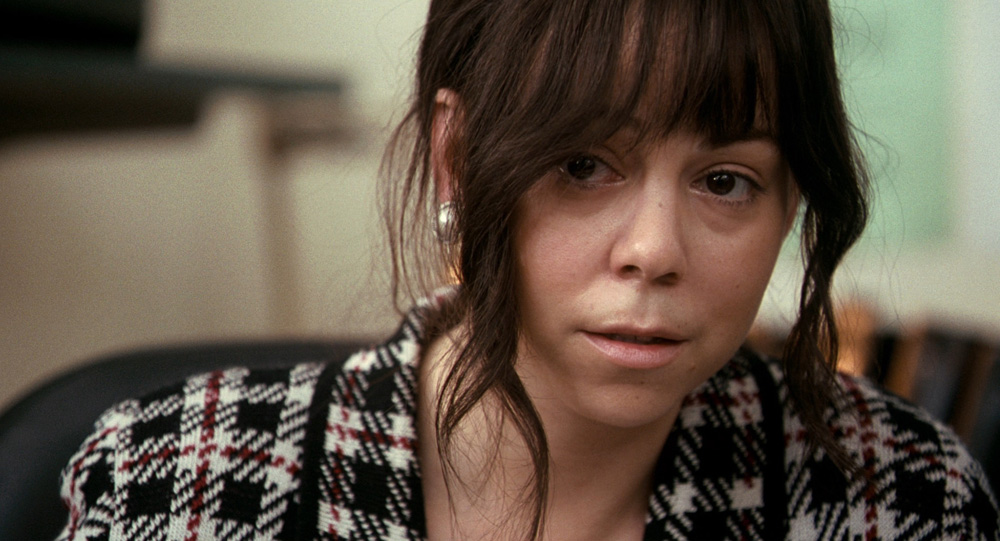 Mariah Carey, you say? The singer who’s all about bling and butterflies, that Mariah Carey? Yep, and chances are that if you didn’t know it’s her, you’d never be able to tell just from seeing at her on screen. Mariah surprised nearly everyone when she convincingly portrayed the role of Mrs Weiss, a mousey and make-up free social worker, in the 2009 film “Precious.” 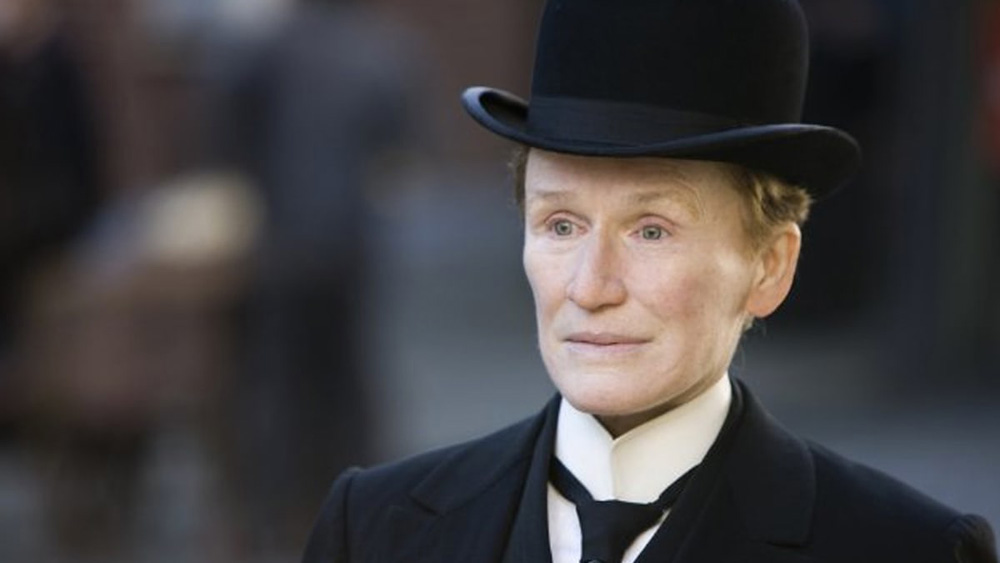 In the 2011 British-Irish drama “Albert Nobbs,” actress Glenn Close stars as a woman masquerading as a man to find employment as a butler. The story is based on a 1927 novella that was later adapted to an Off-Broadway theater play in which Glenn starred in 1982. She then spent 15 years trying to turn it into a film that would go on to receive nominations from the Oscars, the Golden Globes and many others. In the movie, Glenn convincingly portrays the titular character by wearing wardrobe made strictly of menswear, minimal makeup, and slicked back hair. 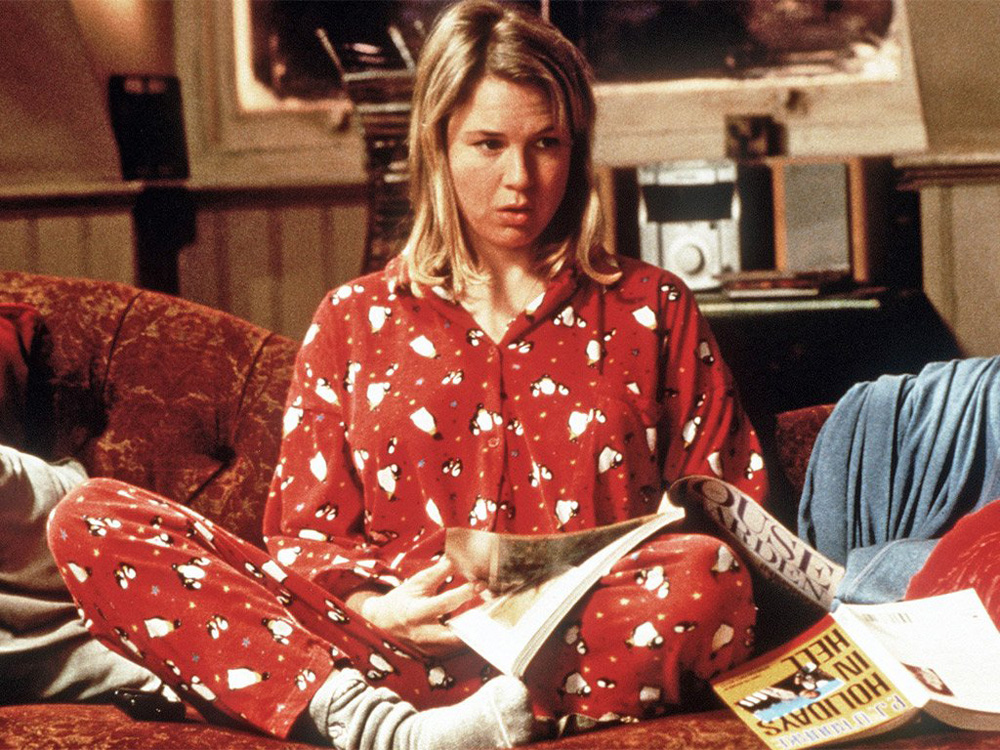 Renee portrayed the lovable Bridget Jones a whole three times (2001, 2004, 2016) and with each movie the actress’s weight would yo-yo up and down. Before filming, she would reportedly binge on junk food and then after production she’d drop back to her more natural dress size. 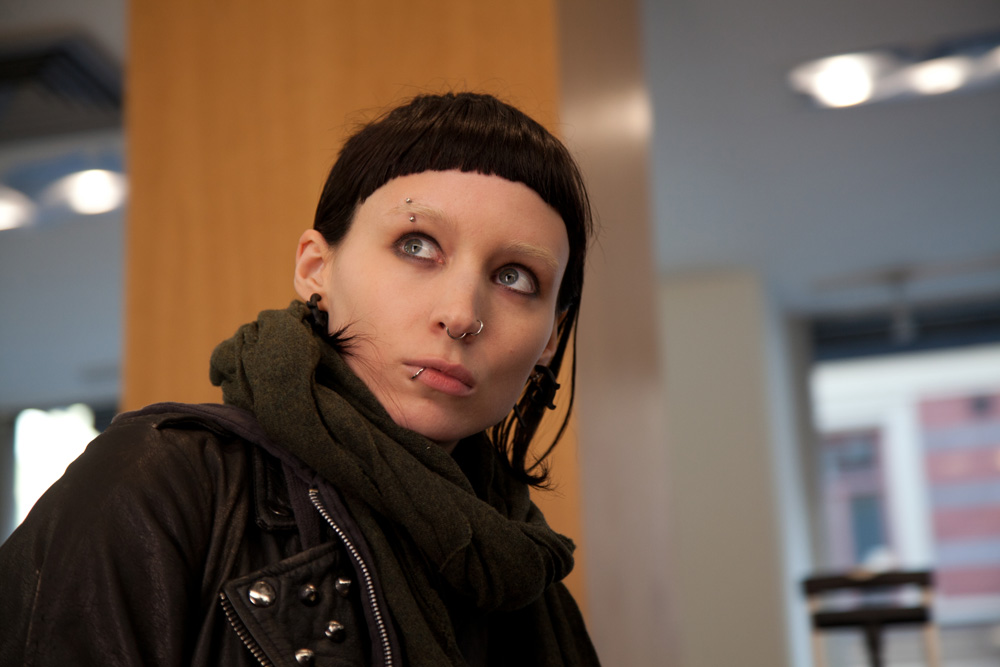 Rooney Mara transformed entirely for her starring role as Lisbeth Salander in the 2011 remake of “The Girl with the Dragon Tattoo.” Rooney cut off her long brown hair and dyed it black but then she took the metamorphoses to a whole other level when she had multiple facial and body piercings done, in addition to having her eyebrows bleached. She also learned to ride a motorcycle. In order to maintain the rail-thin look of the character, Rooney barely ate and she also kept up her pale complexion by staying out of the sun.

Amazing, right? Seeing them dressed up and on the red carpet is one thing but then you remember why these actresses are considered to be some of the best in the world, and that’s because they’re really, really good at what they do.

There are few that can match this level of transformation and dedication to the craft of acting. Although it doesn’t always have to be taken to this extreme, it does make for some amazing entertainment, especially when you recall how stunningly beautiful these women are in their real lives and how far they were willing to go for a role.