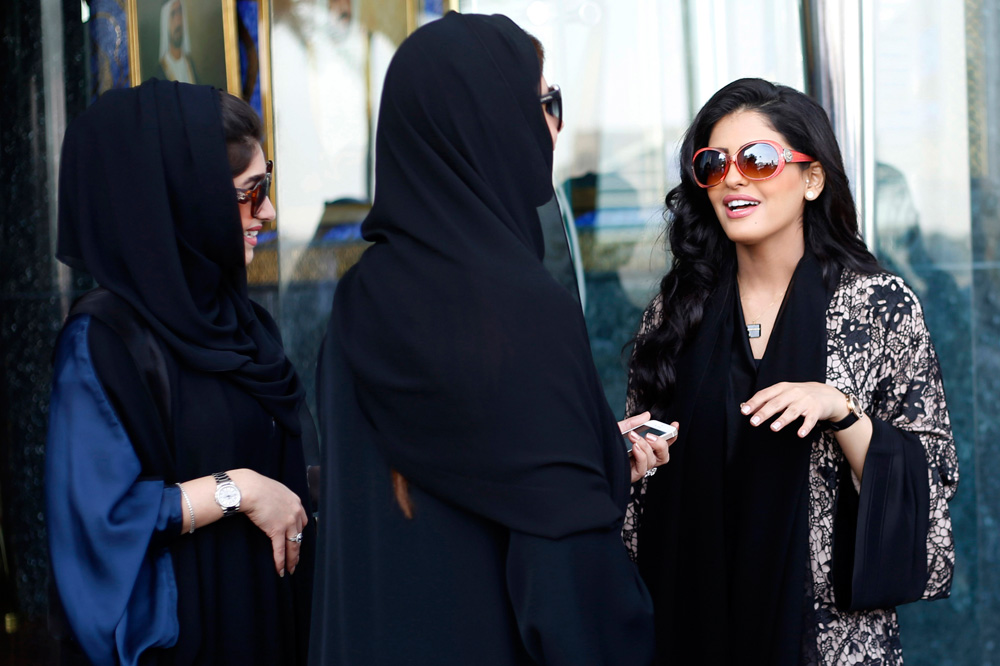 Earlier this year, headlines across the globe announced Saudi Arabia’s plan to bring international acts such as Cirque du Soleil, Andrea Bocelli, and Maroon 5 to the Kingdom. During that same period, the head of the country’s General Entertainment Authority also confirmed that more than 5,000 events were planned for 2018 alone. Saudi Arabia’s recent and increased investment in entertainment since the ascension of Mohammed Bin Salman as Crown Prince is all part of an ambitious new $64 billion project aimed at developing the country’s entertainment industry over the next decade. As Saudi Arabia works on realizing this plan, immediate results can already be seen on the ground with the increase of fun, entertaining, and laughter-filled events across the country.

According to a recent report by Los Angeles Times, major Saudi cities such as Jeddah are witnessing a surge of live stand-up comedy shows, with more and more women being spotted in the crowd. What has now become a regular sight in Saudi Arabia’s main metropoles was almost nonexistent just a few years back. According to the piece, getting permission to open comedy clubs only six years ago would have been considered something of a milestone. As pointed out by Yasser Bakr, the owner of Jeddah’s popular Al Comedy Club. live stand-up comedy didn’t even exist in Saudi Arabia at the time and officials were suspicious of anything new.

Speaking to the news site, Bakr said, “They didn’t know what it was […] So you don’t only have to ask for a permit, you also have to explain what it is, and why is this guy on stage talking about his childhood and his mother.” Bakr explained that with the introduction of the General Entertainment Authority, which has been tasked with regulating nightlife and entertainment, he and other club owners have experienced a 180-degree shift. In fact, Bakr now gets offers from the institution offering him financing and asking how it can help Al Comedy Club expand to more cities.

Today, Saudi Arabia is witnessing a much-needed injection of fun through the growth in: popular events such as visits by Hollywood stars and the introduction of WWE; concerts presenting international acts performing for the first time in the Kingdom; comic book fairs such as the world-renowned Comic Con; film screenings with the opening of cinemas after 30 years of being banned; and cultural festivals such as Cirque du Soleil, which is scheduled to show in the Kingdom on September 23.