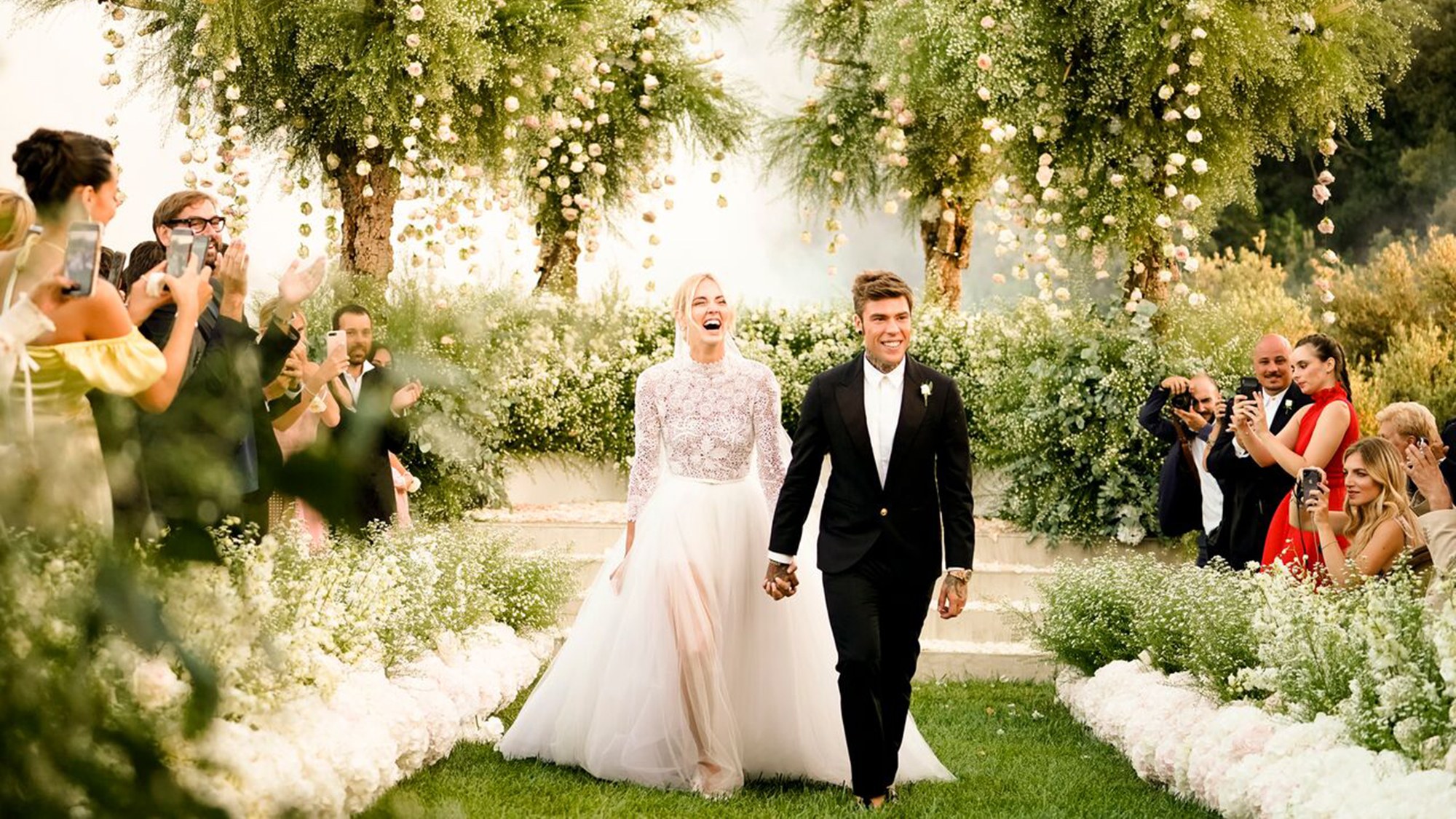 Chiara Ferragni, one of the world’s biggest Instagram influencers, showed Italians really do do it better during her recent lavish wedding to rapper Federico (Fedez) Leonardo Lucia. The Milan and LA-based newlyweds treated their guests to a three-day event in Noto, Sicily, with Ferragni keeping her 14.6 million followers hypnotised throughout with the four custom-made looks she wore for the festivities.

The Rehearsal Dinner
Guests were flown in on specially chartered Air Italia flights, where the #TheFerragnez logo appeared on just about everything, from the actual planes to the Pringles and water. After being greeted by oversized cartoon versions of the bride and groom, it was time to get ready for the rehearsal dinner at Noto Bassi di Palazzo Nicolaci.

Let #TheFerragnez wedding get started: we have a private flight #suppliedByAlitalia to bring our guests to NotoMore in stories

For the first event, the fashion blogger and founder of The Blonde Salad stunned in a custom beaded Miuccia Prada cocktail dress. Ferragni paired the sparkling light pink and gold number, which featured a deep V-neck, with a chic bridal pouch and kitten heels and styled her hair in a half-up, half-down do. A reality TV crew was there to capture all the toasts, tears and cheers for an upcoming documentary.

Thank you @prada for this custom made dress for #TheFerragnez rehearsal dinner.. One of the best gifts ever More on my stories #SuppliedByPrada

The Ceremony
For the nuptials at Dimora delle Balze, a secluded 19th century palazzo, 31-year-old Ferragni proved why she is one of the most paid influencers.

I cry everytime I see this Wedding of my dreams @fedez

Her exquisite custom-made haute couture dress by Dior’s Creative Director Maria Grazia Chiuri was classic and elegant, with just the right romantic touch. The Grace Kelly-inspired two-piece creation with a high neck and three-quarter length sleeves featured a lace romper and a full semi-sheer tulle A-line overskirt with a strikingly long train. Ferragni, who is also a designer with a wildly popular shoe collection, complemented the dress with a long, simple veil. She wore her hair in a low bun and opted for a natural make-up look.

Yes I do, forever

Needless to say, she looked like she had just stepped out of a modern fairytale standing amongst the lush greenery and a canopy of white roses and hydrangeas. While her bridesmaids, including two sisters, wore custom-made head-turning pink gowns by Alberta Ferretti, the couple’s seven-month-year old baby, Leone, wore a Baby Dior outfit.

Dad bringing me to my husband

The Reception
Ferragni partnered with Dior once again for her reception. She was a vision in the belted custom-made haute couture floor-length dress that came with spaghetti straps. The champagne-coloured full tulle skirt was personalised with embroidered messages, emblems, and sprinkled with soft colours.

The second dress for the night is a custom made Dior haute couture dress with embroderies about the song Fede wrote me to propose and all our symbols. Thank you @dior for creating the dresses of my dreams and these wonderful gifts #TheFerragnez

Some of the sentimental details featured on the ballgown, that was a nod to Grazia Chiuri's spring/summer 2017 collection, included an exclusive monogram with the couple’s initials and a tribute to their son and dog. What’s more, the words to the song Fedez sang about their relationship on the night he proposed to her during a concert in Verona were stitched onto the dress. To top off the looks, Ferragni wore custom slingback Dior shoes that featured her name on one side and 'J'adior' on the other.

The After-Party
After dinner and lots of dancing, the longtime couple and guests continued to celebrate by upping the fun factor in a private amusement park, where the groom performed.

While enjoying the Ferris wheel and carousel, Ferragni donned her third custom-made Dior dress; a ballet-like tulle mini skirt that had a fittingly cool and flirty feel. Undoubtedly, the sensational bride has already planned many other fashion delights for her followers, who witnessed the finale fireworks light up the Sicilian skyline. 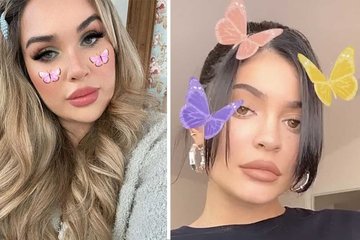 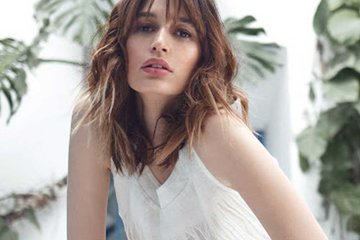 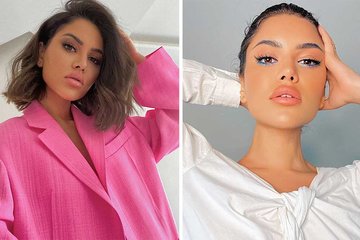 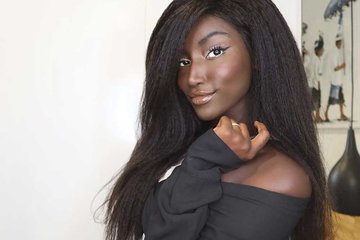 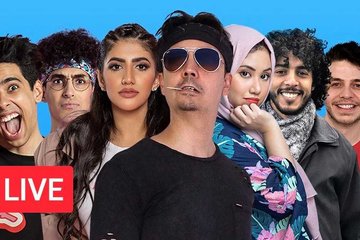