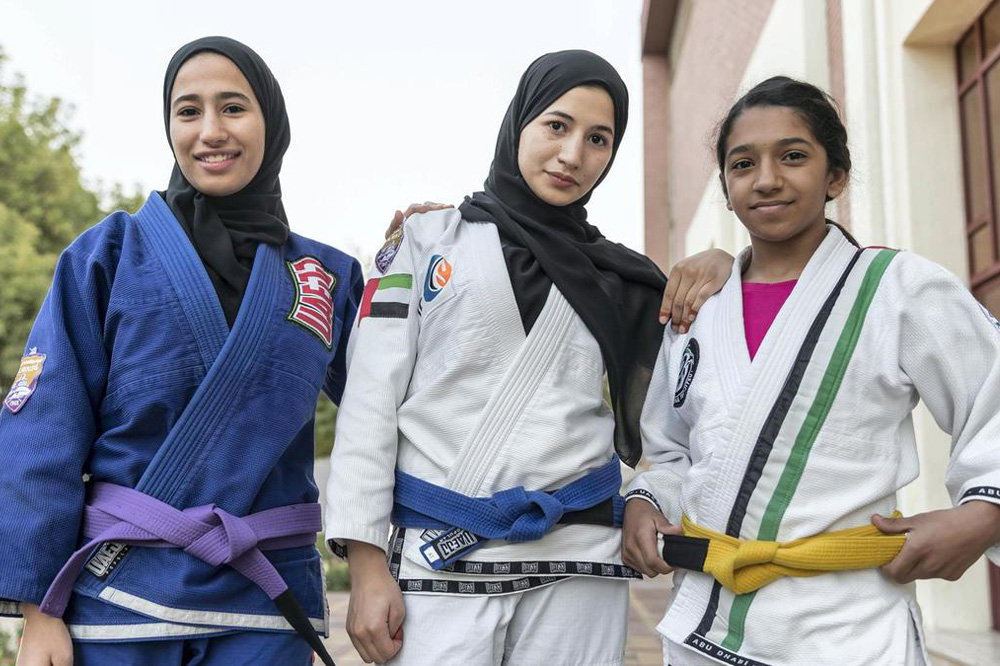 A monumental victory for the UAE took place on Friday 24th August at the 2018 Asian Games in Indonesia’s capital city of Jakarta where the Arab region’s participating athletes took home 2 gold and 3 silver medals in the space of 60 minutes.

Of the competitors was Emirati jiu-jitsu pro, Mahra Al Hanaei, who won a silver medal sparring against Cambodian native Jessa Khan in the women’s 49-kilogram jiu-jitsu final. Previously, the Arab female fighter had beaten Vietnamese competitor, Thi Thanh Minh Duong by a mammoth 14-0 in the semi-finals.

At 17 years old, martial arts is in her blood, as Mahra has two sisters, Maha and Hana who are also jiu-jitsu professionals, and are known to have won medals at various competitions. Hana, the youngest of the three sisters, took home a silver medal when she debuted at the Abu Dhabi Jiu Jitsu Festival in early 2018. Mahra took home gold medals in the Abu Dhabi Grand Slam Jiu-Jitsu World Tour in London, Tokyo, and Rio de Janeiro. Maha Al Hanaei, the eldest of the three, has yet to return from any tournament empty-handed as she makes consistent wins when competing. 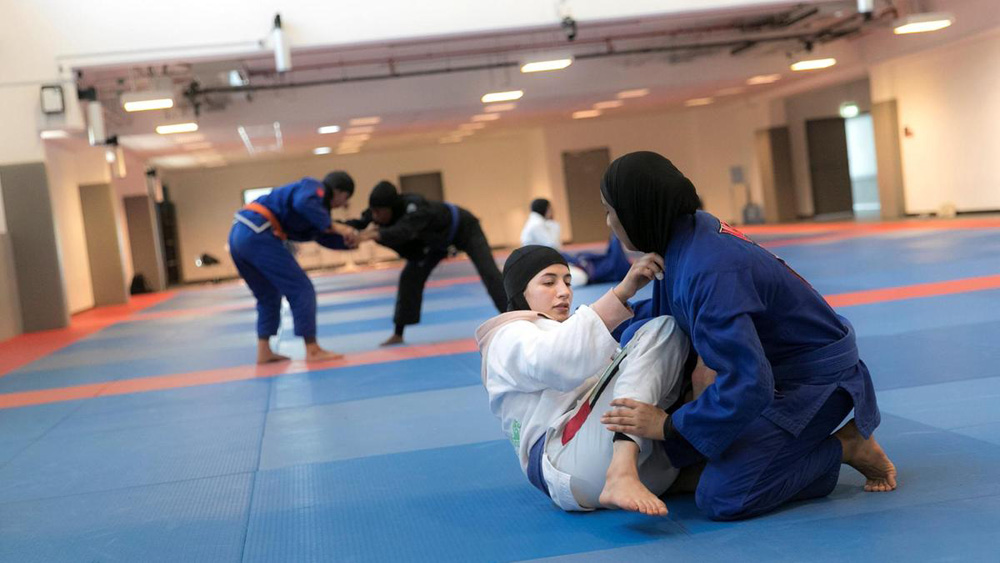 Having taken up jiu-jitsu around six years ago when the martial art was introduced at the Mariam bint Sultan Girls School in Al Ain through the UAE Jiu-Jitsu Federation’s Schools Program, the sisters have gone on to compete in national and international competitions, winning many top prizes. With all these monumental wins, the Al Hanaei sisters have been waving the flag for Arab women in sport.