From Saudi to Silicon Valley: Women-Led KSA Ventures Are Set to Get Support From the Prominent Start-up Central in San Francisco 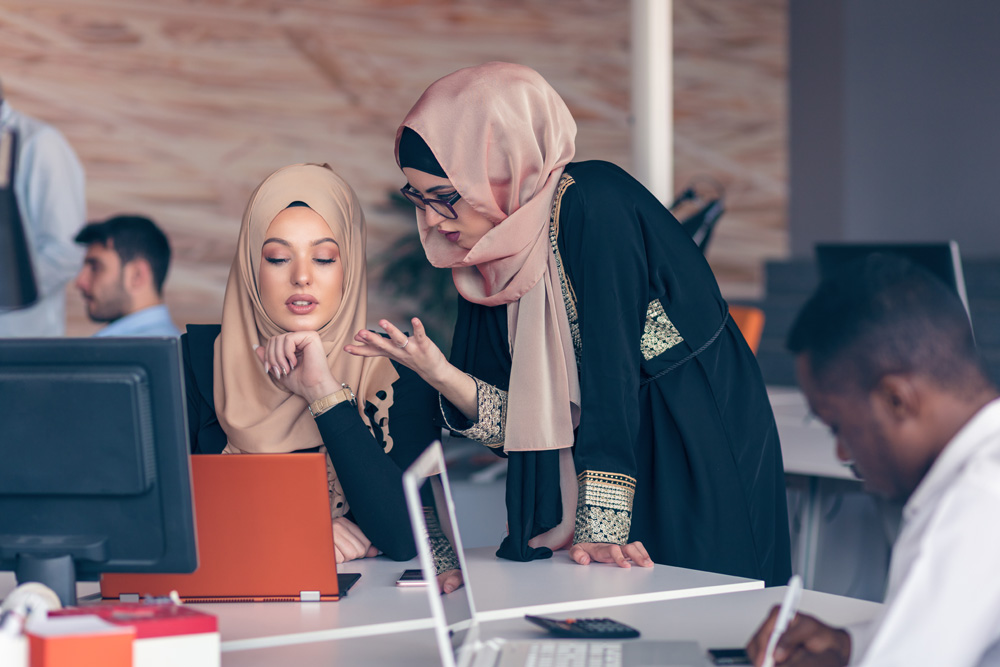 Last Tuesday, Invested, organized by Spark and Blossom, was held in San Francisco at the Google Community Space to encourage Saudi students in the States to pursue their entrepreneurial ideas.

Spark is San Francisco’s largest community of young philanthropists operating for gender equality in terms of sponsorships, awareness campaigns, business events, and more. Blossom, is the first and only Saudi-based accelerator that supports female-led technology start-ups in Saudi Arabia.

And the two afore-mentioned organizations partnered up to produce Invested, the event pushing for start-ups founded by Saudi women, aiming to provide for them tools, resources, networks, and any other aspect of Silicon Valley they might come to use.

Emon Shakoor, CEO and founder of Blossom, in a talk with Arab News, spoke about the importance of networking in such events, “What I wanted every Saudi student studying abroad to know is that working hard and studying in college is not enough. Your network is your empire. Invest in your mind because no one can take that away from you.” 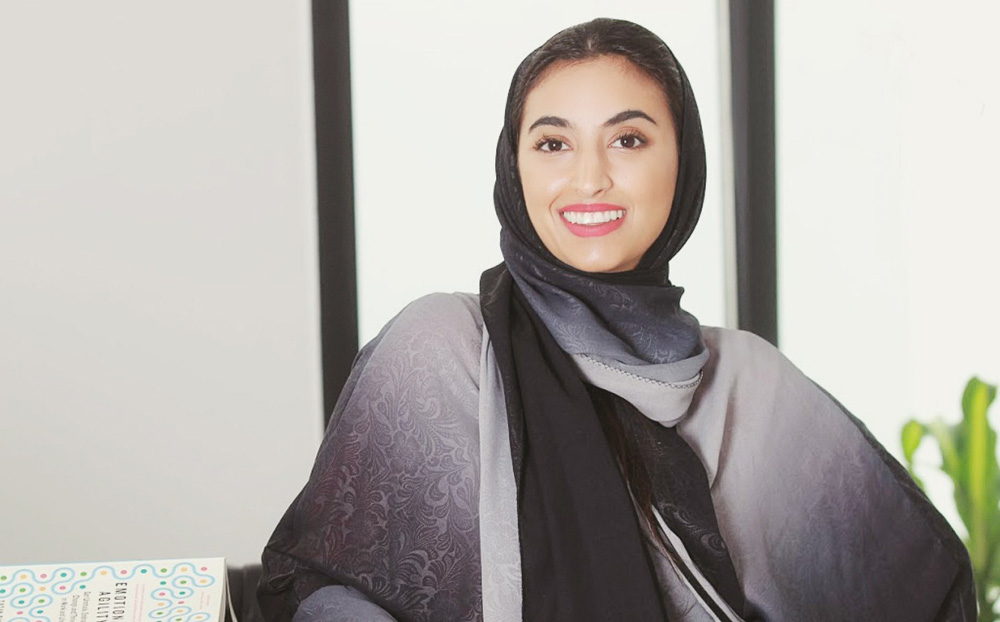 The event served as a mixer for students to meet and talk with women who have been key players in the international entrepreneurship field.

Shakoor explained more about the event: “Invested had dynamic, educational, and confidence-boosting TED-style talks, mentorship from leaders in the field, and strategic networking activities with founders, funders, tech giants, leading accelerators and incubators from Silicon Valley and the Arab world.

The speakers at the event were big names, as Shakoor stated:

Saudi Arabian female entrepreneurs have now the opportunity to receive resources from the same place that birthed companies like Google and Facebook. All what’s left to do is uncover the hidden talents and potential multi-million dollar business ideas stored in young Saudi students’ minds.

And Shakoor is a living example of that.

“Today, 70% of Saudi Arabia’s population is under the age of 34. There are more Saudi women graduating from college, more Saudi women starting businesses, and research shows that most successful companies have at least one woman founder on the team,” she explains, “So this year Saudi women are not only driving cars, they are also driving economies and paving the way for Saudi Arabia’s future.”

What this event is banking on is the young, fresh minds, as Shakoor continues, “As one of the youngest Saudi entrepreneurs in the Kingdom, my advice for the youth is to start now, start young.”