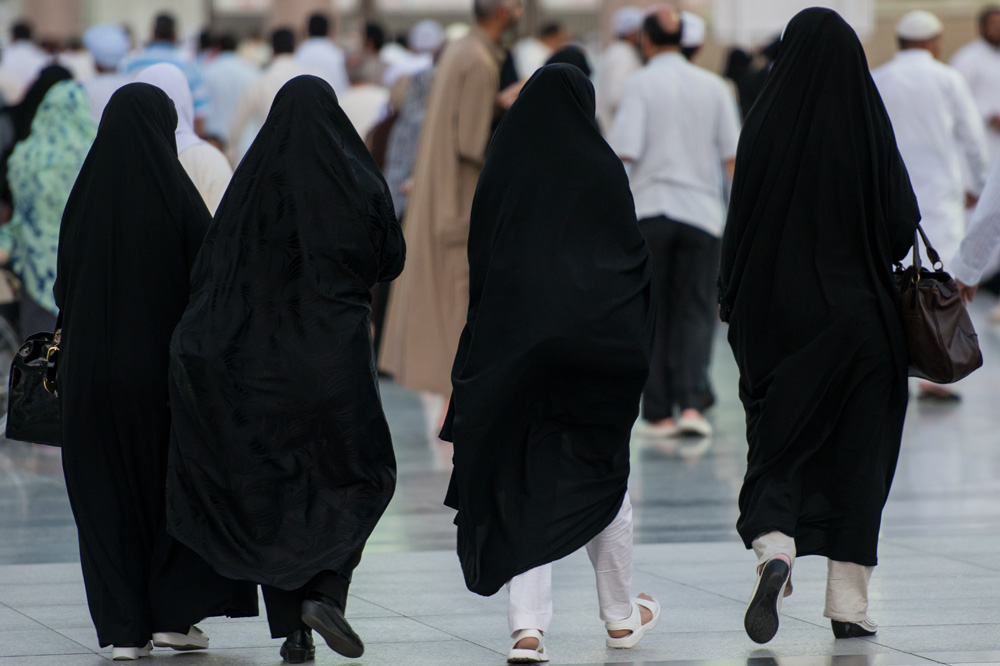 Saudi Arabia is gearing up for hajj, the annual Islamic pilgrimage to Mecca, and the massive wave of visitors it will host over the coming weeks. As part of the preparations, women are being trained to become qualified specialists responsible for electrical and plumbing maintenance in the various hajj camps for women, with the ultimate aim to help pilgrims perform their rituals with ease and comfort.

According to Saudi Gazette, the acting chairman of the Makkah Chamber of Commerce and Industry and the head of the National Committee for Haj and Umrah, Marwan Shaban, pointed to this initiative as a pioneering one that will reduce the need to bring in male technicians to fix malfunctions. He explained that during the holy pilgrimage, women maintenance teams would definitely be needed in order to serve female pilgrims while respecting their privacy.

The training program is being offered by the Haj and Umrah Committee under the supervision of the Makkah Chamber. Although Shaban estimates low numbers of Saudi women joining the program, he expressed his conviction that today’s Saudi woman is industrious, and is determined to contribute and be a central part of the country’s development, saying, “our female participants have proved that Saudi women are capable of doing any job.” 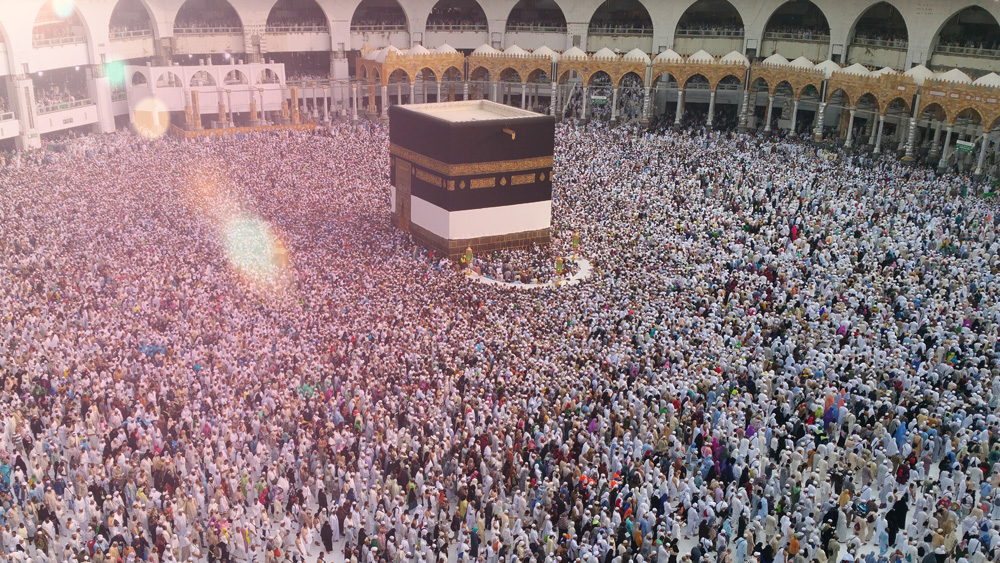 According to statistics issued by Saudi Directorate General for Passports, the number of pilgrims in Saudi Arabia has already reached 776,821 pilgrims (as of August 5), which is an increase of 48,637 pilgrims (a 7 percent increase) from last year’s total during the same period. Mansour Abu Khanjar, a member of the Committee, said the current program of training qualified female specialists would prove essential particularly during the peak days of hajj.

“Each year technical malfunction issues tend to occur in camps for female pilgrims and we wait for a long time until we can allow a male technician to go in and fix the failure,” he said.