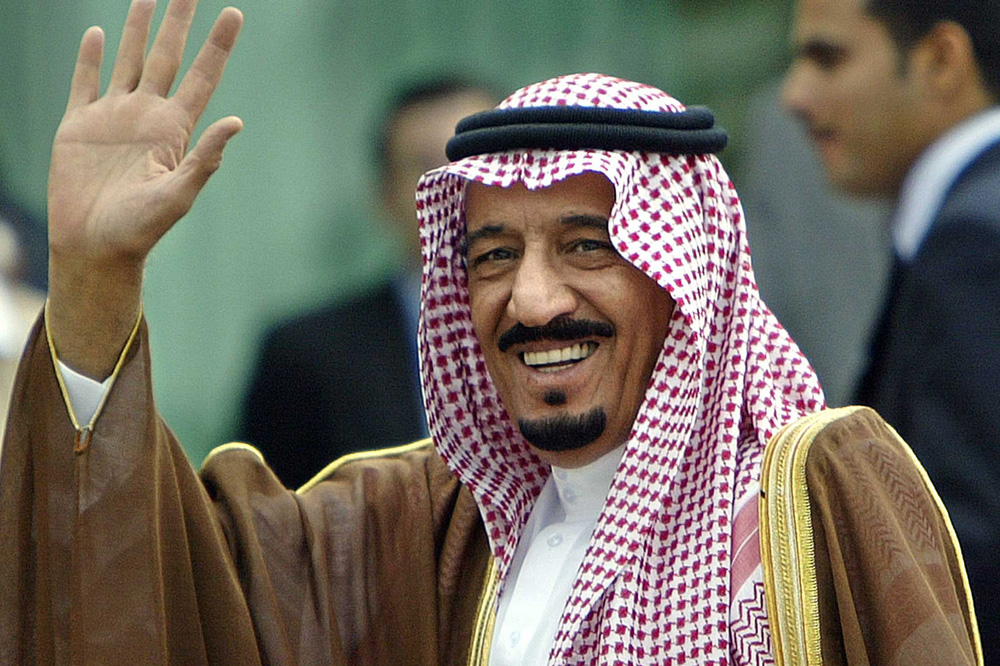 King Salman Bin Abdul Aziz of Saudi Arabia has made a bold choice this year, opting to spend the holidays at home this summer instead of going abroad for the mid-year vacation, something the royal family has been known to do regularly over the years.

Last week, the King arrived in NEOM, a 500 million US dollar transnational, futuristic city that Saudi Arabia is building from scratch, where the King has chosen to “spend some time in rest and recreation,” according to an official statement published by the Saudi Press Agency. In addition, it seems that the King penciled in a bit of work during his time off, with pictures of him holding a cabinet meeting in the new city emerging during his stay there. 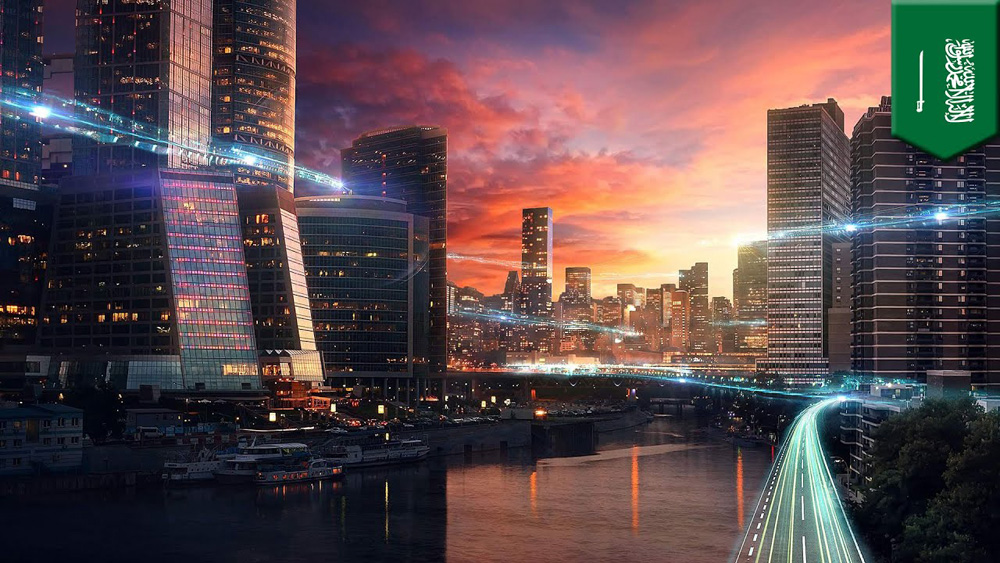 Set in Tabuk, in the country’s remote northwest, NEOM extends along with Aqaba Gulf and almost 470 kilometers of coastline offering stunning beaches and coral reefs. Envisioned as a tech-centric mega city, the ambitious project has already been dubbed by some as the region’s Silicon Valley. It is reported that NEOM will stretch across around 26,400 square kilometers, making it 20 times the size of London.

Saudi Arabia’s royal family has traditionally spent the summer outside the Kingdom in popular holiday spots such as the French Riviera, Marbella in southern Spain, and Tangier, Morocco. Last year, the 82-year-old monarch invited 1,000 people to join him on his holiday in Tangier, where more than 900 hotel rooms were reserved for the occasion.

However, the King’s choice to go local for the summer this year has been seen as a welcome move, coming at a time when the Kingdom is working on increasing local tourism, boosting its entertainment offerings at home, and diversifying its economy by moving it towards a more tech-heavy and less oil-dependent one.

Last year, Crown Prince Mohammad Bin Salman announced plans to build NEOM, as well as a number of other key projects, as part of reforms aimed at diversifying the country’s economy, which will ultimately create jobs for the nation’s youth, encourage foreign and local investment, modernize its economy, and provide more opportunities and freedoms for the Kingdom’s women.