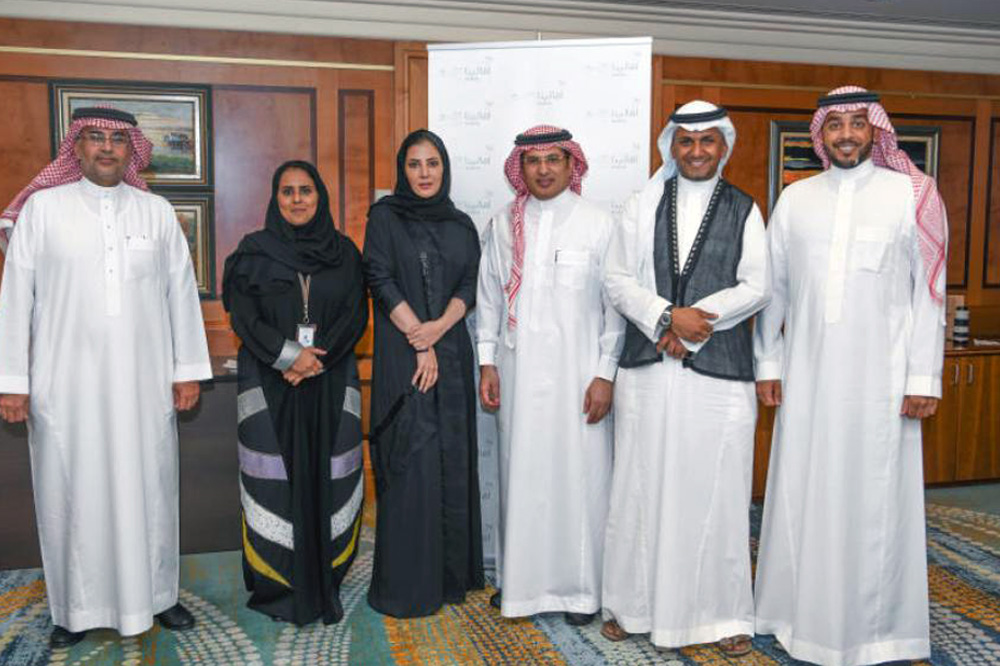 July the 30th was an exciting, yet anxious day for the 15 candidates of the ‘Ahalina X Sayidaty Initiative’.

The ‘Ahalina and Sayidaty Award’ is an award launched in partnership with Sayidaty magazine and Al-Ahli Bank. This competition was created to support female entrepreneurs with exceptional ideas for business ventures that would benefit the national economy. 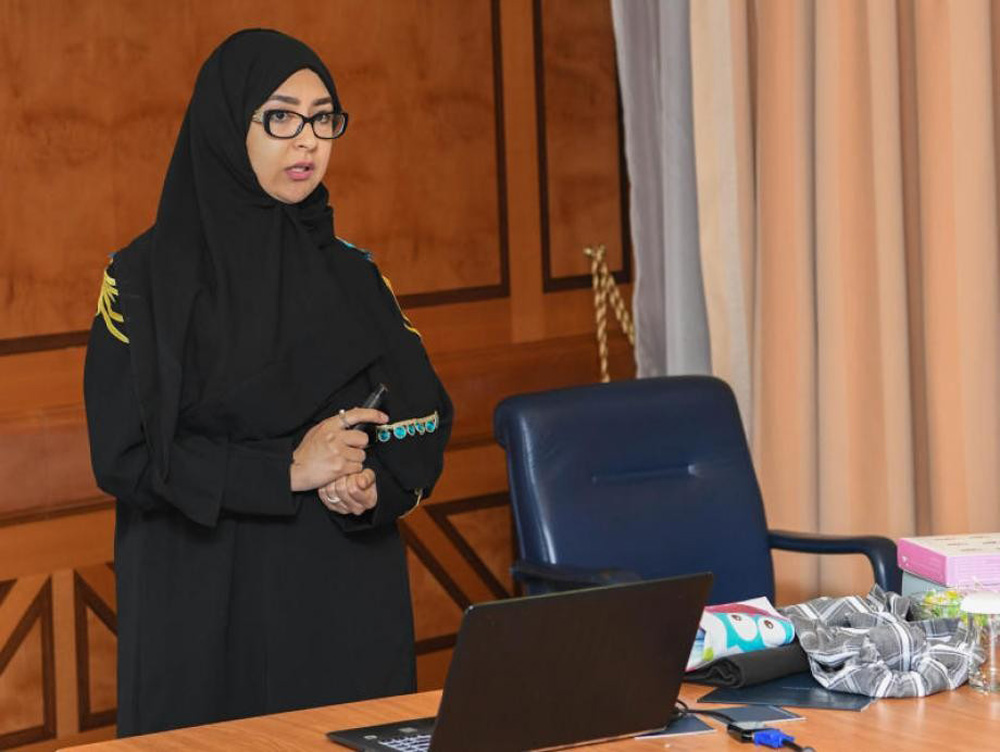 The prize of this contest is funding for the winning project, and so the 15 candidates, who have undergone 8 hours of boot camp for 7 days, have been putting their heart and soul into it.

Yesterday, the last phase of the competition commenced where the candidates presented and talked about their notions to a committee of 6 members.

What is particularly exciting about this phase is that the projects that were mere ideas not long ago, are now one step away from being implemented.

Editor-in-chief of Sayidaty, Mohammed Fahad Al-Harthi, confirmed that the plans in talks are bringing new and fresh ideas to the table, and are getting rid of the mainstream business concepts presumed to be pitched by women, such as beauty centers and so. 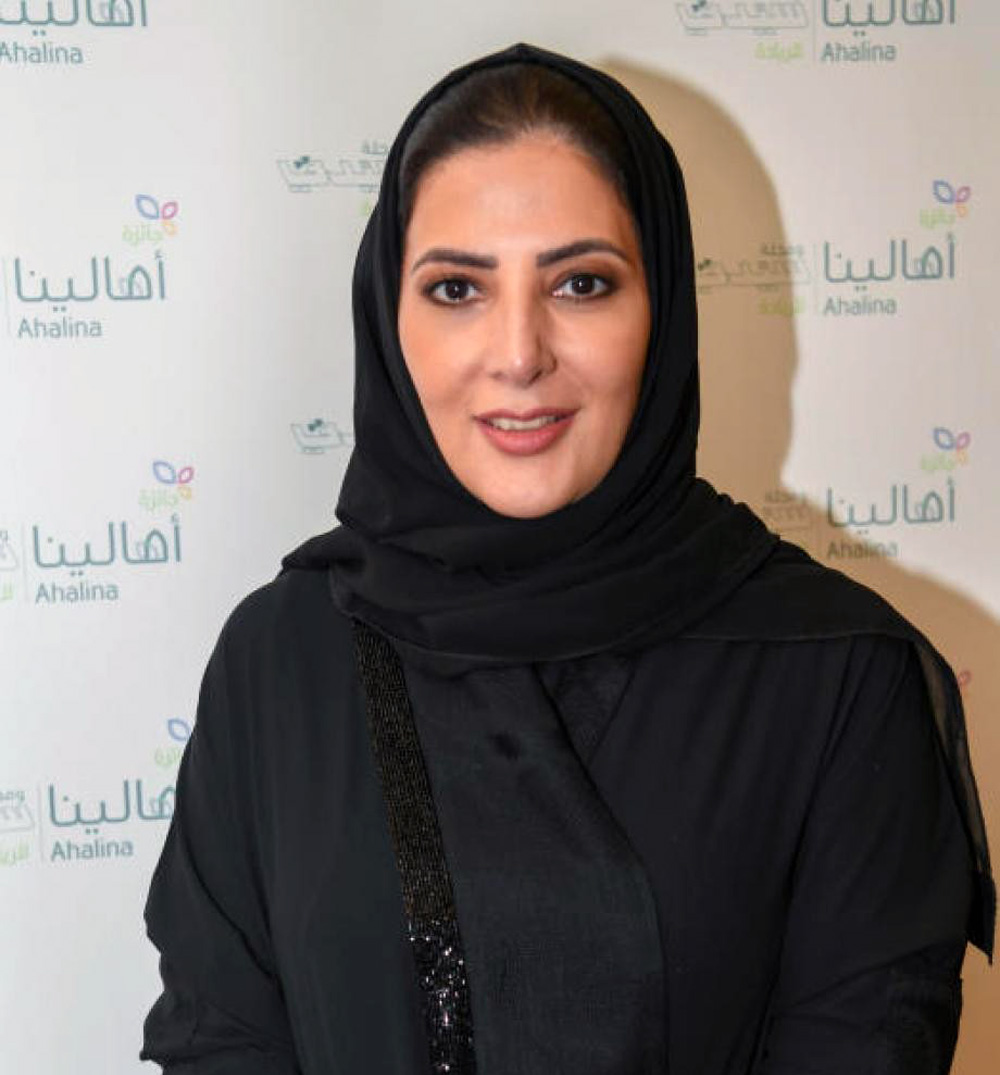 “The goal behind this initiative is not only to finance these ideas,” he adds, “but this competition serves as a drive to each and every Saudi Arabian woman with an idea and unlimited ambition to achieve the impossible.”

Many members of the committee have found that the projects catered to the society’s needs in quite a significant way, which depicts that the women of the society do have the knowledge, expertise, and ideas to be included in the conversation. 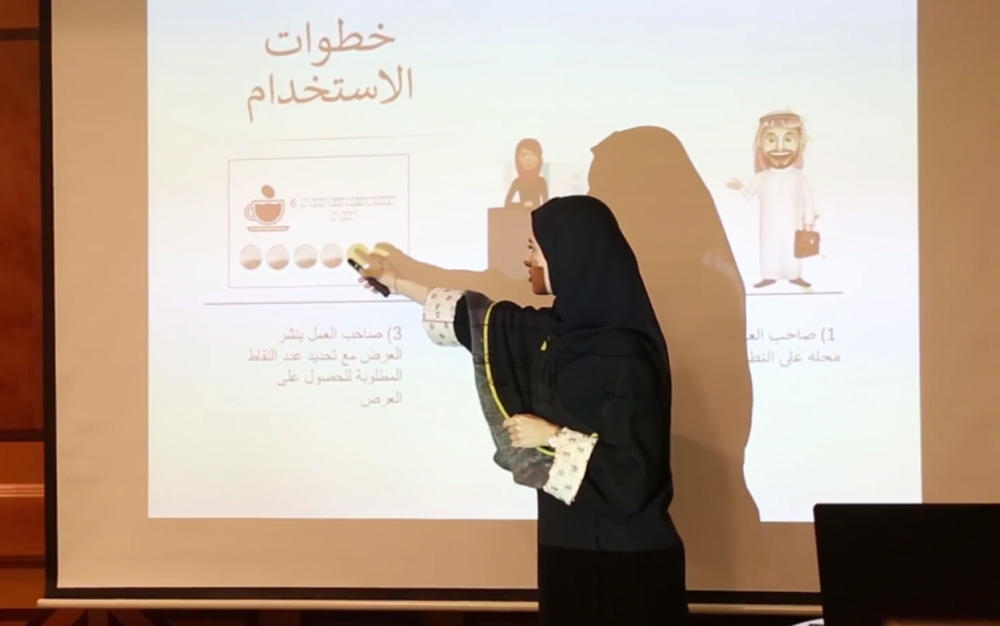 Basma Al Jawhari, head of corporate responsibility of Al – Ahli Bank, congratulated the candidates on their efforts and was very pleased with the caliber of projects presented. “They have managed to overcome their fears and present their notions in a way we never could’ve imagined!”

The jury assessed the projects, according to the certain standards, and has chosen the top three projects. As for the rest of the candidates, they will receive all the moral support to be able to continue to implement their ideas, even if outside the competition.