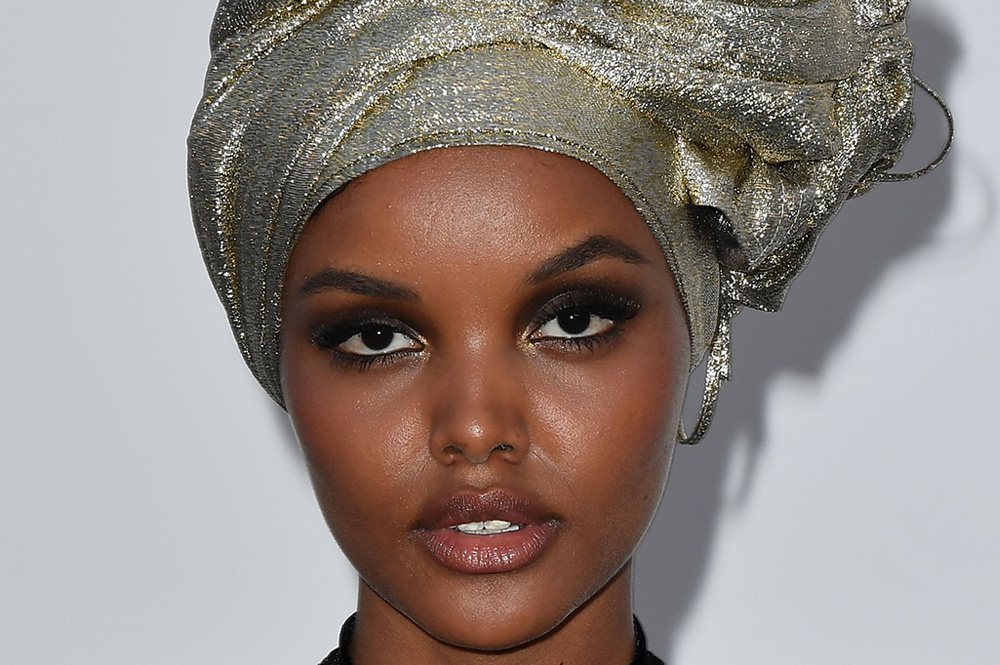 Aden is the first hijabi model to sign with an agency that is known for representing super models including, Bella Hadid and Joan Smalls, IMG. IMG Models had represented Muslim models before, but Halima became the agency's first hijab-wearing model. 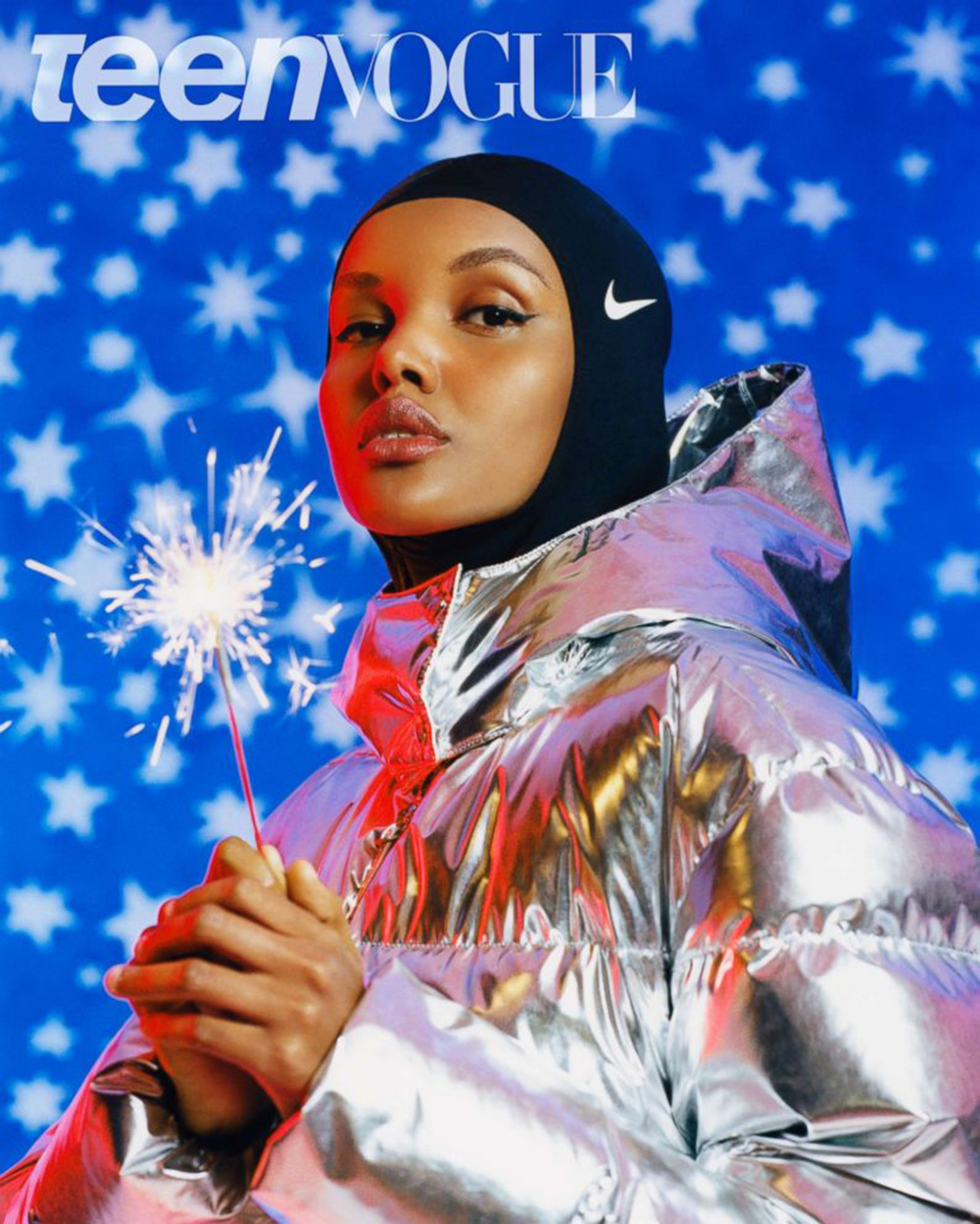 Her success as a model follows her humble beginnings as she was born in a Kenyan refugee camp before moving to the U.S at 7 years old. "I'm so honored to be the Teen Vogue July cover girl," Halima tweeted as she announced the news. Halima is a Somali-American and has previously donned the covers of Vogue Arabia, Allure, and Glamour. "Growing up, I never saw magazine articles painting Muslim women in a positive light. In fact, if I saw an article about someone who looked like me, it would be the complete opposite," Aden said in an interview with Teen Vogue.

The Teen Vogue cover isn’t the first time Halima has stolen the limelight! She walked at New York Fashion Week in her hijab for Kanye West’s Yeezy collection last year and has stormed the runway for a number of high end names in fashion, whilst maintaining her modest look. 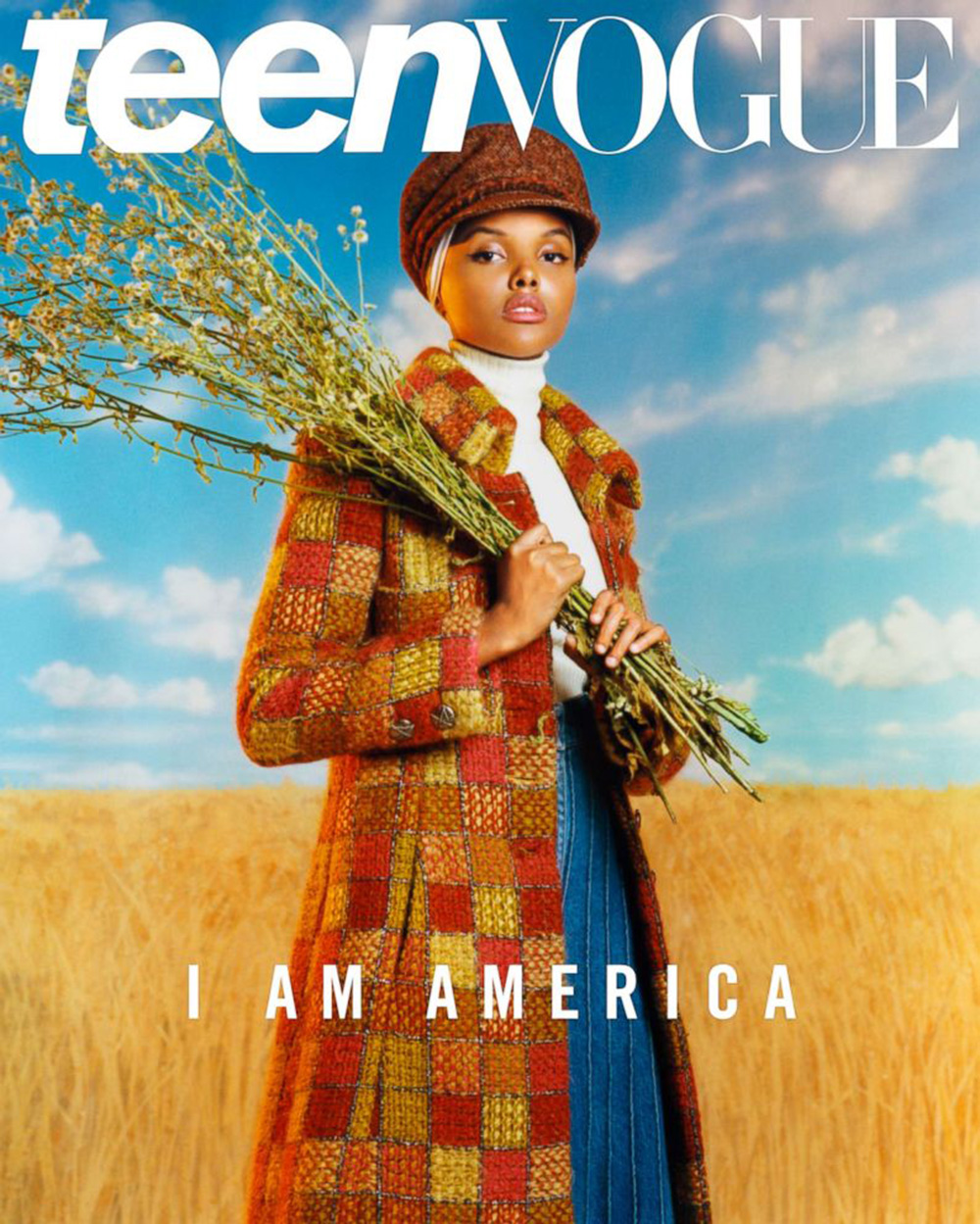 Not only has Aden made a mark at international fashion weeks, prior to modelling, she participated in the Miss USA beauty pageant.

July’s Teen Vogue cover is just another drop in the ocean for the beautiful Halima Aden and we can’t wait to see what she does next.