As well as a new series, the filmmaker is planning some exciting TV shows.

If you live in Dubai, don’t be surprised if you spot Zenofer Fathima filming in one of its picturesque settings. The CEO and Founder of Zen Productions, who loves shooting in the Emirate she once lived in, has lots of exciting plans. Fathima talks to us about her new series staring Mukul Dev, the Indian actor she has already worked with. Fathima has also worked with Bollywood stars like model-turned-actor Rahul Dev, who appeared on “Food Addict,” her lifestyle TV show about life in Malaysia. She also hopes to get some Emirati or Malay actors on board for the series and new TV shows she has in mind.

Fathima also opens up about the challenging task of putting her acting and producing caps on at the same time, something she did for indie movie “The Power.” Released during Ramadan, the independent movie, which is inspired by a true story, emphasises the power of prayer.  Never one to shirk from a test, the head of the production company based in Dubai and Malaysia is also putting her directing cap on for her third upcoming movie.

Plus, Fathima highlights why Dubai has become a favourite location for many filmmakers, how the industry is faring in the region and offers some handy advice to young Arab filmmakers. 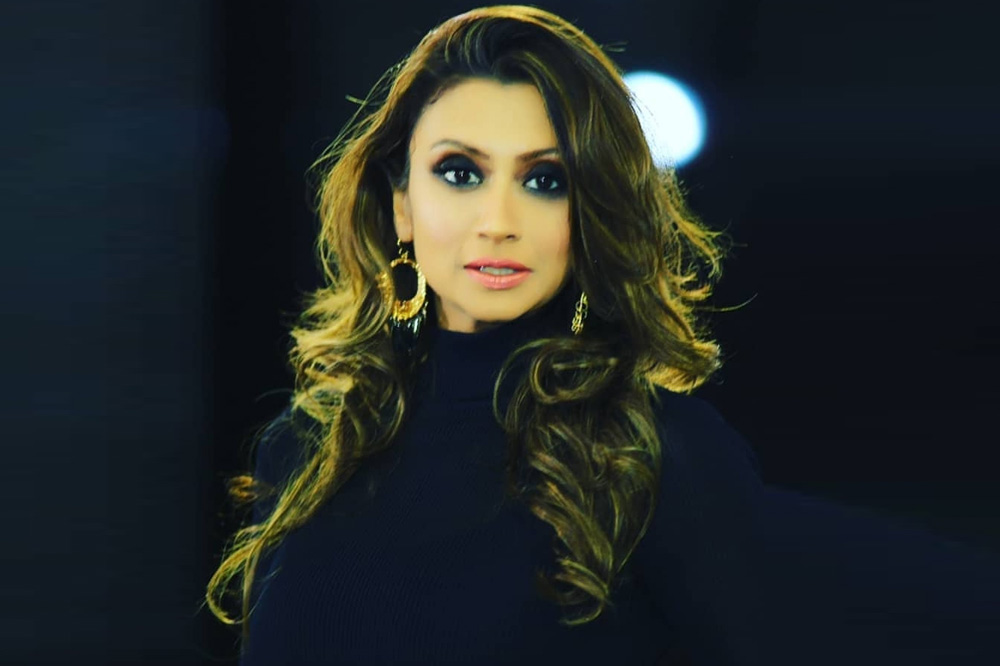 Which roadblocks did you face when you were starting out?
The biggest challenge (I would not call it a roadblock) was facing the camera while also producing the film, basically playing two roles, of an actor and producer, was difficult. In front of the camera I have to embody a character, but behind the camera as the producer I had to tackle various production issues and that is challenging too.

It is a demanding combination of roles. I was always advised by many to not to multi-task as it would be difficult, but the more people advised against it, I saw the positivity of undertaking such a challenge. And now, I have put on my directing cap in my third upcoming film.

Which filmmakers have influenced you the most?
More than influence from filmmakers, the reality of life, and what I have seen in many people’s lives is what has influenced my storytelling. Many problems people face in real life are not caught on camera, and I wanted to look into the reality of life and how though these problems cannot be solved, they can be minimised or prevented.

Do you feel more of a special attachment to “The Power” compared to other things you’ve worked on as it’s based on personal experience?
“The Power” is definitely close to my heart as it comes from a personal connection with my faith, a connection that can be felt but cannot be seen.

Tell us about the short film project you have planned with Mukul Dev.
This is actually a series known as “Inertia”, which will be comprised of eight episodes. Although I cannot talk about it much, I can say that it is a combination of a thriller and drama genre, with a lot of paranormal vibes in the series too.

Any other plans you would like to talk about?
Other than short films, I have a plan for a game show that will see interactions between parents and their children. I may also do a food show, all of this will come into place once I get celebrities on board. For the “Inertia” series, we are planning to get some Emirati or Malay actors on board; that will be worked out in the near future. 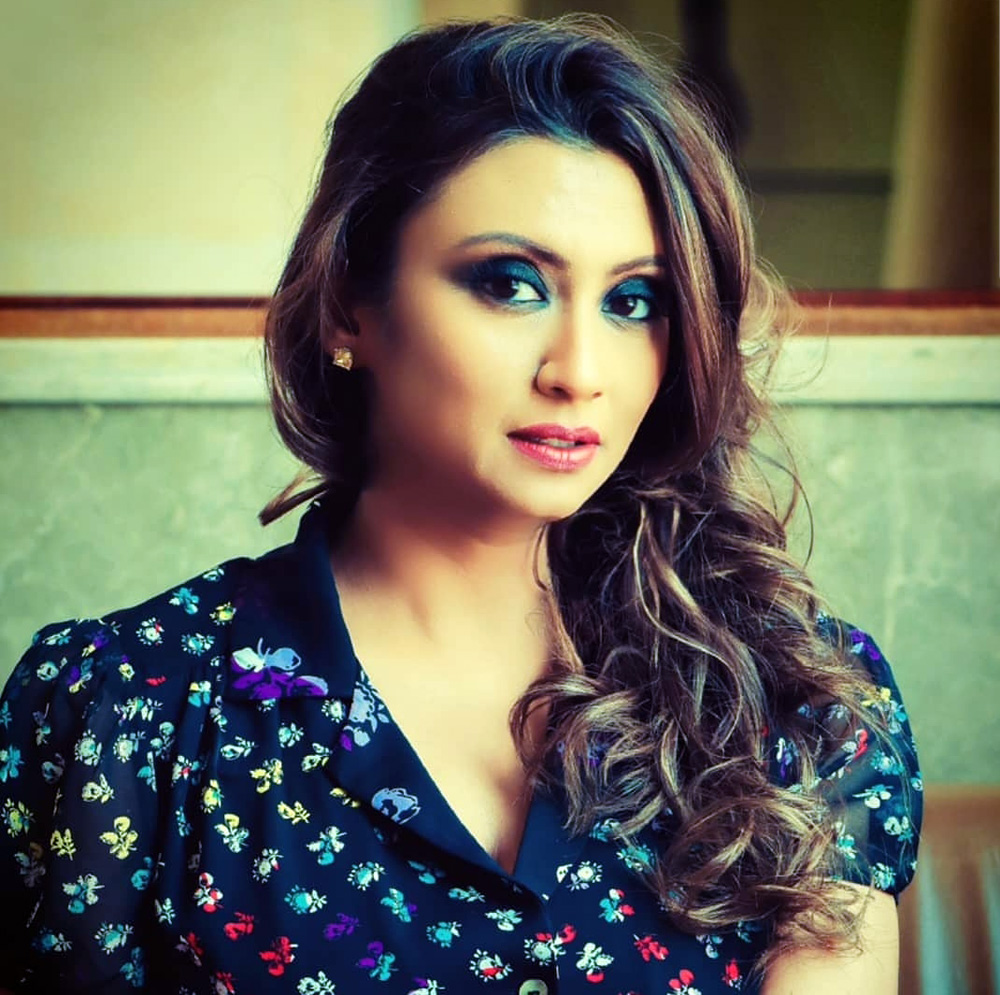 Do you have a funny anecdote about any of the actors you’ve worked with?
I think I have had funny experiences with all the actors I have worked with. They all bring their own personalities and quirkiness on the set and it does make the experiences memorable.

Which Emirati actors would you love to work with?
I haven’t thought of anyone so far.

Why do you believe more and more international filmmakers are choosing Dubai as a movie location?
Dubai is a fantastic place for making short films in my opinion, as the resources, talent and stunning locations are all there. These three elements really help me bring my ideas and social messages alive.

How would you say the film industry is progressing in the region?
I would say that it is progressing well. I think that evidence of that is seen with many international filmmakers coming here to film their movies. The UAE has established itself as a top location for filmmakers, and many natives have gotten into the craft and have been recognised in many festivals.

Do you have any advice for young Arab filmmakers out there?
I would advise them to make sure they understand the concept they are trying to highlight in their films. Once the concept is there, and it is relevant to the appropriate audience, it comes easy. And even in the process you end up making mistakes here and there, look at it as lessons and learn from them. No one is perfect and you are bound to make mistakes, your mistakes are your role models. Also, make sure you are surrounded by more positivity and less negativity. Lastly, ensure that you get the best production team you can find.

Which book would you love to make a film out of one day?
I would love to recreate the book on Princess Diana called “Diana” by Andrew Morton. Her story was very captivating and it would be my dream to recreate it on the silver screen.

You’re identified as a foodie thanks to “Food Addict.” What else do you love doing during your spare time?
I always think of new stories for my next projects, inspiration is all around me and whenever something clicks, I don’t stop thinking about its potential to become my next project.