Zenofer Fathima’s new movie emphasises the power of prayer and reinforces why Dubai has become a favourite location for many filmmakers. 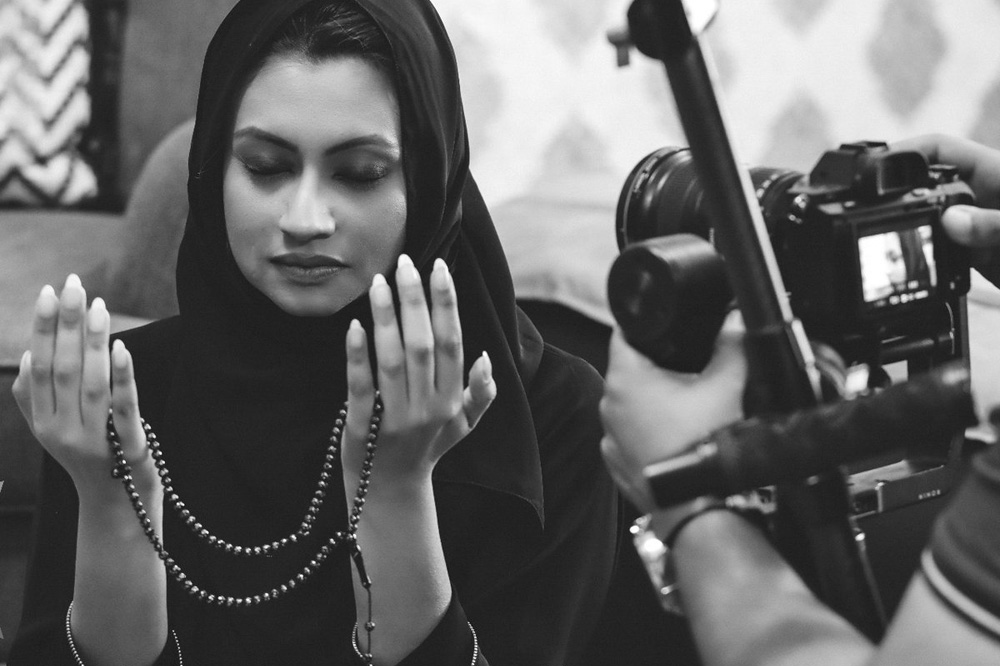 A scene from 'The Power'

New independent movie “The Power” came out just in time to give viewers a spiritually uplifting Ramadan as it highlights prayer as a mighty force. The indie movie recently premiered in Dubai’s Marriott Hotel in Al Jaddaf with Her Highness Sheikha Hend Al Qassemi as a guest of honour.

“The Power” is produced by and stars Zenofer Fathima, with Casey Shannon, Tom Cruise’s double in “Mission: Impossible – Ghost Protocol” as the other lead character. The film that is inspired by a true story and offers a stirring testimony that a strong faith and consistent prayer can indeed bring miracles is directed by Sachin Ramdas. 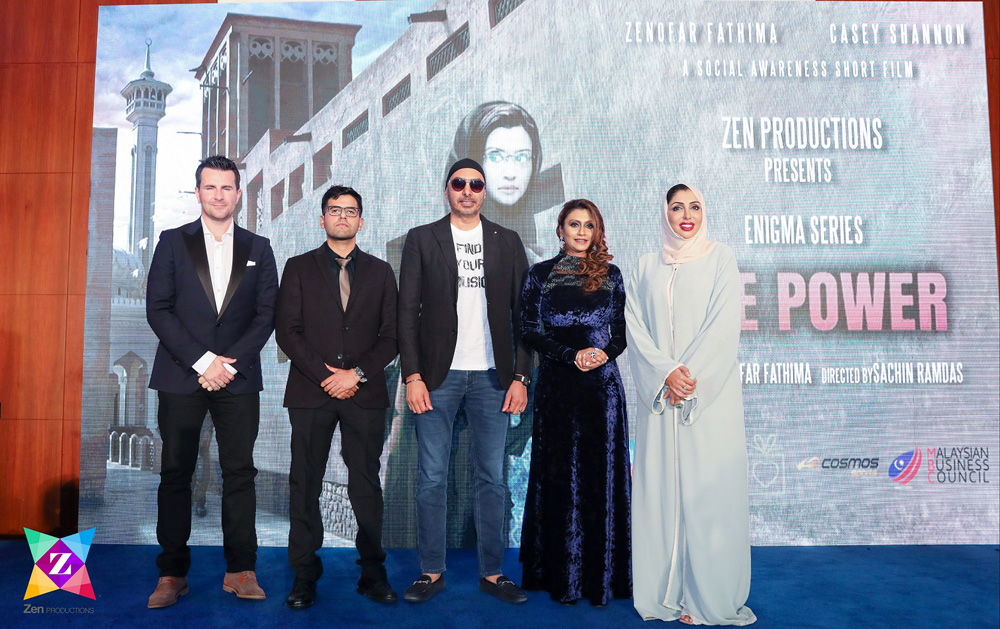 Fathima’s character is on her way home from work and faces fearful circumstances when a strange man starts watching and following her. While there are tense, suspense sequences in the film, the thrilling ending comes with an exceptionally moving, yet motivating message that will lift spirits up this Ramadan and beyond.

“"The Power" is a concept I derived from my own experience in a very similar situation and how my strong faith yielded miracles to this day. My personal experience instigated my desire to share my story with everyone. This is a perfect story for this special Holy Month. Whatever your faith is, prayer plays a crucial part in it, so this movie is something everyone can relate to,” Fathima, the CEO and Founder of Zen Productions, said. 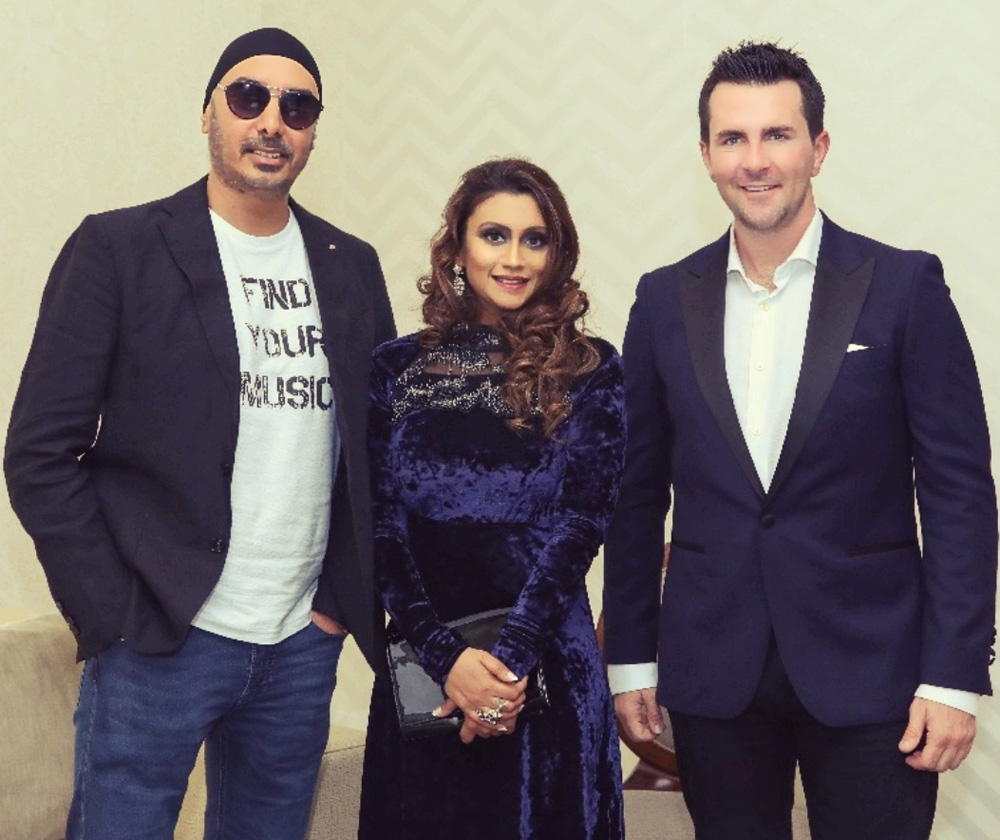 The attractive brunette, who is known for producing lifestyle and fashion documentaries and television shows like “FoodAddict,” chose old Dubai as the setting for the movie. And while Dubai’s old souks capture the aesthetic charm and rich heritage of the Emirate, there is a deeper reason why she chose that spot as the setting for the movie. “The choice of Dubai’s old souk district as location is somehow symbolic and adds extra meaning into the film. “The Power” takes place in the modern era yet days of old are entrenched in the film, to assert that the message “The Power” conveys is as true today as it was ancient years ago,” she explained. 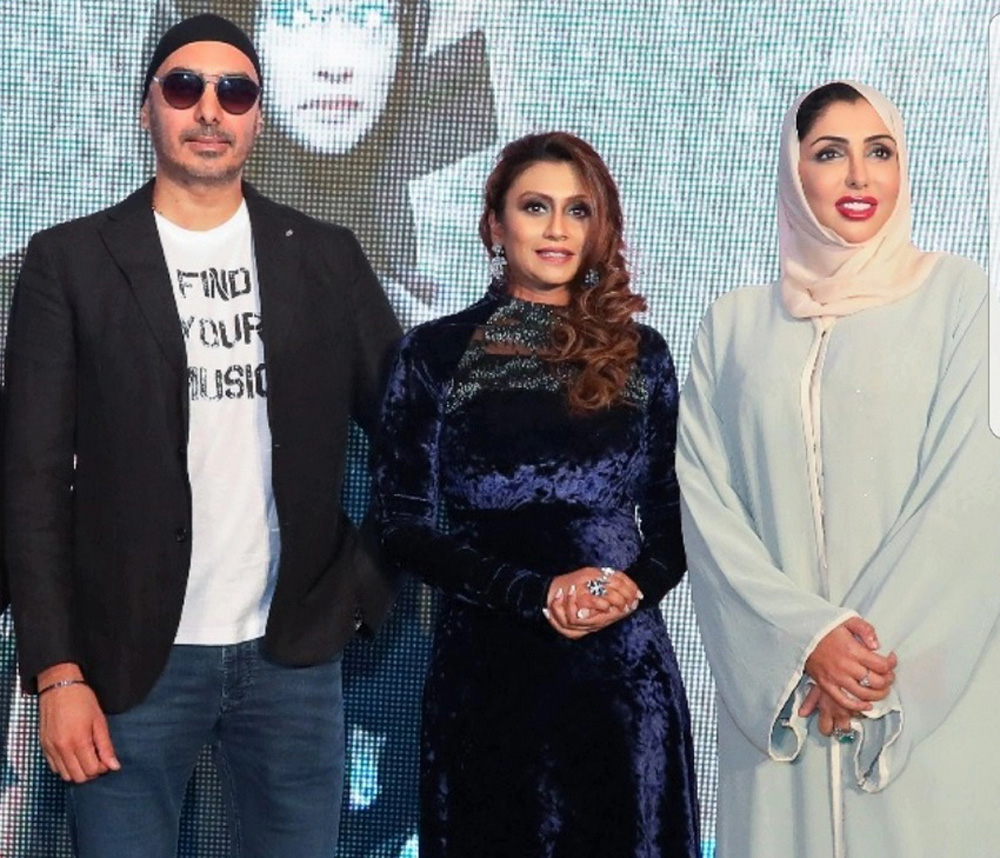 The head of the production company based in Dubai and Malaysia also touched on how the Emirate is now considered as one of the hottest movie locations among international filmmakers. She added that she is looking forward to carrying out more projects in the land that has been actively backing the creative arts industry, especially when it comes to the film sector. “Dubai is a beautiful nation that highlights and supports the film industry. With the immense potential I see in this city, I am all the more motivated to produce more films here in the near future.  In fact, I plan to bring in Emirati, Bollywood and Malaysian actors on board for future projects,” she said.