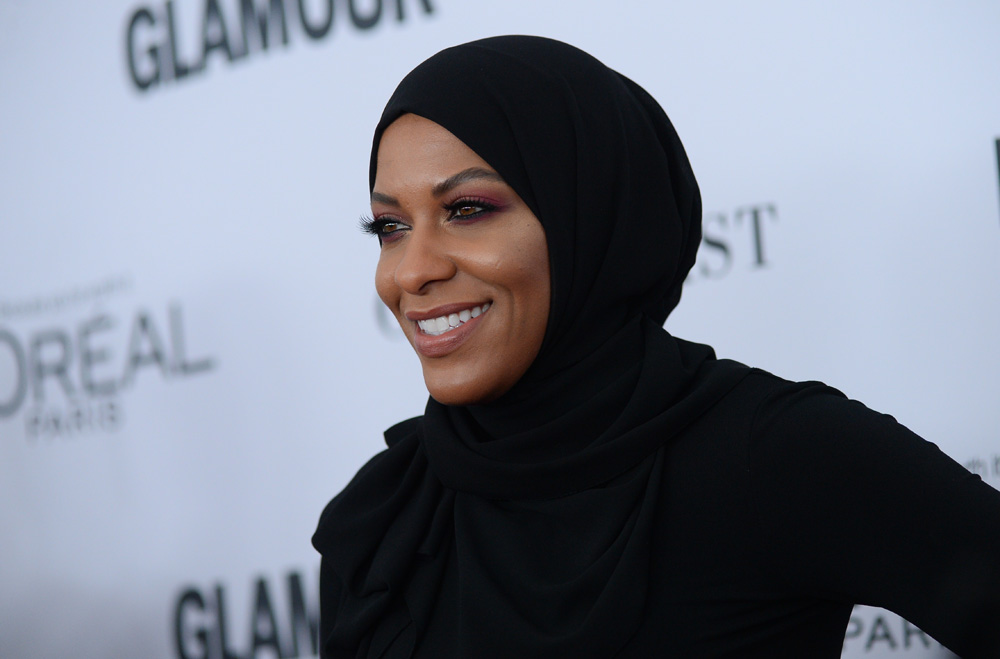 For many Muslim athletes, Ramadan, a time to engage in self-reflection, abstinence, and spirituality, can also be a period in which finding the right balance between training and fasting becomes the ultimate challenge. With long days devoid of food and drink, the average person’s body goes through a test of will and might, so for athletes such as Ibtihaj Muhammad, it can be even more of an intense experience.

Muhammad, known the world over as the first Muslim American woman to wear a hijab while competing for the United States in the Olympics, spoke recently to BuzzFeed regarding her training routine during the ninth month of the Islamic calendar. In a new episode of the site’s podcast See Something Say Something, the bronze medalist says fasting and training has never been a question.

“So, I’ve spent my entire life trying to balance training and Ramadan […] And for me, those…. in doing those two things simultaneously – observing the fast and also training, sometimes for really, really important competitions for me – there was never a moment of doubt of like, ‘Oh! I don’t think I’m going to fast for this Ramadan,’” she explained. 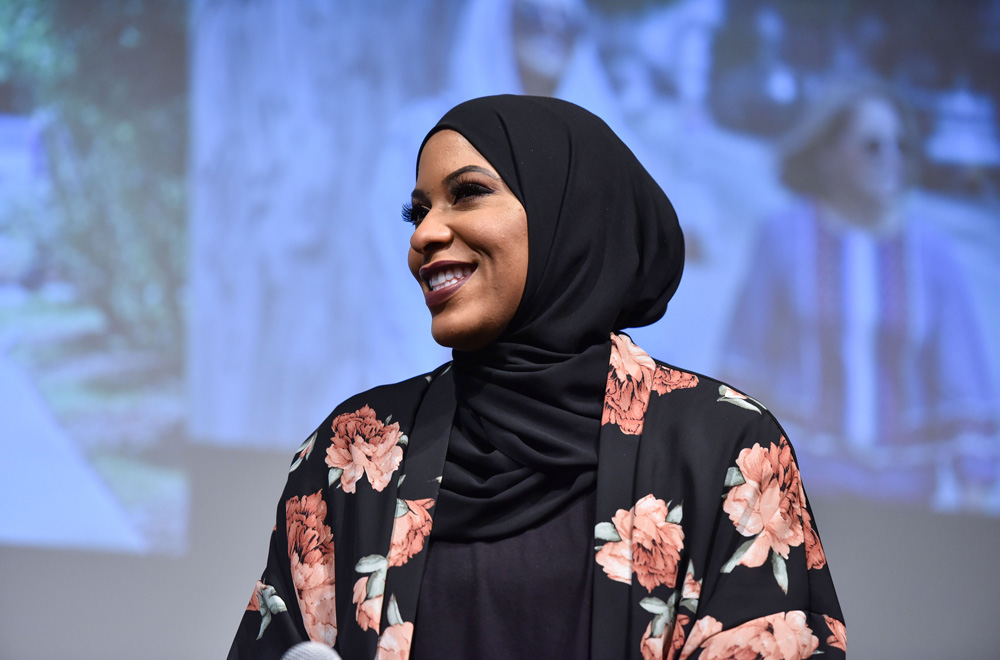 Growing up as a hijabi in the US was also a challenge in itself Muhammad explained:
“It's interesting when you grow up different from everyone else, you know? I think that you have an easier time just being yourself and existing and not having to conform. I can't really try to fit in because I'm always gonna be this black chick with a hijab, right? So, it's like, whatever, I'm gonna do my own thing.”

Around the world, athletes like Muhammed are balancing their beliefs with their sport during Ramadan. For triathlete Khadijah Diggs, for instance, Ramadan is a reminder that being an athlete is a gift. She explained to BuzzFeed last year that the focus on fasting and prayer during Ramadan actually aids her training by helping her reflect on both her opportunities and responsibilities as an athlete. In fact, the 48-year-old won first place in the Sweetwater Super Sprint in 2016 while fasting.