Philip Treacy Reigned at the Royal Wedding and Here’s Why

Philip Treacy is the go to hat designer for top celebrities attending the races or a royal wedding. 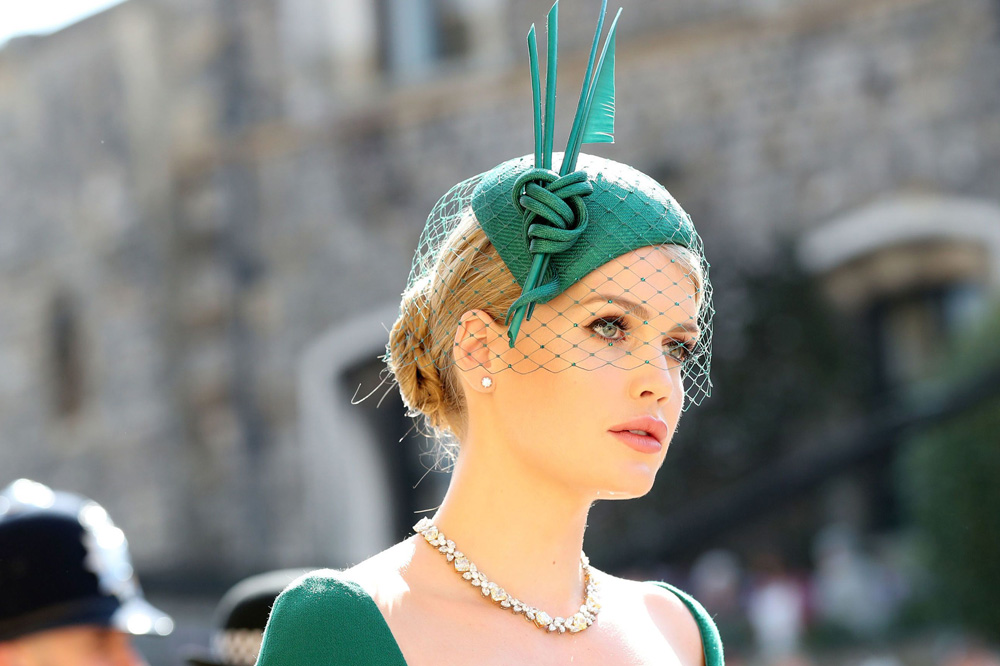 If you’re British, a new hat has much significance, especially when you’ve been invited to a wedding. One of Britain’s most renowned hat designers is Philip Treacy – the go to hat god for celebrities. The Irish designer reigned supreme once again, at Prince Harry and Meghan Markle’s royal affair, after being the most coveted accessories designer at Prince William’s wedding to Kate Middleton.

Many A-list stars chose a Philip Treacy fascinator to go with their designer outfits for the momentous occasion, and these were some of his most beautiful creations. 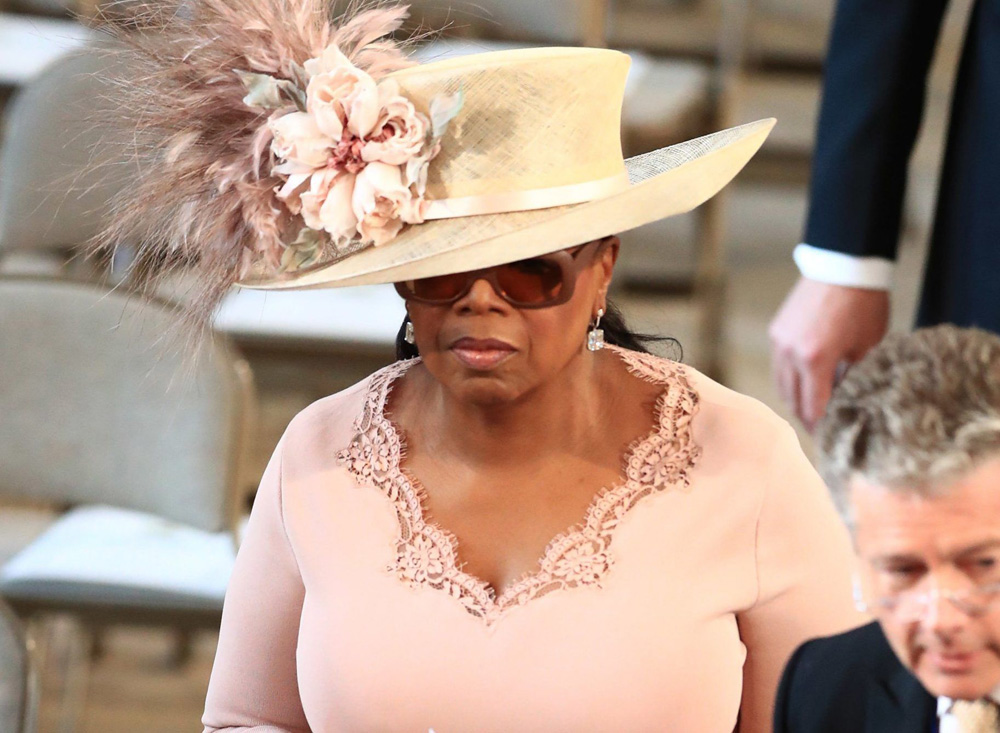 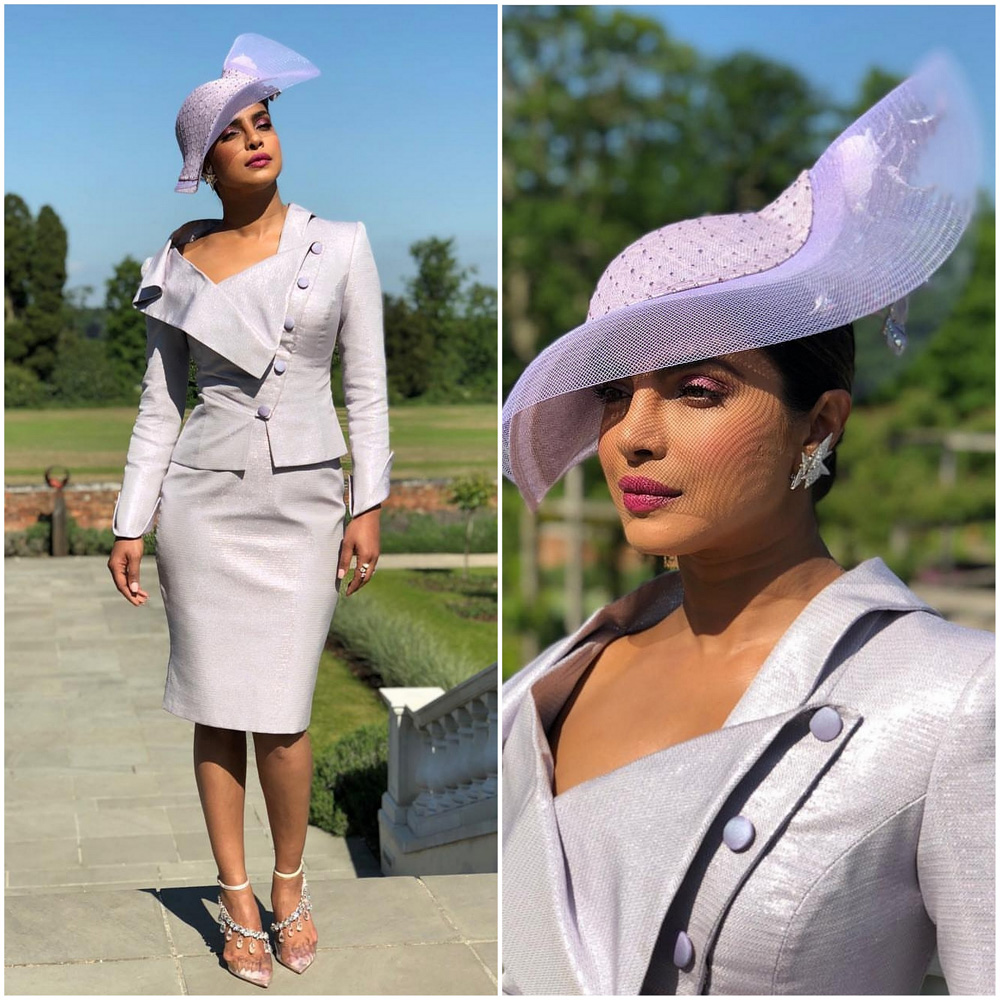 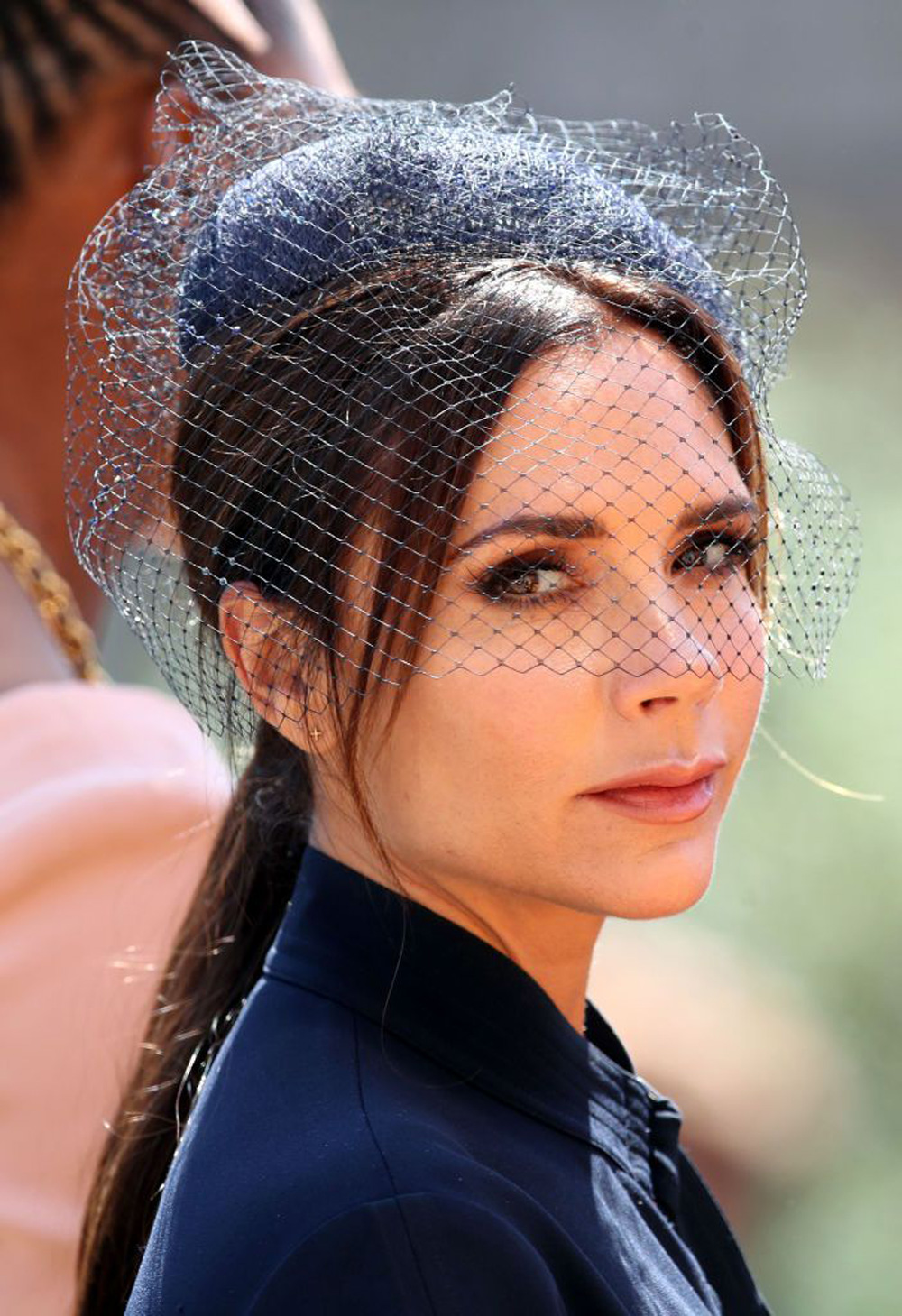 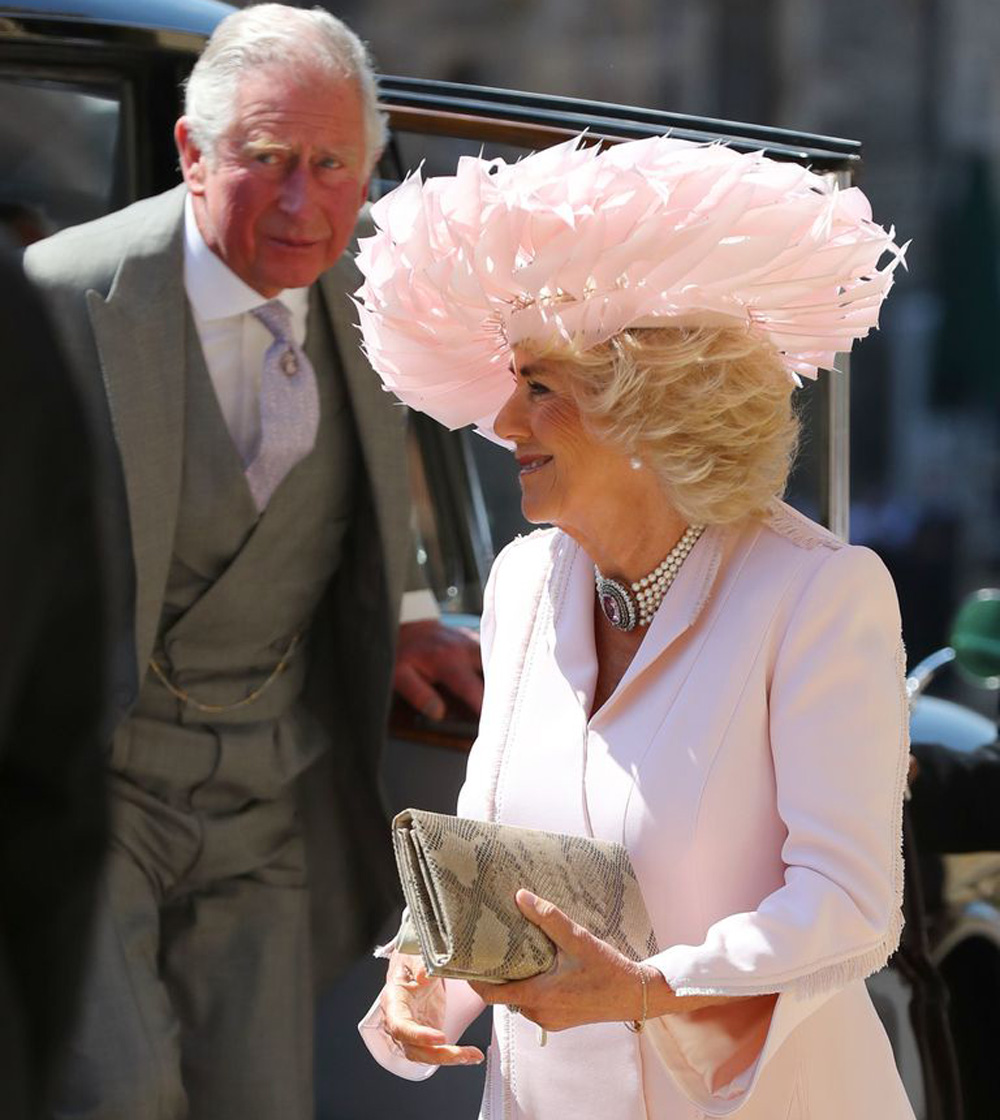 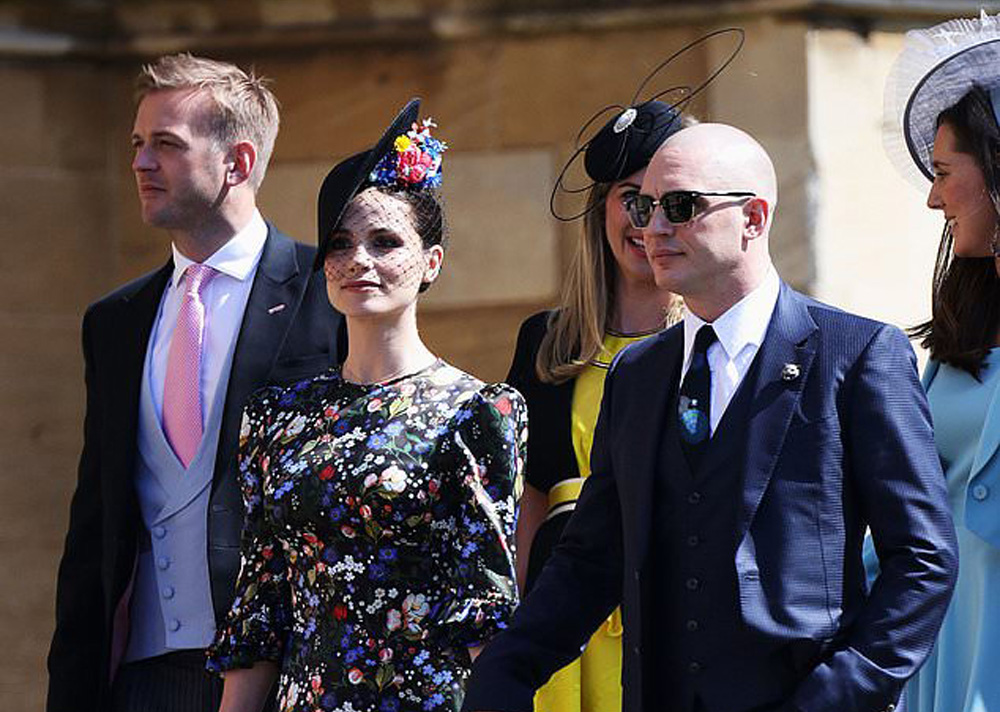 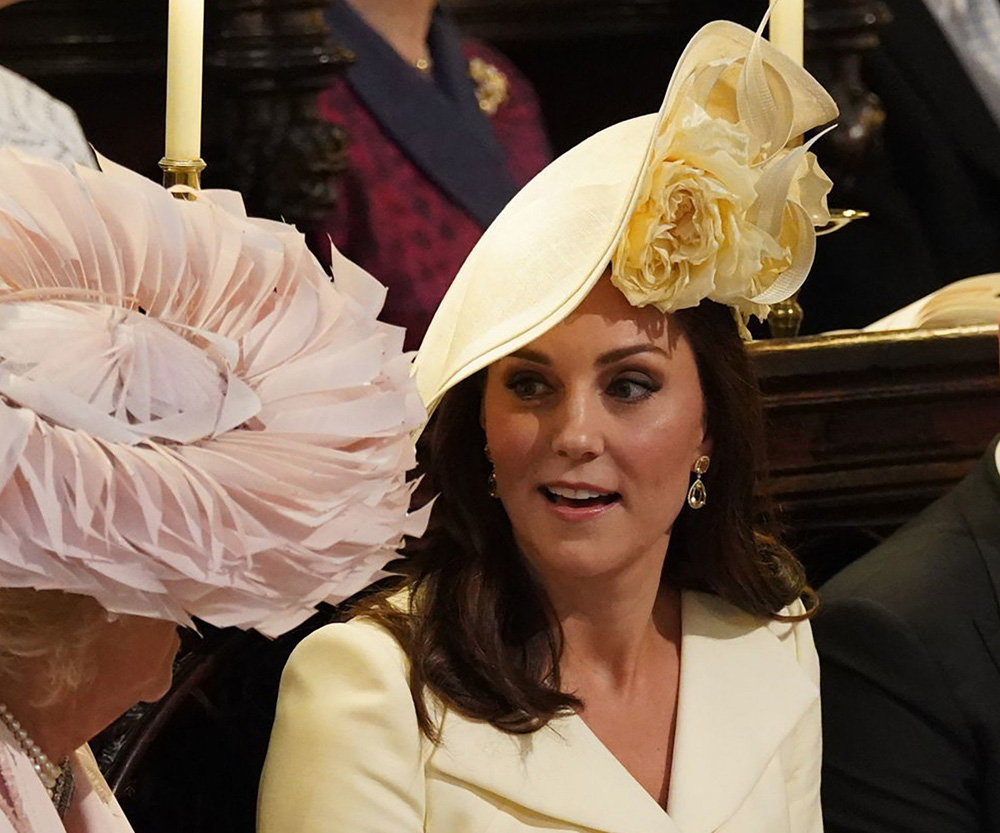