How Saudis Have Taken to Twitter Amidst Progressive Changes

The re-opening of cinemas and other positive changes in the Kingdom naturally means the Twitterverse is spinning in a frenzy of attention-grabbing debates. 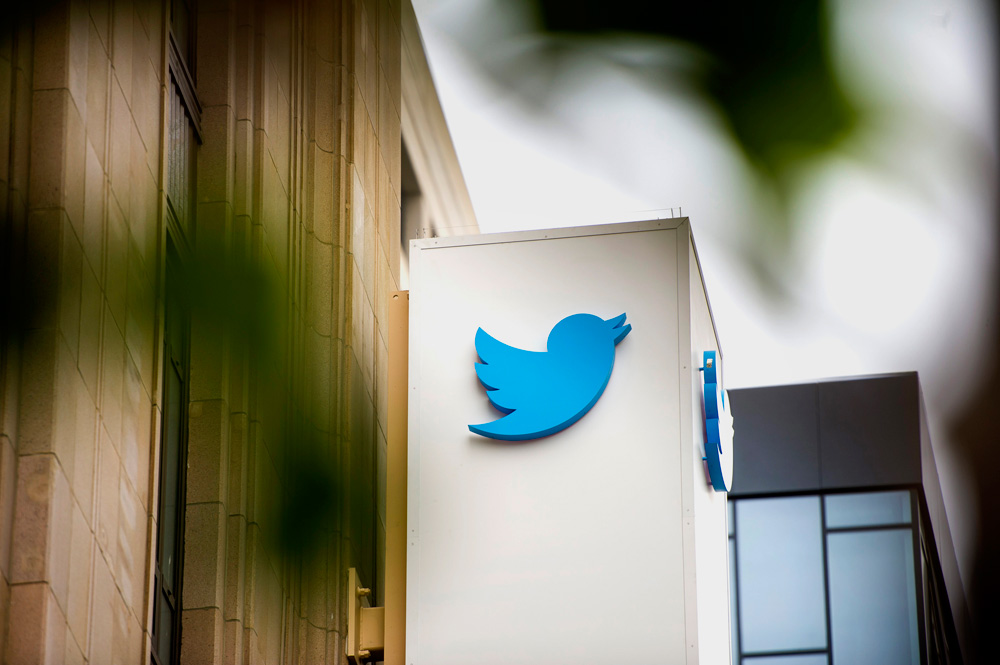 What a very exciting time for women in Saudi Arabia. As well as the prospect of getting behind the wheel soon, they are attending entertaining concerts and sports events. Additionally, now, after a 35-year-ban, they have the chance to watch the most anticipated movies on a big screen. And which better way to voice all those feelings of exhilaration and expectancy than on Twitter, the global platform that allows self-expression and conversation in real time? 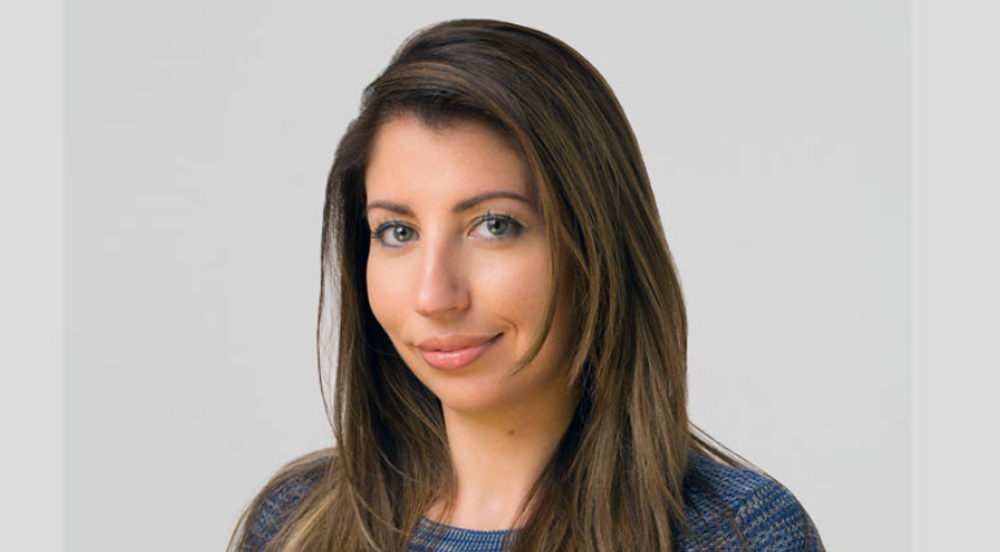 AboutHer talks to the Director of Media Partnerships for Twitter MENA, Kinda Ibrahim, to get an idea of just how much interest cinema and “Black Panther,” the first movie shown in Saudi theatres since the ban was lifted, has garnered. As well as facts and figures, we ask Ibrahim, who has years of regional and international experience in digital media, marketing and analytics, about other discussions on Twitter that have caught her eye during this time of positive change. We also get the American University of Beirut and Concordia University graduate to reveal the most interesting topics Saudis love to delve into and whether there’s been any noteworthy shifts in conversation.

A lot of positive changes have been taking place in Saudi Arabia. Tell us about some of the conversations and trends on Twitter that stood out for you most.
Saudi Arabia is one of Twitter’s top global markets. The Gulf region and Saudi Arabia in particular, represent some of the largest group of active internet users. One women-related topic that’s worth noting is that more than 1.5 million Tweets were generated within 24 hours of the announcement of the driving ban lift.

To understand our diverse audience better, Nielsen conducted an online survey amongst Twitter users in KSA (of both genders and aged 16-54). The study explored Twitter user’s attitudes, behaviours and preferences, as well as the role Twitter plays in that context. Below are a few specific examples per topic which will give you an understanding of key behavioural attributes of KSA Twitter users:

The overall synopsis of the data confirmed that Saudis use Twitter to follow and engage with a range of passions from music and fashion to shopping and travel. Our studies have demonstrated that Twitter users are in a discovery mindset while on the platform. It’s very much an information-seeking and content-discovery sort of mindset.

The 35-year-old ban-lift on cinemas has been a very popular conversation on Twitter lately. How did the Saudi community react on April 18? How many Tweets did the topic garner?
The volume of discussions around entertainment in Saudi Arabia is rapidly growing. On the day of the initial announcement of the cinema ban lift we measured more than 208,000 Tweets within 24 hours. Two key Twitter entertainment accounts to keep an eye on would be The Public Authority for Entertainment (@GEA_SA) and the General Commission for Audiovisual Media’s Saudi cinema account (@alcinema_sa).

To support the screening of Black Panther, Twitter introduced a special designed emoji which people can use when they Tweet #BlackPanther. Additional data on Black Panther’s presence on Twitter includes:

Tell us which kinds of topics tend to trend the most in the Kingdom.
Sports is very popular in Saudi Arabia on Twitter, especially local football. For example, the derby matches during the Saudi Professional League garnered over 220K Tweets and over half a million Tweets for Jeddah and Riyadh derby respectively. The last match between Al Hilal and Al Ahli on the 7th of April also garnered more than half a million Tweets.

Through a recently commissioned Twitter study, we found that 66% of women in Saudi who came to know of the ban being lifted on social media relied on Twitter.

Also, day-to-day social conversations on Twitter are popular, which are very particular to Saudi Arabia.

Have you seen a shift in conversation or tweeting habits since you started working at Twitter?
We have definitely seen exponential growth of video views. In the Kingdom, we continue to see growth in both Tweet volume and in daily active users as Twitter remains as one the most influential platforms for people to find out about what is happening, express themselves and engage with relevant content.

Ramadan is coming up. In your experience, what do you think people will be Tweeting about the most?
Many people in KSA and across the globe use Twitter as they celebrate the holy month of Ramadan. In addition to faith related content, people connect with each other during Ramadan in interest of getting real-time updates on activities related to TV series, charity and giving initiatives, in addition to food and health. If we look back at Ramadan 2017:

World Cup will be a key topic during Ramadan as the holy month will precede it so we expect to see volume of Tweets picking up especially with four Arab teams playing this year. Through a recent study, we learnt that 97% of Twitter users in Saudi Arabia are excited about the 2018 FIFA World Cup Russia™.