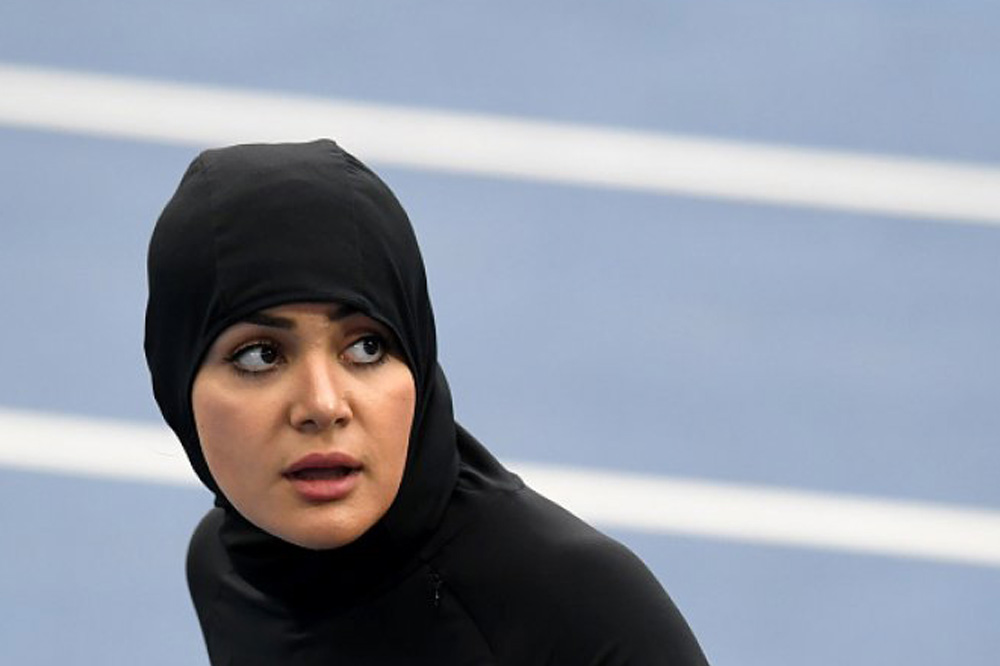 Sports in Saudi Arabia were once only playgrounds for men, however, with the recent reforms to encourage equal opportunities for women, we have seen many women participating in sporting events. Not just any sporting events – the Olympics.

From show-jumping to fencing, Saudi women have proven to be just as competitive as men and these are the 5 Saudi Arabian women who made history on an international scale. 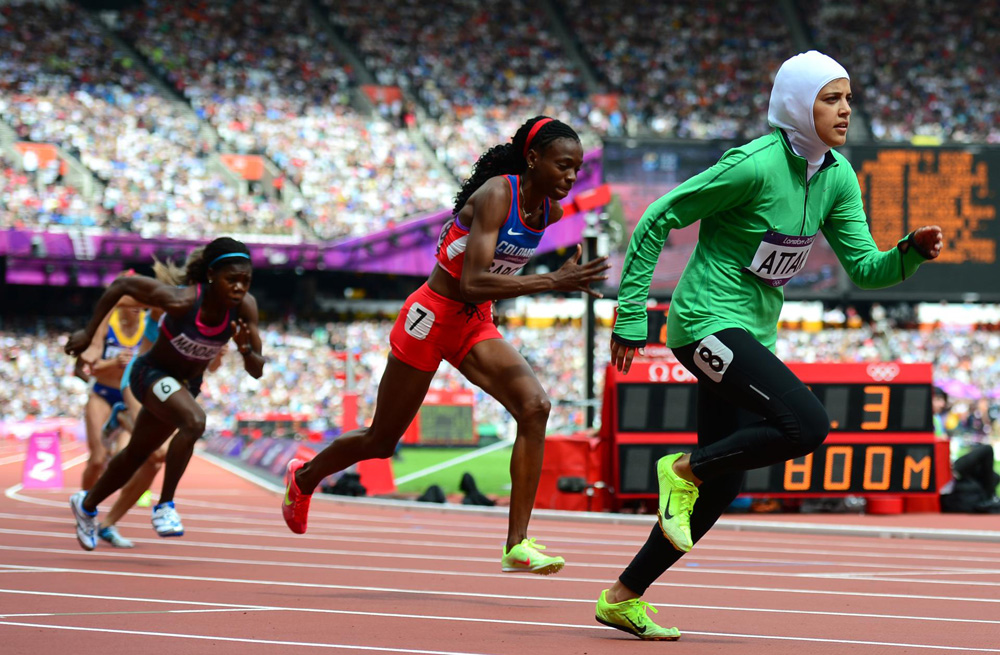 25 year old American – Saudi track and field athlete, Sarah Attar, is one of the first 2 women to represent Saudi Arabia at the Olympics. After competing at the 2012 Summer Olympics, she went on to participate in the marathon at the 2016 Olympics.

The young athlete participated in the Olympic events against all odds after not having met the standard Olympic qualifying times, which were waived by the International Olympic Committee.

Attar is currently working hard to qualify for the Tokyo Olympics, as her previous two participations in London 2012 and Rio 2016 were through a special invitation by the International Olympic Committee. Attar and her coach have begun planning the next four years to get to Tokyo following the Rio games, with one of the races on that path being the half-marathon in Houston. 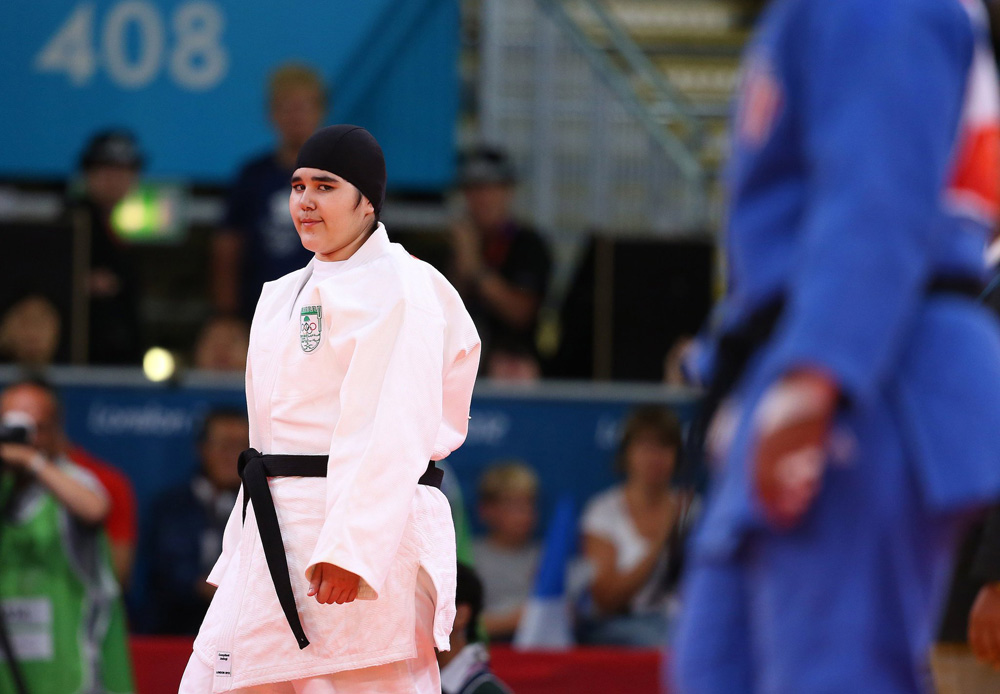 Wojdan Shaherkani is a 22 year old judo professional and was the other female, alongside Sarah Attar, selected to represent Saudi Arabia at the 2012 Summer Olympics.

Whilst other international competitors all held black belts in the sport, Shaherkani was a blue belt at the time having practiced judo for just two years.

In spite of losing to her Puerto Rican opponent, Wojdan Shaherkani made history as the first Saudi woman to compete at the Olympics. 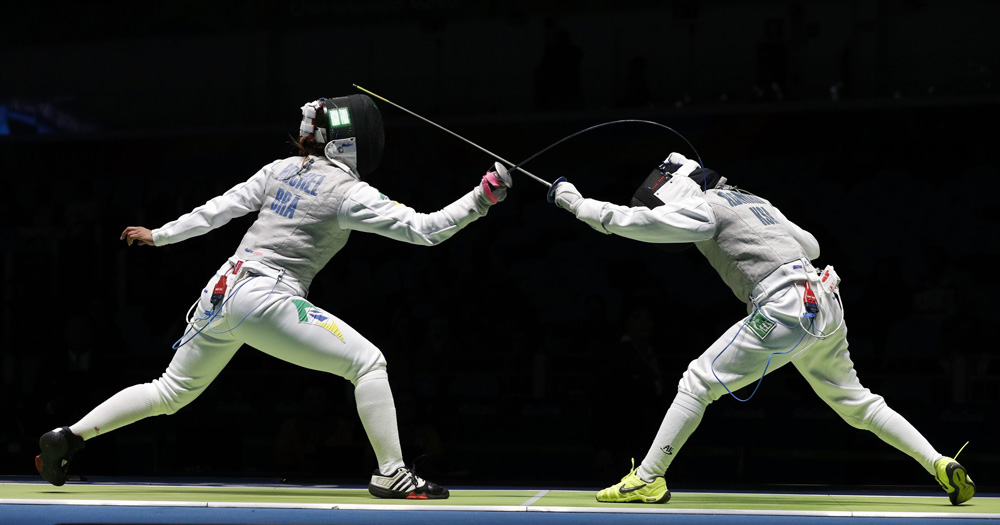 Lubna Al-Omair is a 30 year old Saudi Arabian fencer and the first female to fence for Saudi Arabia and competed at the foil event in the 2016 Olympics.

Hailing from Khobar, the International Olympic Committee identified her after a technical analysis before offering her an exceptional opportunity to participate in order to encourage the contribution of Saudi women in sport. She lost the match but won’t go unforgotten. 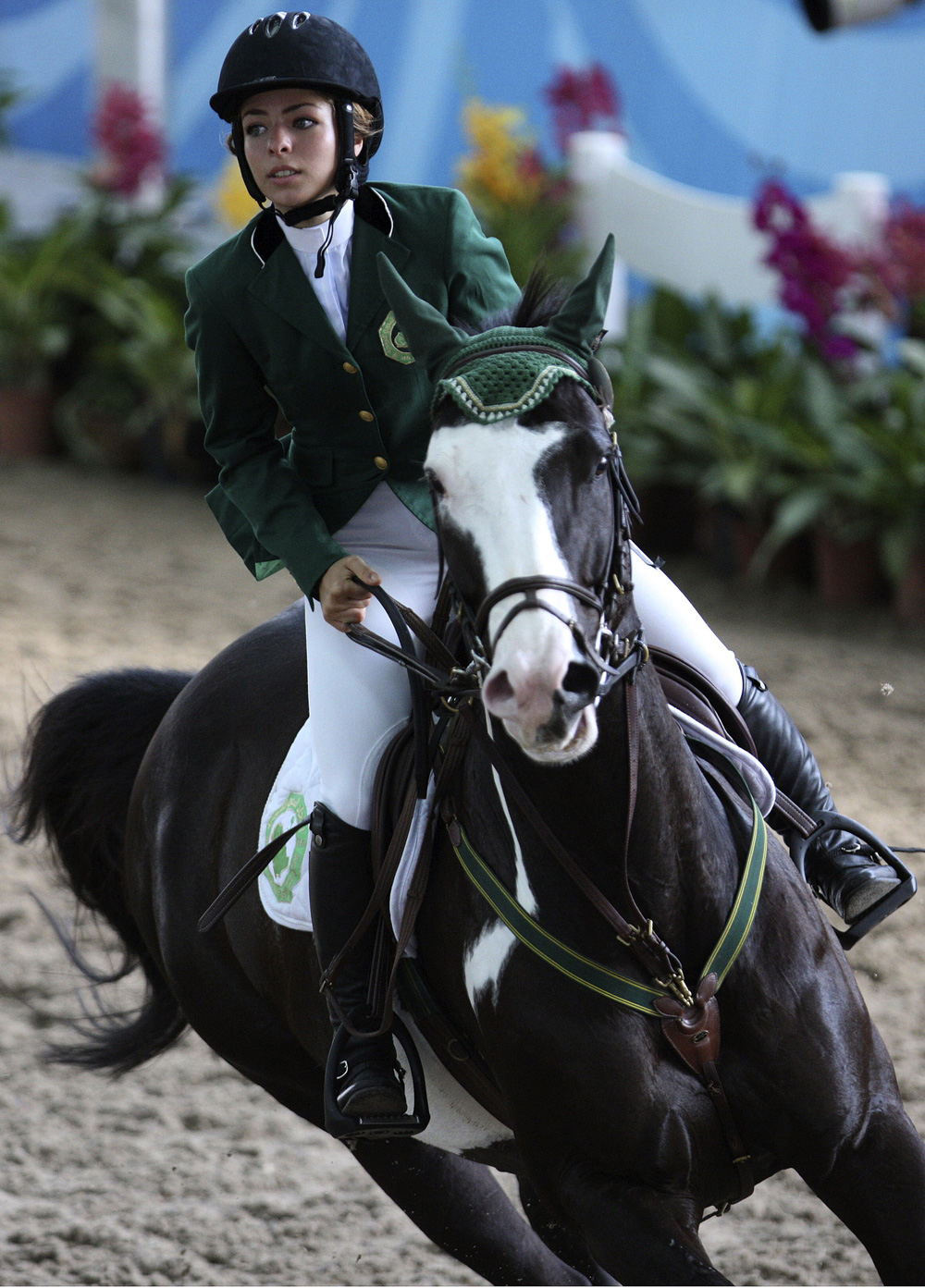 Dalma Malhas is a 26 year old equestrian rode at the inaugural Youth Olympic Games in 2010 Singapore, winning bronze, and was amongst high profile speakers to address the International Olympic Committee Women and Sport Conference in Los Angeles.

The young Saudi spoke of her hopes for gender equality in all sports. 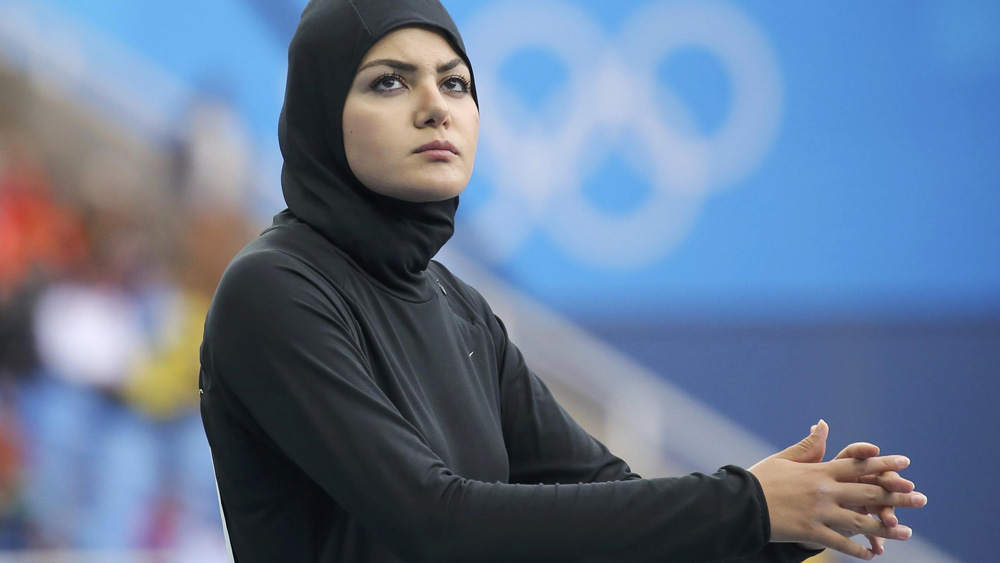 Adhering to Saudi values and culture in a full black bodysuit, Kariman Abuljadayel made history as the first Saudi woman to compete in the Olympics 100 metres.

She came in 7th in her preliminary heat, resulting in her elimination from the games, but her participation earned global acclaim on social media.