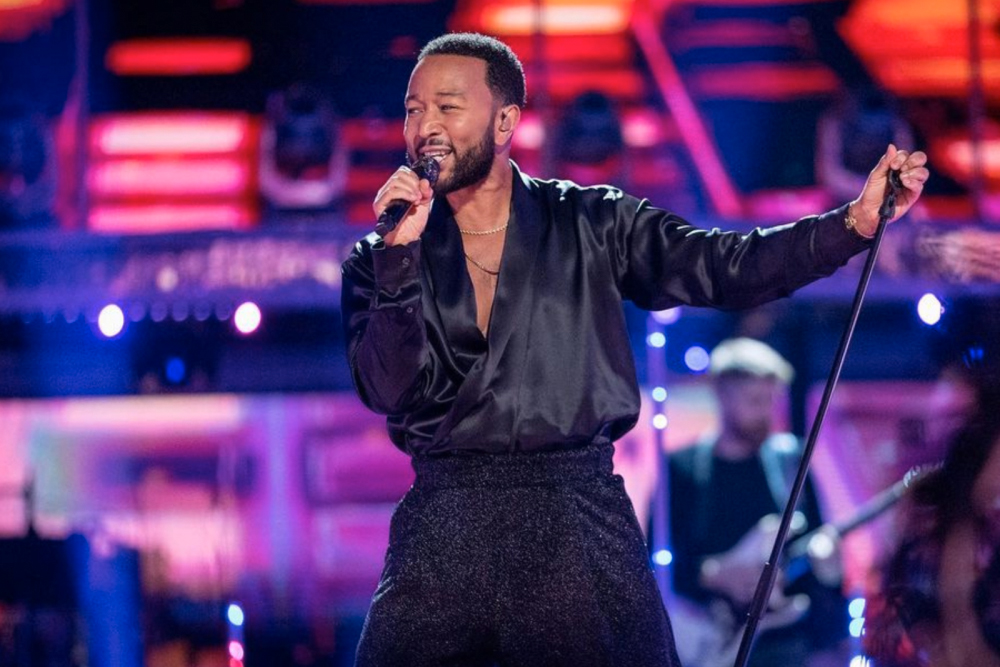 The Louvre in Abu Dhabi is celebrating its 5th anniversary on November 12th 2022, and US superstar, John Legend will be headlining the Louvre Abu Dhabi Grand Festival. Legend is the recipient of Emmy, Grammy, Oscar and Tony awards for his soulful voice and musical compositions, as well as some of his best-selling hits including, “All Of Me,” “Used 2 Love U,” “Ordinary People,” and “Love Me Now.”

Not a stranger to the UAE, John Legend has already performed two sold-out shows in the country, at the Dubai Jazz Festival in 2018 and at Dubai's Coca-Cola Arena in 2020, and we have no doubt that people will be vying for tickets to his next show in the capital. 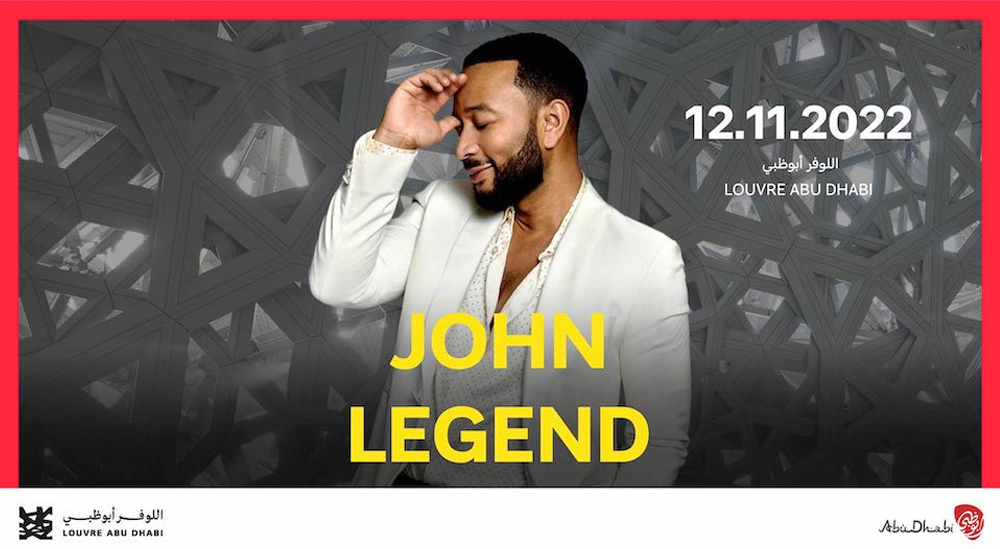 Always creating magic with his voice and piano, the singer-songwriter dropped his latest album just last month, entitled “Legend,” which features catchy songs such as “You,” “Strawberry Blush” and “Guy Like Me,” along with a plethora of star studded collaborations with the likes of Amber Mark, Rapsody, Jhene Aiko, Rick Ross, and Ty Dolla $ign, and will be performing some of these songs at his performance at the Abu Dhabi Louvre.

Speaking about the inspirations behind his latest album, the award winning artist shared on his social media, “’Legend’ is full of sensuality, joy and celebration. But our lives are more complex than that. My family and I have also been challenged by loss and grief and pain. I wanted to make space on this album to be vulnerable, spiritual and reflective. I needed this music to help me heal, and to hopefully help others heal. I brought my full self to this album, and that’s why I decided to make it my first (sorta) self-titled album.” 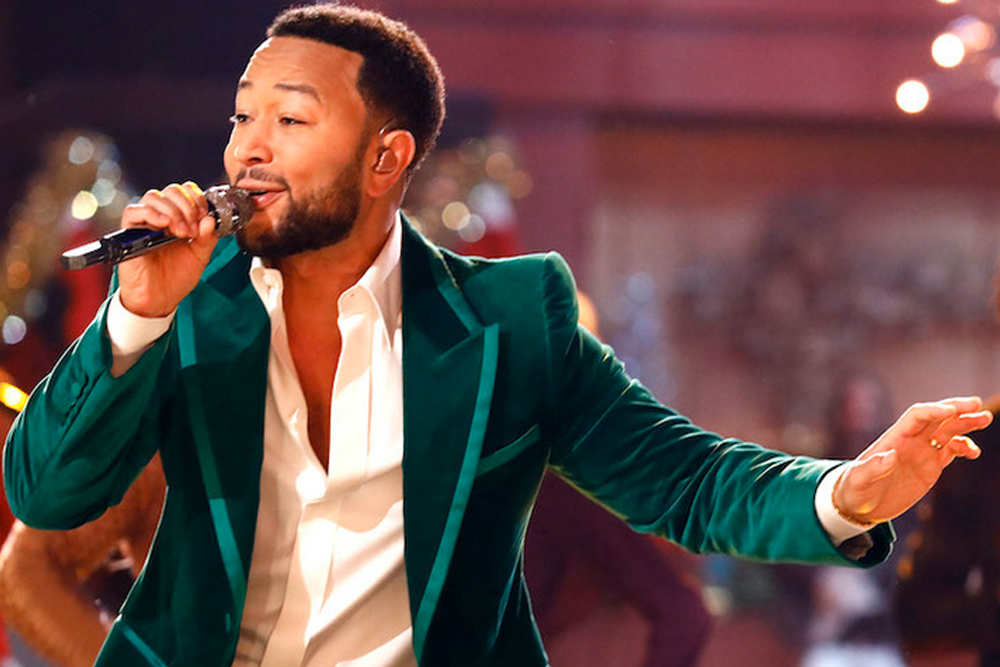 Not only will the The Louvre Abu Dhabi Grand Festival host John Legend, but will also feature performances by Majid Al-Muhandis – an Iraqi-Saudi singer and composer, who will take to the stage on 11th November. Earlier this year, the singer hit headlines when Russian supermodel, Irina Shayk, got a starring role in his music video for the song “Waareftek” (“I Knew You”) from his 2022 album of the same name. Omar Khariat, Egyptian composer, pianist and conductor, will also perform as part of the event on 13th November. Khairat has composed a number of hits including “The Fortune-teller,” “The Magic Perfumes” and “Arabic Rhapsody.”