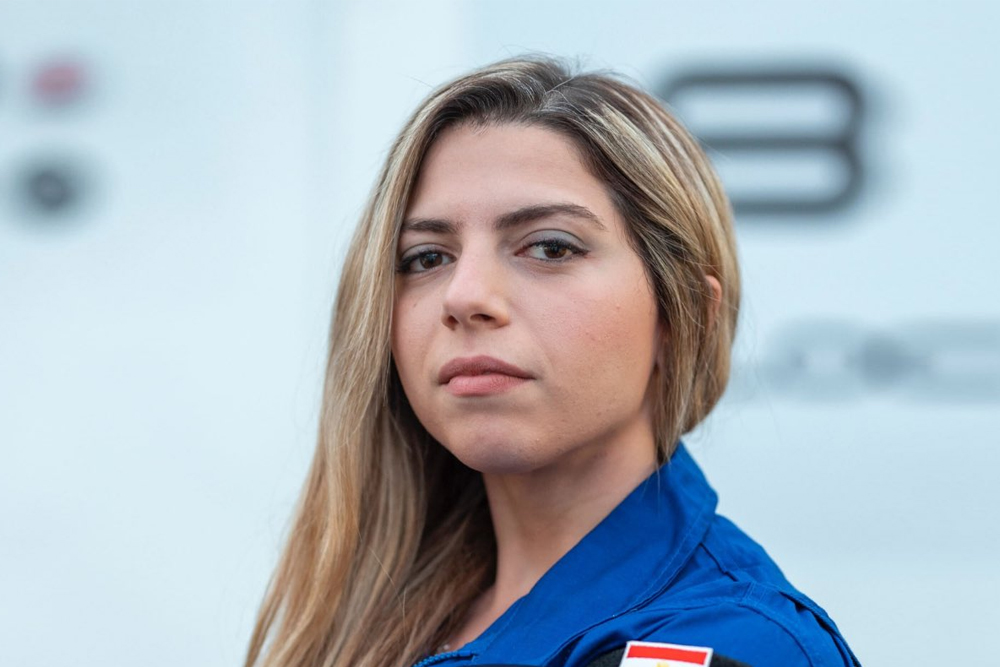 On the fourth of August, Jeff Bezos’ space company, Blue Origin, sent the first Egyptian citizen into outer space on a rocket called the New Shepard. This was the sixth Blue Origin flight taking tourists into outer space. The first journey took place back in late July 2021 with Jeff Bezos himself on board. Since then, the company has sent a total of 31 people into space.

Sara Sabri became the first Egyptian astronaut to travel into space together with five other people from the US, UK and Portugal aboard Blue Origin's NS-22 Flight. “Space for Humanity” is a project funded by Sabri, an engineer, who aims to deliver affordable access to space for non-astronauts. She is also the founder of the Society for the Promotion of Space Research. This secured her one of two free seats sponsored by the non-profit organizations MoonDAO and Space for Humanity. Blue Origin nor the other passengers disclosed the price of the paid tickets. 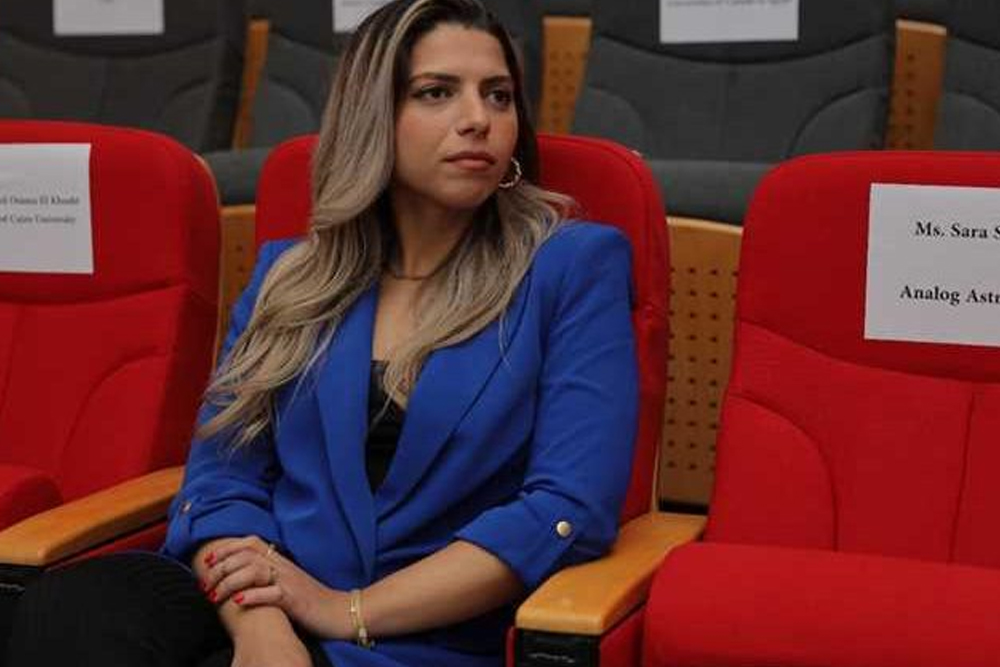 The suborbital rocket took off from a base in West Texas. The capsule, thrusted by a launcher, reached an altitude of 100 kilometers before descending by parachute and landing smoothly in the desert near the launch site. The whole flight lasted 10 minutes enabling the passengers on board to fly to the border with space, witness its darkness, observe the Earth’s curvature, and experience zero gravity by feeling a few minutes of weightlessness. The flight was streamed live and one passenger was heard saying “I’m floating,” and another “Look at that darkness!”

Sara Sabri studied mechanical engineering and biomedical engineering in Italy, followed by a course in aerospace engineering at the Massachusetts Institute of Technology (MIT). She became the adviser to the Egyptian Space Agency, and one of the founders of the agency’s Space Ambassadors Program. Sabri decided to found and serve as CEO of the Deep Space Initiative, a non-profit company that aims to provide space accessibility and exploration. She is also helping the Egyptian Space Agency create and develop the first analog research station in Africa. 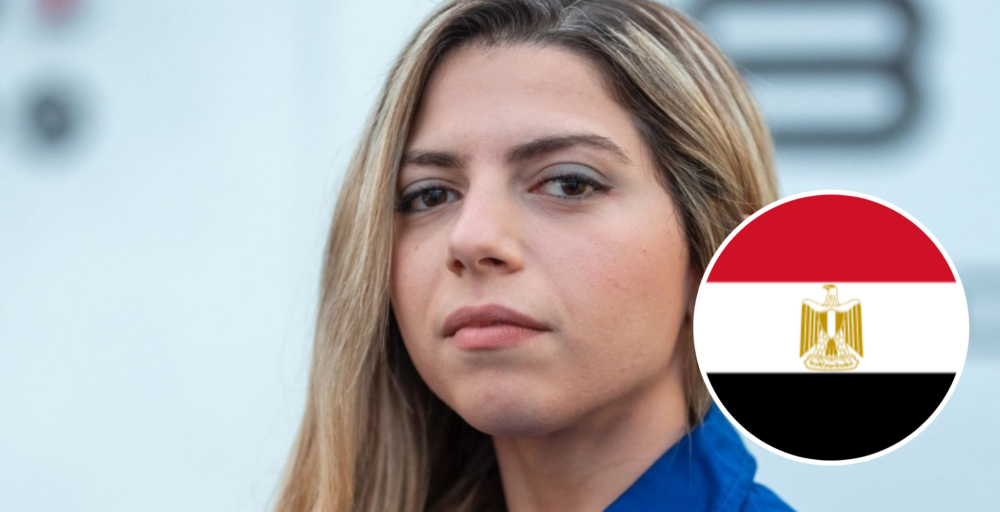 This latest mission brings Egypt closer to joining in the space race and provides Egyptian aeronauts, especially women, with a platform to increase their knowledge of space exploration and showcase the research they may have conducted.

Although the trip was brief, the members of its crew were left with memories that they will remember for a lifetime.