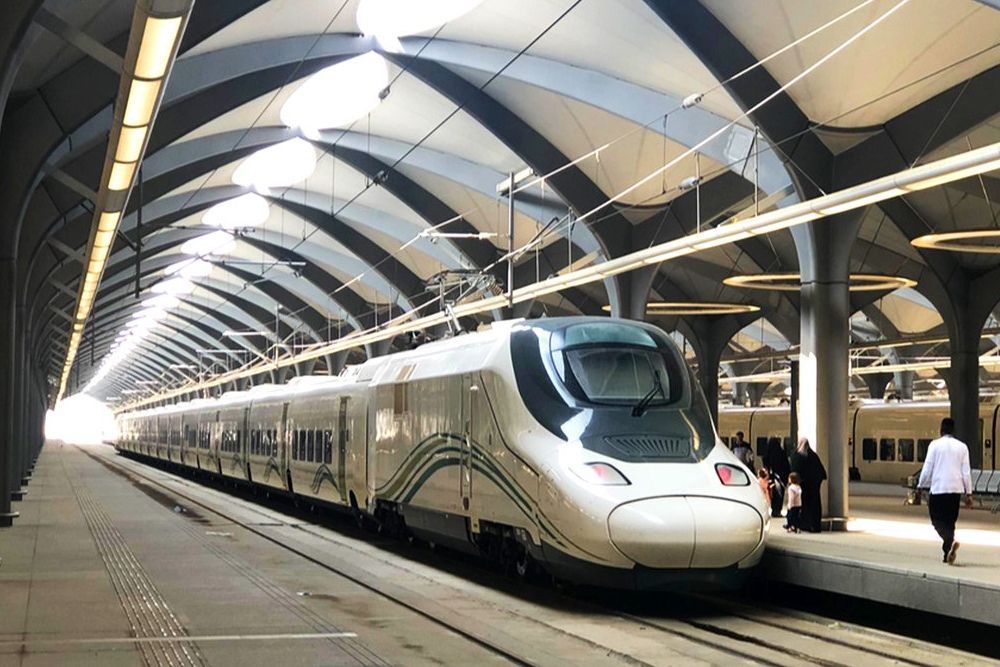 Other than having the honorable position of operating this train that transports Hajj and Umrah pilgrims, the drivers had completed almost 480 hours of training on knowledge, traffic and safety regulations.

When the job opportunity was posted, a whopping 28,000 women applied for the position of driving the high-speed train. 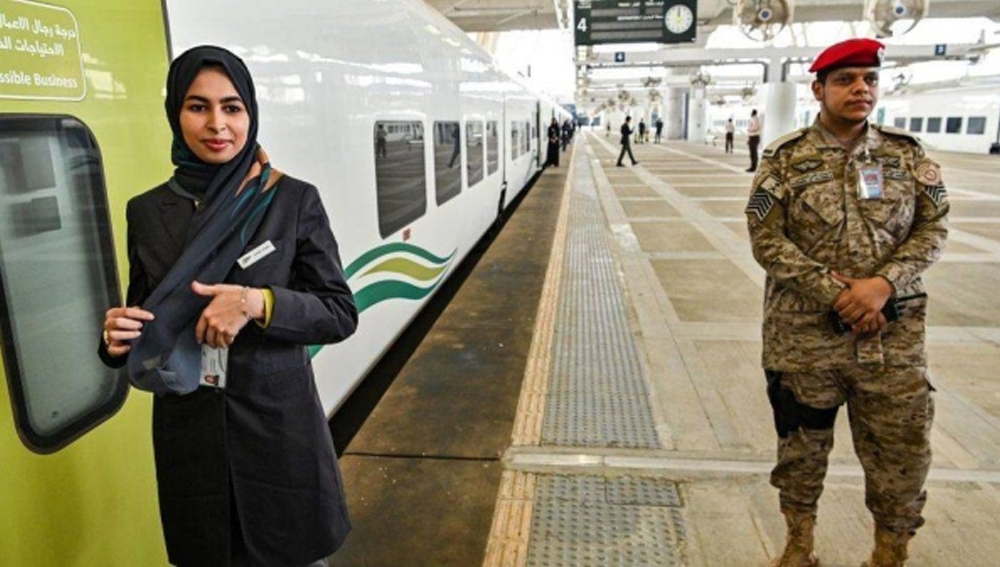 The Haramain High Speed Railway, with a length of 450 km and a speed of 300km/hr, was shaped with state-of-the-art technology and stations. It was built to create a convenient and speedy trip between Makkah and Medina for religious tourism and travel. Pilgrims can now safely commute between the two locations with no need to be in cars or taxis. 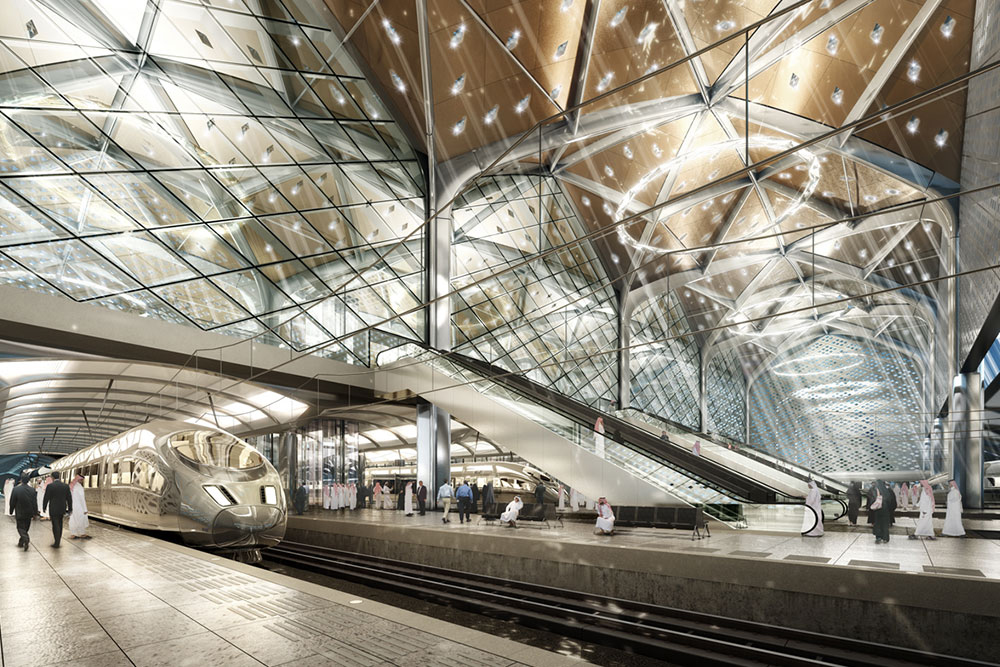 The Haramain High Speed Railway currently has 4 stations in Makkah, Jeddah, KAEC and Medina. You can book your tickets here.

Within the upcoming years, it is expected that more female drivers will jump on board and take the wheels. This comes as no surprise with many Saudi Arabian women taking up more positions in different sectors including Economy, Transportation, Retail, Finance, Politics, and more.