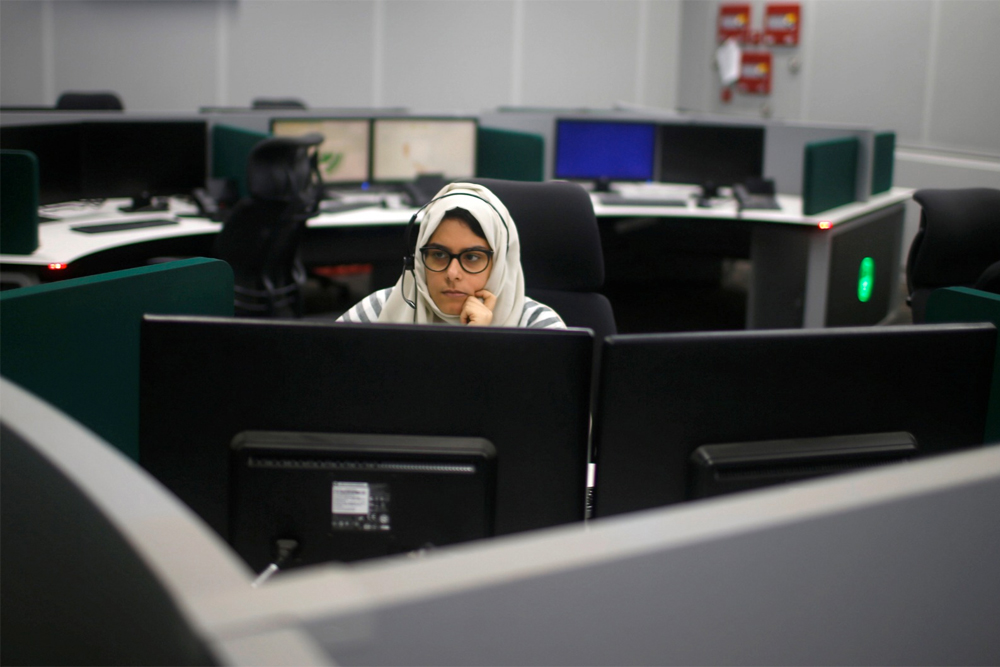 As yet another milestone in female empowerment, Saudi Arabia has reported an increase in women’s participation in economic activities, putting the number at 35.6%. This is an increase from the previous number of 33%, which was originally set as the goal by 2030, with the last two years seeing an impressive increase in women’s roles in the workplace.

The Deputy Minister of Human Resources and Social Development, His Excellency Abdullah Bin Nasser Abu Thanin, made the announcement at the first scientific conference for labor market research, studies, and indicators at the Princess Nourah Bint Abdulrahman University (PNU) this week. There, he also stated that the private sector now has over 2 million men and women in the workplace, hence putting the national economic participation rate at 51.5%.

The Muslim World League has progressively been reinforcing women’s empowerment, with several of its key leadership and management positions now occupied by women.https://t.co/l64gJYKS5D

This week also marked the Arab Women’s Forum in Dubai, the United Arab Emirates (UAE). This two-day event took a closer look at women’s roles in a changing Saudi society. In recent years, the Kingdom has carried out both economic and social reforms, both of which are aimed at empowering women by creating new work opportunities, while improving women’s participation in Saudi society. This comes in line with the Saudi Vision 2030 program, which seeks to increase the number of women in the workplace.

The output benefited through these reforms were examined at the Top CEO panel discussion, “Saudi Women Pioneers: Change from Within,” with Sarah Al-Tamimi, Vice Chair of Saudi Arabia’s National Committee to Combat Human Trafficking, and Noor Nugali, Assistant Editor-in-Chief at Arab News, in attendance. The Saudi Ambassador to the United States, Her Highness Princess Reema bint Bandar, took part in the discussion “Beyond the Business Reset” via video conference.