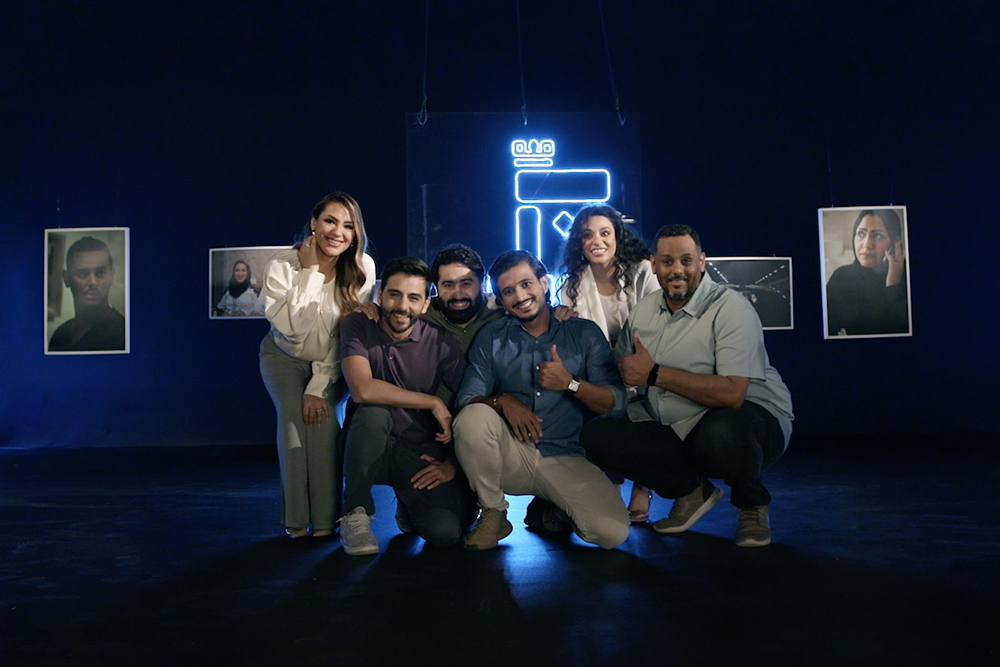 After going on hiatus for many years, the web show “Takki” marked its return with a third season and it has definitely not disappointed its fans, old and new. Created by Mohammed Makki, and starring Moayed Althagafi and Ali Alsharif, the Saudi Arabian show began as a YouTube channel and became a huge hit before making its way onto Netflix. 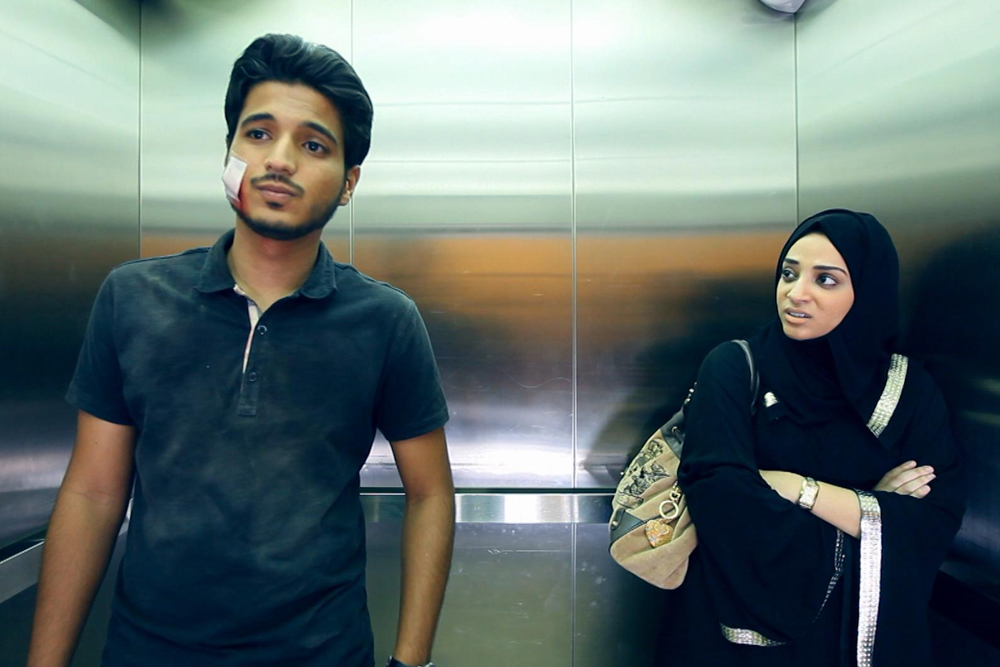 But, what makes “Takki” popular amongst Saudi youth? The show boldly tackles issues that youths in Jeddah could relate to. These include gender relations, family, drug use, poverty, racial tensions, and more. In a 2012 interview with Arab News, Makki explained how each character is affected by the plot in each episode, saying “Each character has goals, dreams and problems, and those social factors we mentioned will also affect their decisions and their future in the next coming episodes.” 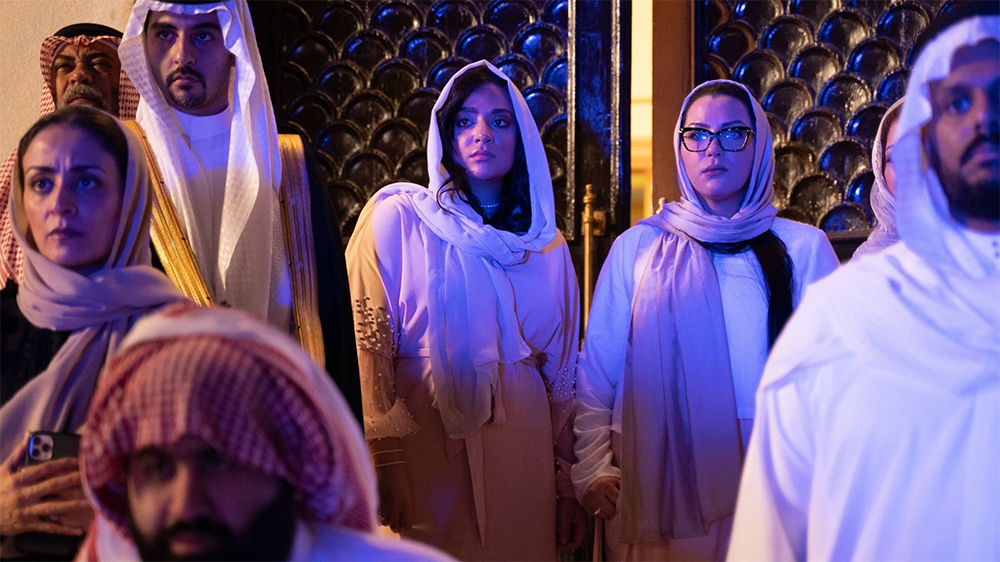 Indeed, the web show was nothing like what were aired on mainstream media across the Kingdom, earning millions of views from dedicated viewers, and becoming a topic of discussion across the Kingdom. Initially, “Takki” ran from 2012 to 2015 and, even though it had been on hiatus ever since, it left an impact amongst viewers and even got the attention of Netflix. In late 2021, the show received a third season, and now streams exclusively on Netflix. 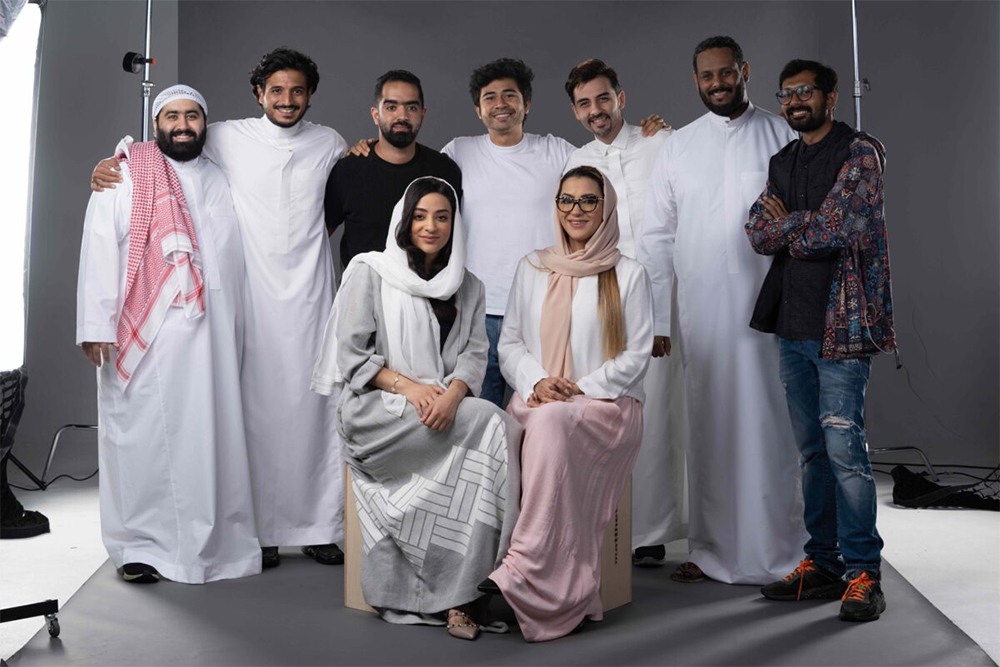 It's been nearly ten years since “Takki” first premiered, and the showrunners have noticed a lot of changes within Saudi society. In fact, they hinted that said changes may influence the show's direction in the near future. However, it's not just social changes as Saudi Arabia has also been opening itself up as a destination for upcoming TV shows and movies. 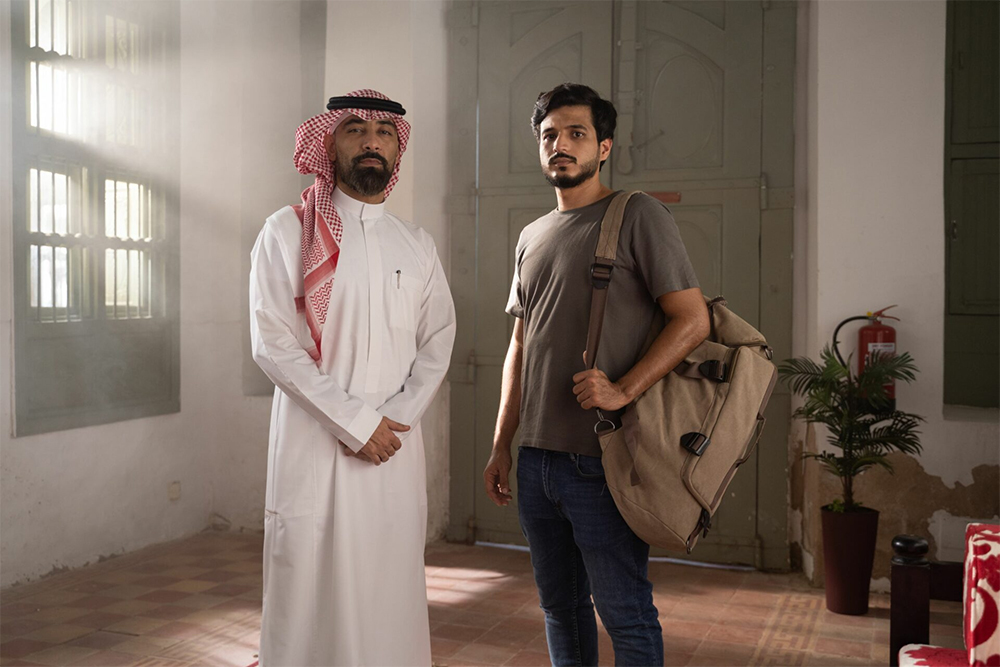 “Saudi is now seeing rapid progress in the field of creating movies and TV shows. There is a ton of support from the [government] and the young people are showing so much talent, young people who have ventured abroad to places like the US, Canada and the UK, all coming back with experience,” Althagafi explained in a recent article by Arab News.