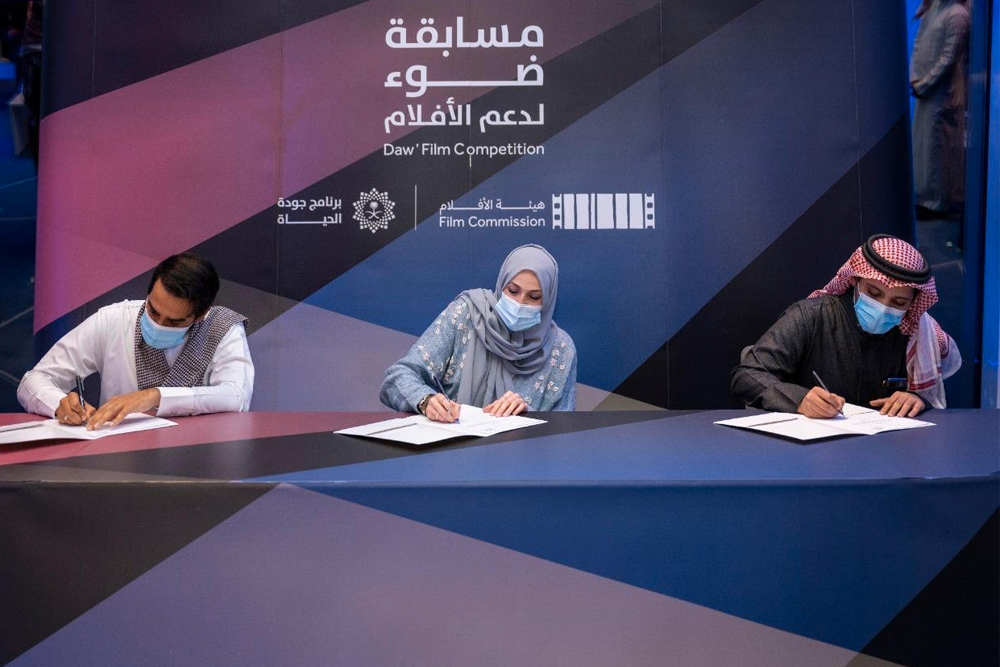 This week, Saudi Arabia’s Film Commission announced the launch of a new strategy aimed at developing the Kingdom's film industry, its plan revealed at a ceremony that was held at Crowne Plaza Hotel in Riyadh under the patronage of the Kingdom's minister of culture, Prince Badr Bin Abdullah Bin Farhan, with several film producers, talents, and strategic partners in attendance. 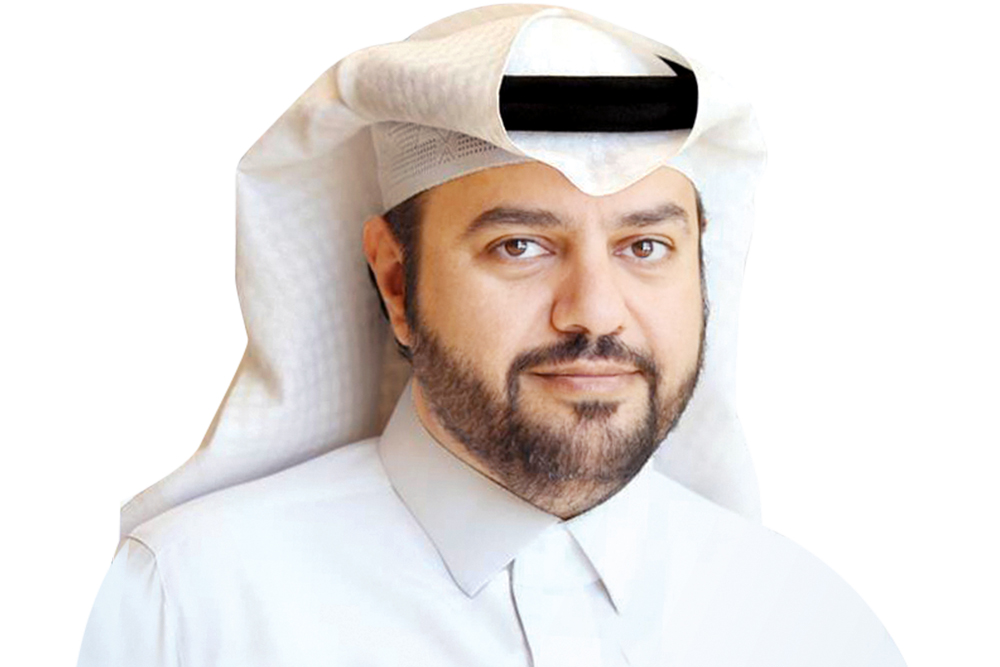 “The mosque is ubiquitous to Arabia, but these buildings are much more than mere spaces," said Abdullah Al-Rashid, director of @Ithra, about the conference touching on the historical meaning, culture, evolution and functions of the mosque.https://t.co/vgKmhvSD1X

Speaking to the Saudi Gazette, the CEO of the Saudi Film Commission, Abdullah Al-Qahtani, stated that "the Saudi film sector has gone from strength to strength with the emergence of the sector providing once-in-a-lifetime business opportunities and partnerships. [...] The cinema industry in Saudi is one of the fastest-growing in the Middle East, which is further evidence that the Saudi film sector is the emerging market to watch."

Commenting on the new strategy, he added, "The strategy provides our roadmap to achieve our aspirations of making Saudi a global hub for film production and talent."

In recent years, in fact, Saudi Arabia has seen quite successful in its endeavor in film production and distribution on a global scale, and it can only go up from there. In September, for instance, the Kingdom's General Entertainment Authority launched a program that will help talents find employment in the Saudi film industry. The number of jobs to be created is expected to reach 224,000 by 2030. By the next decade, Saudi Arabia is expected to see a total of $64 billion worth of investment in its film industry, and $5 billion in GDP, in addition to launching 300 cinemas nationwide.