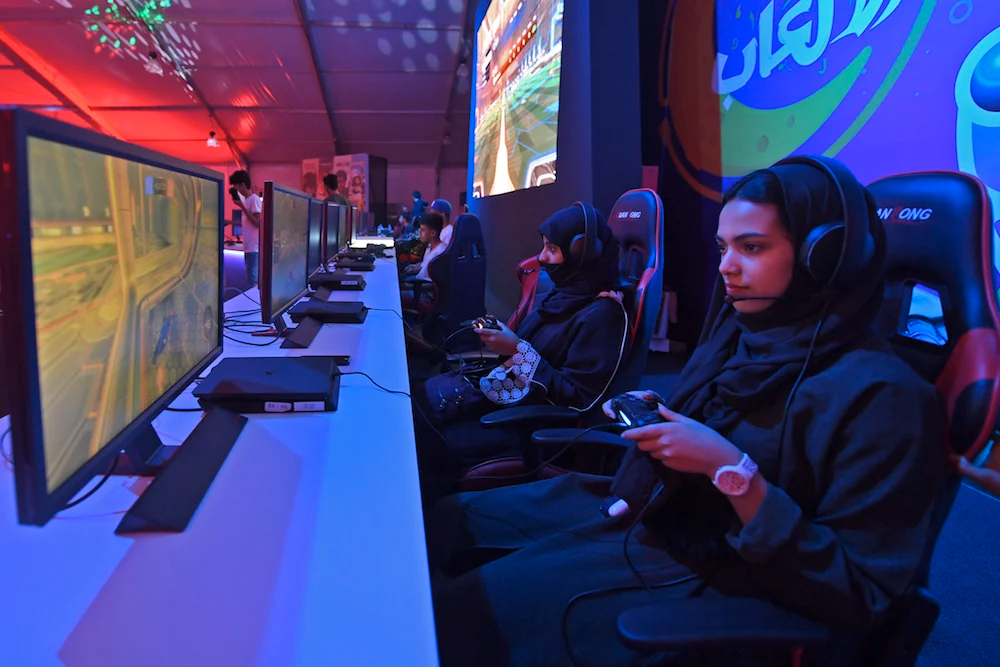 As the Kingdom of Saudi Arabia experiences growth in gaming, hence becoming the world’s 19th largest gaming market, the Ministry of Communication and Information Technology (MCIT) proudly held the world’s largest esports event, "Gamers Without Borders" (GWB). The event came at the back of last year’s successful event, which was said to have attracted over 460,000 casual gamers from 141 countries, and millions of viewers from 125 countries.

In partnership with the Saudi Esports Federation and Zain, GWB featured game developers and coders from around the world. The event was attended by the Kingdom's Deputy Minister for Future Jobs and Digital Entrepreneurship, Dr. Ahmed Al-Thunayan, who stated that the kingdom’s game industry has the potential to contribute significantly to economic growth. In fact, the push to invest in the e-gaming sector is part of a collective effort to help diversify the kingdom’s economy in line with Vision 2030. 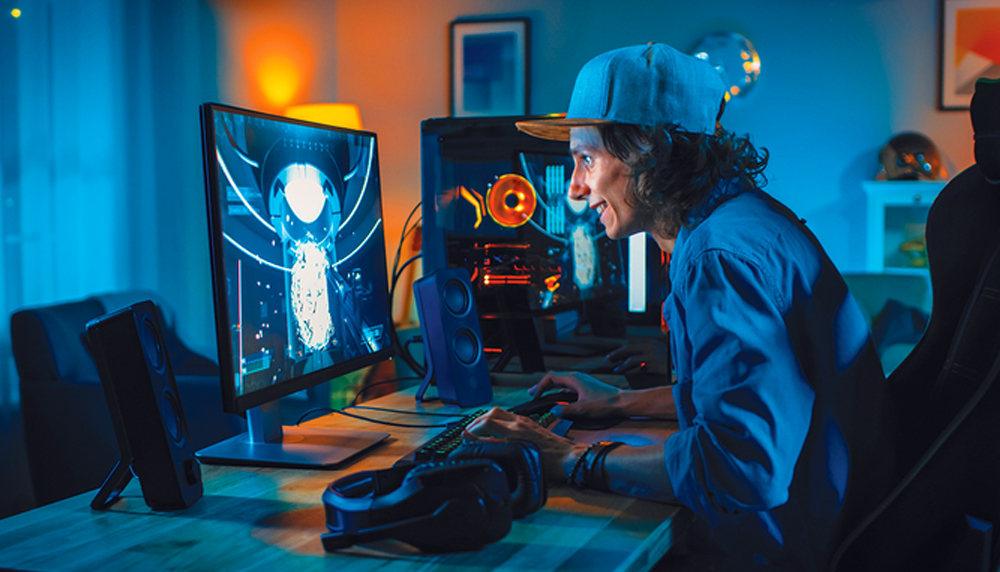 GWB witnessed the launch of five initiatives, which includes “Think Tech.” Think Tech, which was first launched in 2019, is a digital knowledge initiative aimed to attract game developers, investors, and entrepreneurs from all over the world, and push the youth of the nation to unlock their full potential. Experiences and ideas were shared by individuals in the e-gaming sector, in addition to spreading awareness about the industry. The long-term goal, overall, is to encourage more Saudi youth to take part in the Kingdom’s digital future.

In June 2021, Think Tech came with the launch of the second edition of “Make It and Play It,” a hackathon where coders come together to polish their programming skills and make a quick game. A total of three competitions were held, in addition to 15 workshops made available for coders, with 200,000 Riyals worth of prizes up for grabs.

If you want to know more about Think Tech, or perhaps follow them on social media, then check them out at thinktech.sa/about.