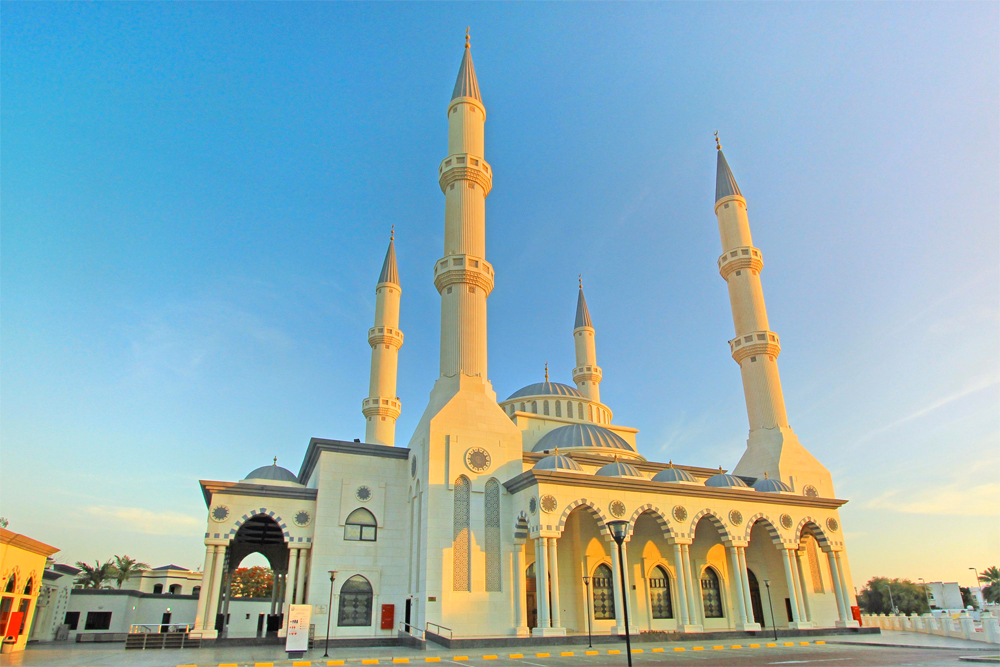 At Dumat Al Jandal, in the Jouf province of Saudi Arabia, exists an ancient town made up of mud bricks and clay, a reflection of the historical architecture in the Hijaz region. But, perhaps more significant is the mosque located next to the abandoned houses and acres of palm trees.

Omar Bin Al Khattab Mosque, named after the caliph himself, is believed to have been built during the Muslims' expedition to Jerusalem, putting it over 1,300 years ago when it was first built. This makes it significant since it holds tantalizing clues to the style of mosques during the time of Prophet Muhammad, especially both the Prophet's Mosque and the Quba Mosque in Medina. 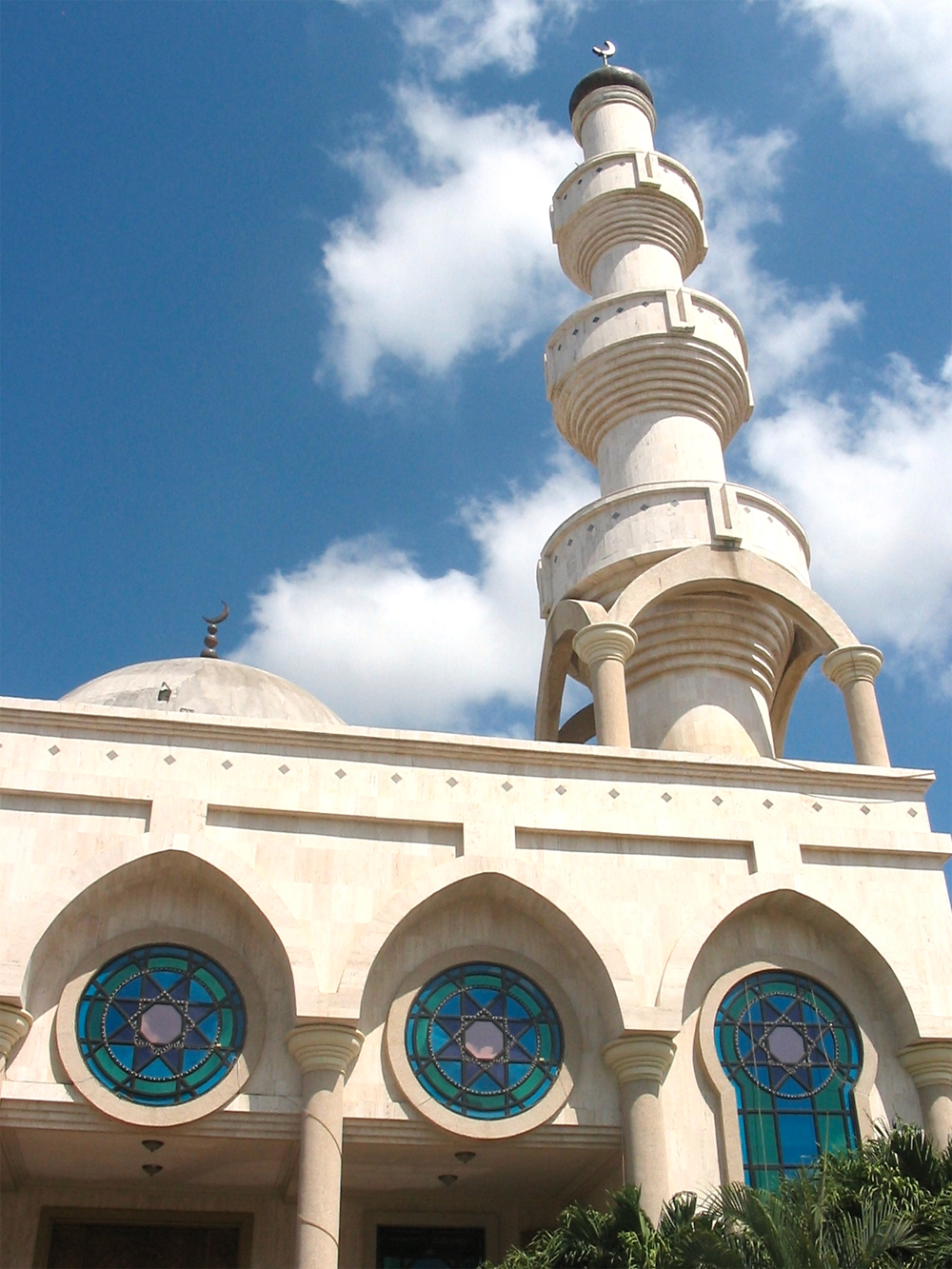 The mosque, also made of similar bricks and muds as the houses, consists of an open courtyard, the main structure, and a single minaret. The mosque itself is a rectangular structure with a length of over 32 meters and a width of 18 meters. The minaret is said to be over 12 meters tall. Although ancient, the interior feels reminiscent of modern mosque designs of an open space with several pillars and arcs. In this case, however, the pillars are made of stone blocks, and the arcs have a more rectangular pattern. 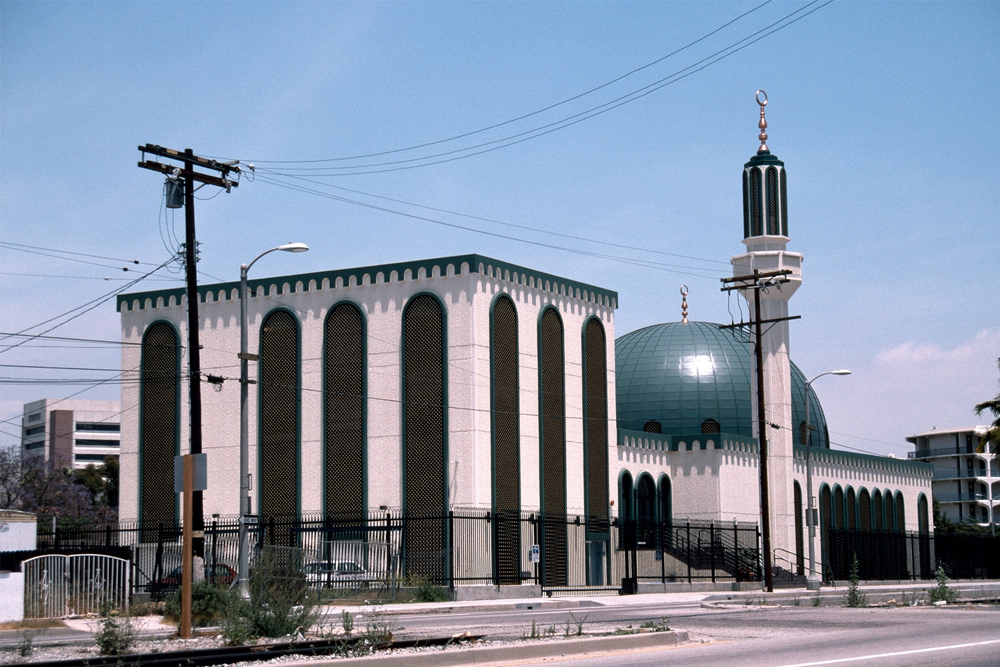 Presently, the mosque is being maintained, to preserve the mosque's authentic design while adding in modern touches. In addition to installing a modern lighting system, recent maintenances include repairs made to the walls, adding stone pavements to the floor, repairing the doors, and restoration of the mosque's sanctum and roof. In fact, the mosque also has a history of maintenance and expansions leading to the founding of modern Saudi Arabia. 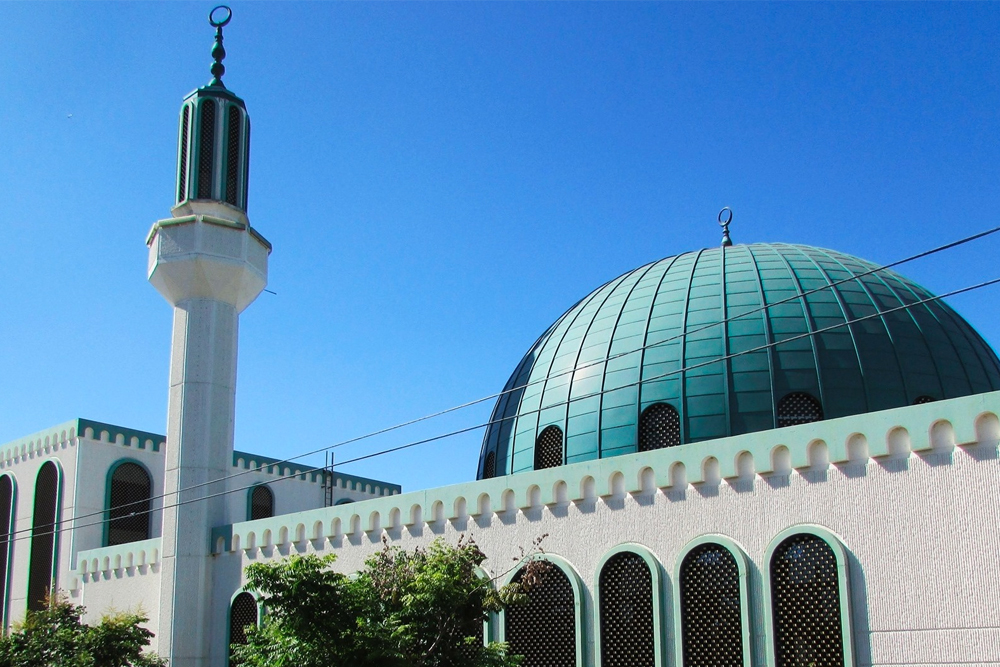 If you're planning to visit Dumat Al Jandal, you'll be happy to know that Omar Bin Al Khattab Mosque is open to the public. Whether from ground level or the roof top, visitors will also be treated to picturesque scenery of the ancient town, the palm trees, and even get to see the nearby Marid Castle. 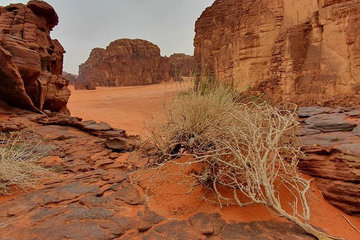 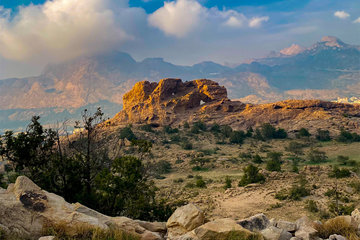 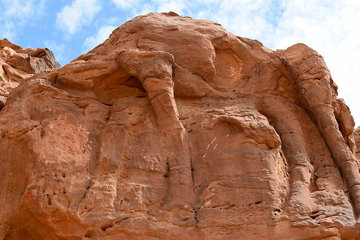 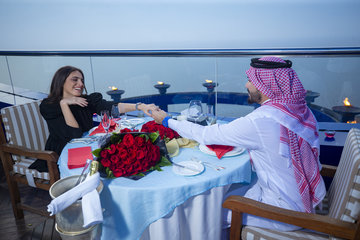 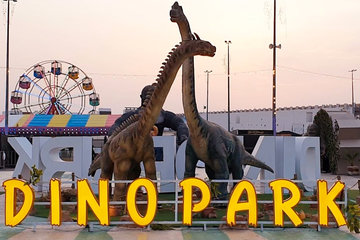