Saudi’s own adventurer, Raha Moharrak, is part of the series that applauds the amazing talent, determination and get-up-and-go that drives the Middle East... 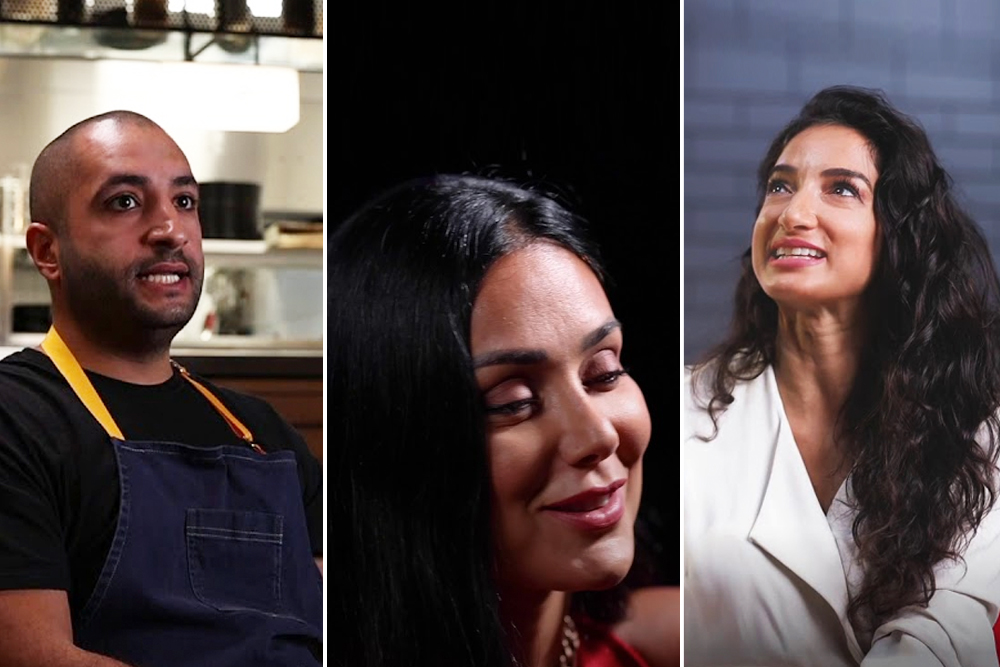 For the first edition of its ‘Trailblazer” series, the decision-makers at Canon Middle East have cherry-picked three bold pacesetters from Saudi Arabia, the UAE and Kuwait. One of the reasons the inspirational pioneers, Raha Moharrak, Layla Kardan and Faisal Al Nashmi, have been selected for the new interview series is that they share values that are synonymous with the provider of imaging technologies and services’s game-changing outlook.

In the series that highlights change-makers who have challenged stereotypes and altered the face of their industries, the three Arab go-getters share their stimulating stories. They describe the highs and lows of their journey towards realising their grand ambitions in a documentary style interview.

“By creating a platform where people can share their epic journey and inspiring stories, we want to contribute towards perpetuating a culture that celebrates the importance of being visionary, innovative and bold,” Venkatasubramanian Hariharan, B2C Business Unit Director Canon Middle East, said in a statement. “Canon is synonymous with awe-inspiring storytelling and we want to showcase trailblazers from the Middle East, who are representative of the incredible talent, tenacity and ambition that drives this region. We look forward to being able to showcase extraordinary journeys of success that are fuelled by a desire to reimagine with world we live in.” 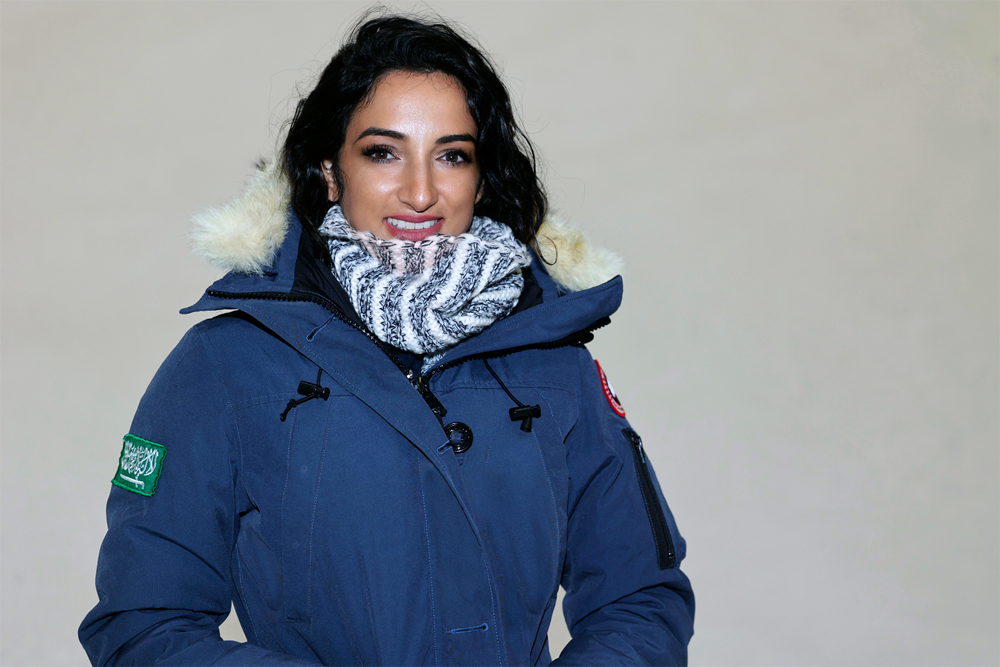 As the first Saudi Arabian woman and youngest female Arab to climb Mount Everest, Raha Moharrak has made history in more ways than one. She reveals how she needed to prove to herself that she could achieve the impossible dream. 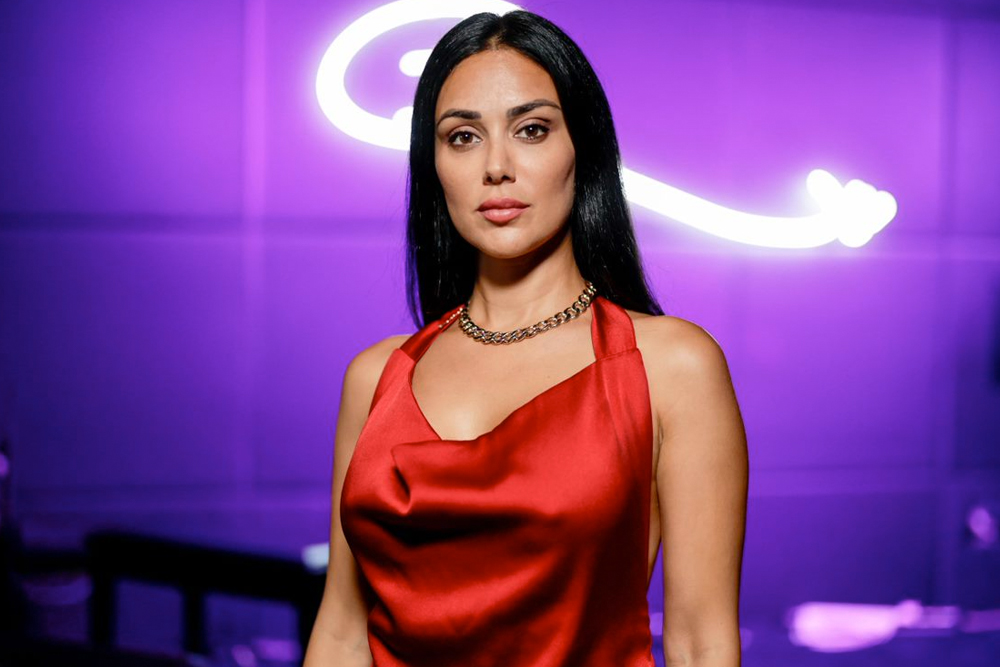 UAE based award-winning singer and songwriter Layla Kardan burst onto the singing arena in 2017 with an independent album. The songstress with a distinct singing style and refusal to compromise shares her journey to discovering her ‘authentic self’ and exploring her artistry to find her voice and power. 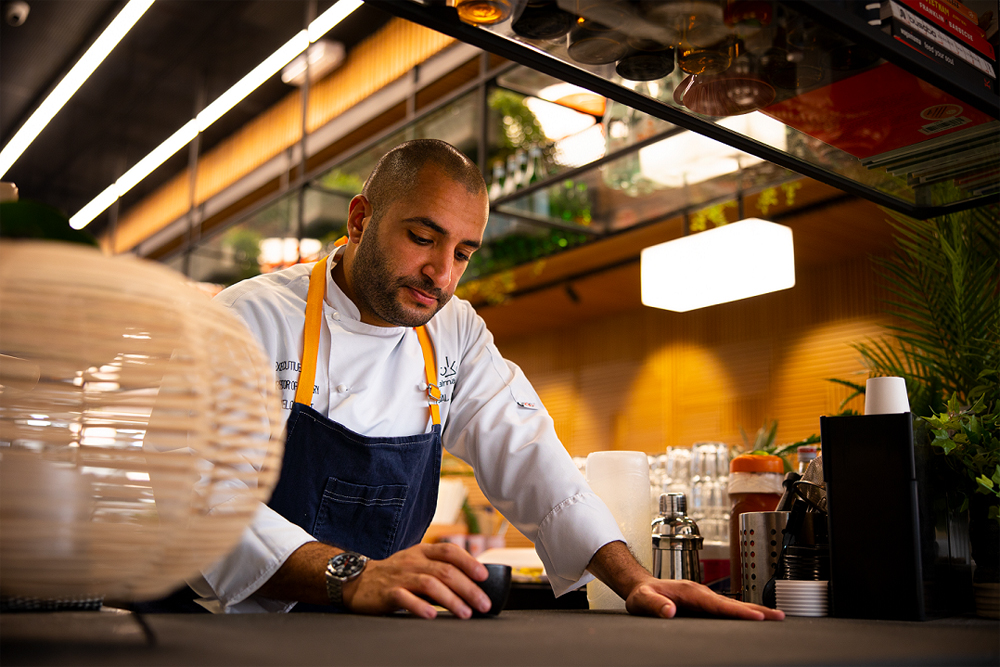 Kuwait’s culinary genius Faisal Al Nashmi started making waves at the young age of 24. As well as challenging the status quo, he went on to help shape the culinary landscape of Kuwait and emerge as one of the country’s leading food trendsetters.

Are you an aspiring filmmaker or photographer?
The first “Trailblazer” was shot with the EOS R5 and EOS R6, two cameras that have revolutionised the face of the imaging industry. The series was launched in conjunction with the “Create your epic” campaign, which highlights the capabilities of the newly launched cameras. The EOS R5 is the first pro-level full-frame mirrorless camera to record 8K RAW, while delivering 45-megapixel stills. And the EOS R6 is a powerful and versatile camera able to film in 4K resolution and shoot stills with 20.1 megapixels.

Ambitious creatives can benefit from the professional tips and tricks that are revealed in the special Behind The Scenes segment on the Canon Middle East website, which details how the videos were created.

The series can be viewed here: https://en.canon-me.com/pro/trailblazers-epic-journeys/