The award-winning journalist will cover important social and political issues that matter in the Arab world with leading specialists and experts and is inviting viewers to suggest the topics. 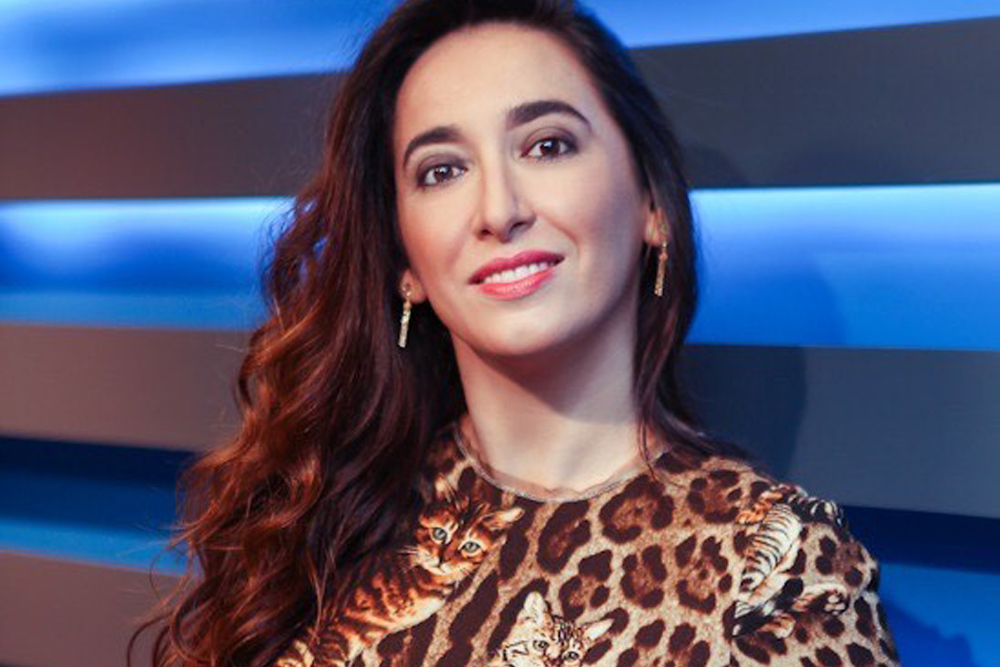 Jenan Moussa will be hosting a new weekly talk show that tackles a wide range of political and social issues affecting the everyday lives of people in the Arab world. The award-winning journalist, who is recognised for her field coverage of war over the past years, is set to present “Al Niqaash,” ("The Debate") launched by Dubai-based Al Aan TV, one of the Arab world’s leading satellite TV networks.

It's not every day that I do a professional photo session but @alaantv organized one for me to announce the start of my new talk show called "The Debate" on the channel. So I am posting not one but four pictures here pic.twitter.com/g1t2ppc0Uv

Beirut-born Moussa, who is a hard-hitting investigative reporter for Al Aan News, will also co-prepare the show. And “Al Niqaash,” will undoubtedly cement her leading status as an influential Arab media darling dealing with the most relevant topics.

According to Moussa, the “show will attempt to delve into the details of the topics it tackles to answer the various questions our audience might have.” She added answering the queries will broaden views and take discussions to the next level. Moussa also said there will be prominent guests from the region, helping to make the programme “an open space for discussion on several important questions.”

Through her questions and in-depth discussions with her guests, the roving reporter will attempt to shine a spotlight on the most important details viewers are looking for in a dynamic, comprehensive and innovative way. Viewers are also set to play an important role in shaping the public opinion on many political and social issues. They are welcome to suggest topics they think are worthy of debate through a weekly poll, via the Al Aan News page on Twitter (@akhbar). Moussa will use this space to unearth the untold aspects of the topics covered, leveraging her extensive experience gained through years of field and investigative reporting.

As well as covering other major events, Moussa has travelled to Syria numerous times to report on the uprising, providing ground-breaking reports and images. Her latest report for Al Aan News was on the ex-Islamic State member Omaima Abdi. Abdi’s story caught worldwide attention after she travelled from Syria to Germany, where she was sentenced to jail by a German court.

“Al Niqaash,” will be broadcast on Al Aan TV as well as its social media platforms on Facebook and Twitter. Aired every Wednesday at 10:00 p.m. (Dubai time), it can also be watched on the programme’s dedicated page on Al Aan’s TV website via https://www.akhbaralaan.net/programs/discussion