Here's what he had to say! 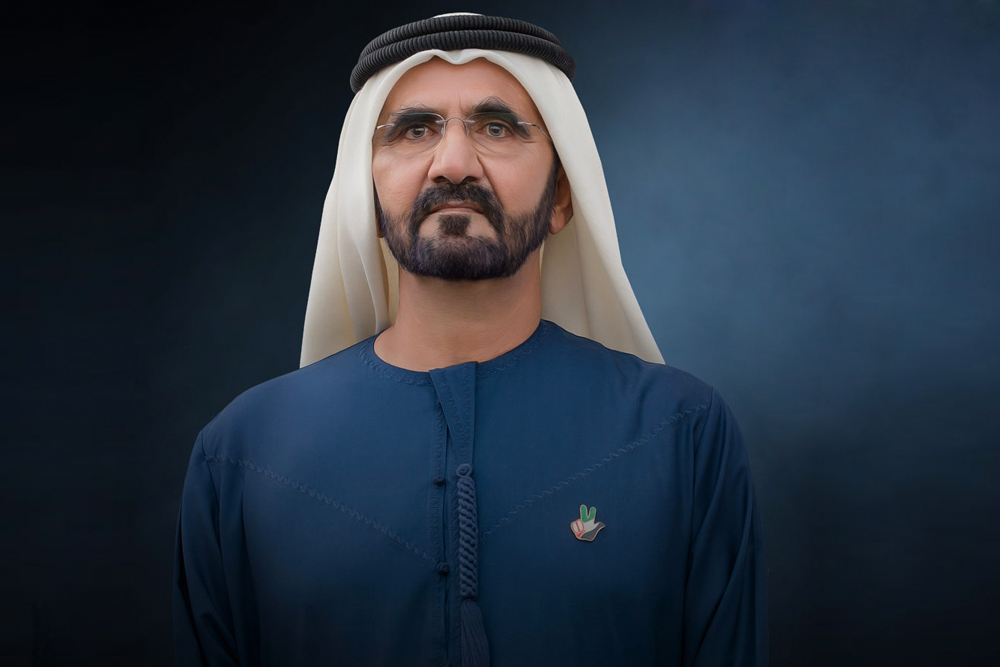 In celebration of this milestone, HH Sheikh Mohammed wrote an open letter to the people of Dubai and the UAE, as he reflected on how far the country has come since he came into power. He titled his heartfelt letter, “15 Years In The Government Of The UAE,” and begins, “Brothers and sisters, the people of the UAE .. About 15 years ago, I was assigned to head the federal government and I swore in before the UAE President, and before you all to be loyal to the UAE, to preserve its union, safeguard its interests, respect its constitution, and look after the interests of its people.

You were witness to that moment and God witnessed my oath too. God knows we exerted every effort and God knows we do not pander to anyone at the expense of our country.
A year later, I announced before my brother, the President of the State, and his brothers, members of the Supreme Council, the country’s first federal strategy. In 2009, we announced the UAE Vision 2021, and that we want to be one of the best countries in the world. Some have questioned the feasibility of launching a strategy and goals spanning 12 years but today we see the results are a reality that our people live in.”

Also noting the safety and security that the UAE guarantees, Dubai’s ruler continued, “The UAE’s passport today is the strongest in the world… The sense of safety in the UAE is the highest in the world by more than 95 per cent. We are the country number one in the Arab world in terms of the rule of law and the efficiency of the judicial system. There is no fear for a state where justice prevails, law is respected, and human rights are protected.”

Ending his open letter, HH Sheikh Mohammed paid gratitude to Sheikh Mohamed Bin Zayed, Crown Prince of Abu Dhabi and Deputy Supreme Commander of the United Arab Emirates Armed Forces, and looked to the future as he wrote, “We have 50 years ahead of us to go towards a greater and more beautiful future. What is to come requires doubled efforts and new blood. God protect our country.”