We bring you Zabal Castle! 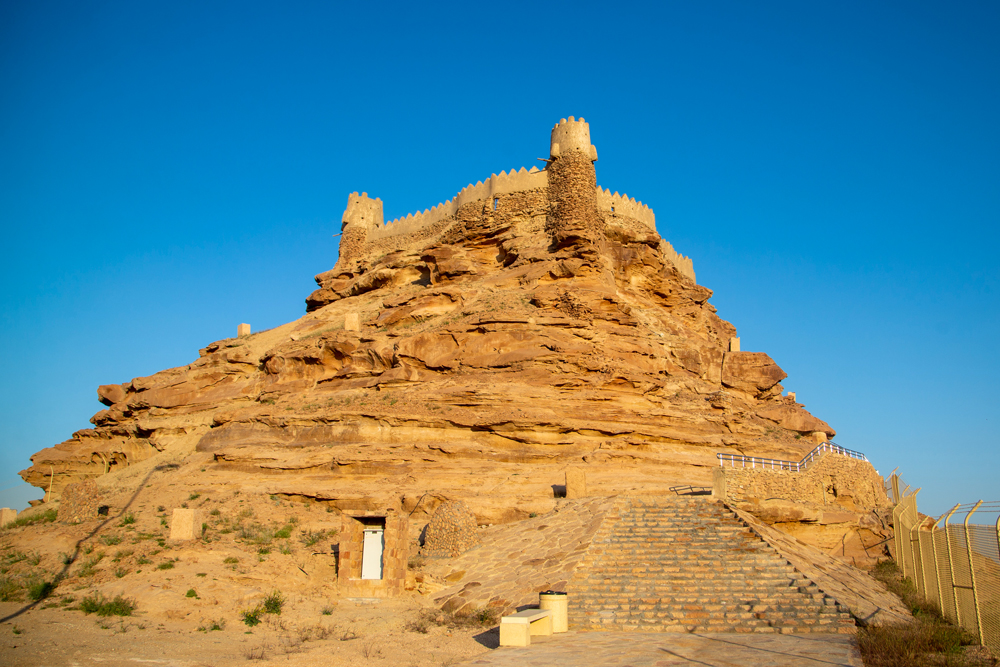 The northern Al-Jawf region of Saudi Arabia is home to some of the Kingdom’s historical treasures, one of them being Sakakah where its people speak of the legends of Zabal Castle, a historical structure that sits atop a mountain overlooking centuries of history below. In fact, Zabal Castle is believed to have been built 200 - 400 years ago, but carbon dating has revealed that it sits on a preceding structure dating back 900 years, making the castle a probable replacement to that older structure.

This fascinating piece of history is believed to have been a former fortress that may have once served as protector to a nearby town during ancient times, with its rocky terrain making it hard to penetrate from below. The castle itself is made up of mud and sandstone, a common means of construction at the time, and features four watchtowers complementing its exterior. 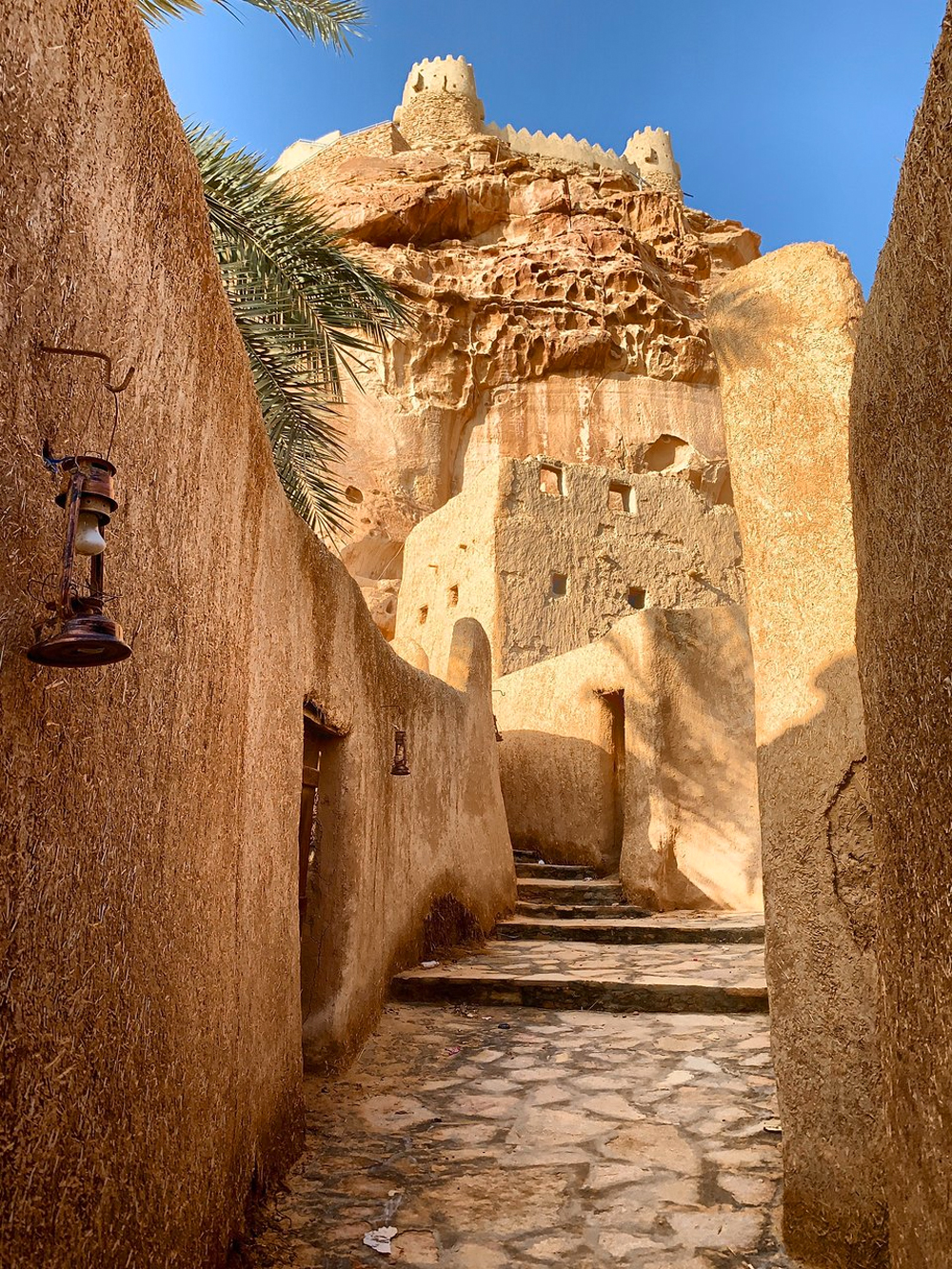 At first glance, the castle seems to have been constructed over a mountain but, in fact, it also sits over an ancient well. The Sisra Well, now serving as the castle’s courtyard, was carved inside the mountain itself, and features a water basin accessible using the castle’s stairway. The basin was believed to have acted as a reservoir to the inhabitants at the time, essentially supplying water lines to the populace. The well also acts as a tunnel, linking Zabal Castle to Al-Laqa’et area. The castle and the well were believed to have been constructed separately during different time periods. The oldest structures underneath, including Sisra Well, date back to the first century A.D during the Nabataean era.

#ExploreArabia | #Zaabal Castle is a fortress nestled atop a montain in the city of #Sakaka (#Jouf region). The castle is believed to have been built 200 years ago, but some structures are said to date back to the 1st-century Nabataean era. #visitSaudi #sauditourism #trtl pic.twitter.com/A22mONInrP

This year saw restoration works done on Zabal Castle, made possible through the efforts of the National and Heritage Authority, and the Saudi Ministry of Education Tourism taking charge of the archeological division. The castle now serves as a tourism attraction. Although the well is now off limits due to safety reasons, one may still be able to visit the castle at any time of day.