The King Faisal Specialist Hospital and Research Centre in the Kingdom is equipped with cutting-edge medical services... 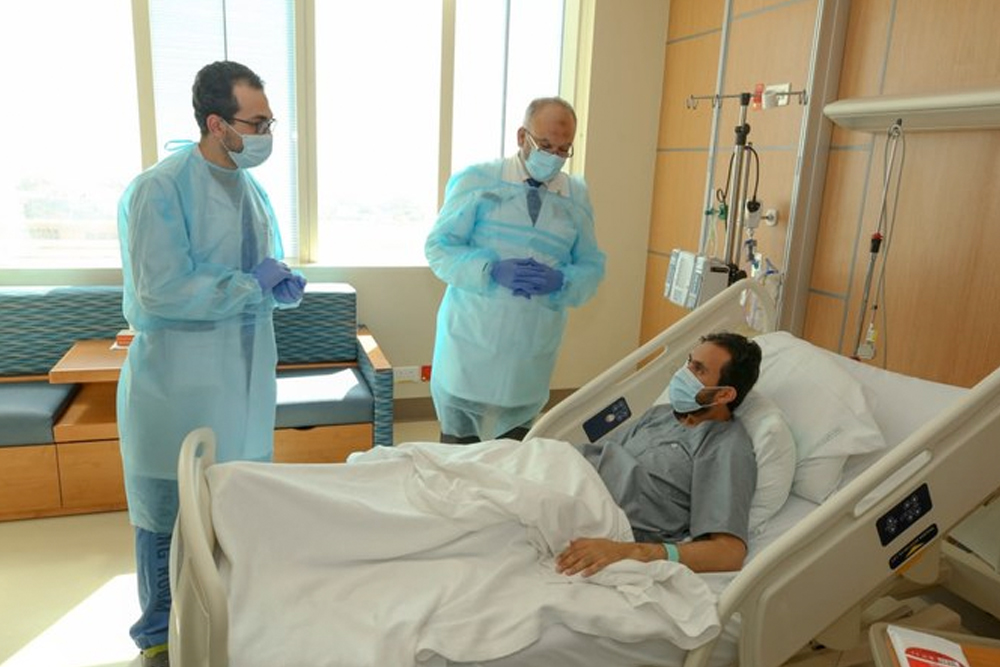 Five patients suffering from organ failure were given lifelines after undergoing intricate transplant operations in Riyadh’s King Faisal Specialist Hospital and Research Centre (KFSHRC). They separately received a small bowel, liver, heart and kidney thanks to the family of another patient agreeing to donate the vital organs for transplantation. The 24-year-old, a victim of a horrific car crash, and his family helped save their lives after he was declared brain dead. The transplant recipients, two in their 30s, two in their 60s and a 23-month-old, are all doing well and most of them have been discharged to recover at home.

The simultaneous operations took 10 hours, with experienced surgeons at the hospital working alongside other professionals from different hospital departments to perform the procedure.

A 24-year-old hero saved the lives of 5 patients after his family agreed to donate his vital organs at Riyadh’s King Faisal Specialist Hospital. The donor, declared brain dead after a car accident, donated a small bowel, liver, heart and kidneys to patients with organ failure. pic.twitter.com/m8oaHxQGCu

“These sophisticated surgeries can be only achieved, simultaneously, in a few advanced medical centres around the world, as they require a highly qualified and expert medical teams with a well-equipped infrastructure that includes modern operating rooms, lab, radiology and other specialised medical equipment,” Dr Majid Al Fayyadh told “Arab News.” The Chief Executive Officer of KFSHRC also told the biggest English daily in the Kingdom surgical teams worked throughout the night to salvage the organs from the donor, while other specialists carried out the operations on the five patients.

According to Al Fayyadh, KFSHRC is recognised as one of the few medical centres in the world that performs small bowel transplants.