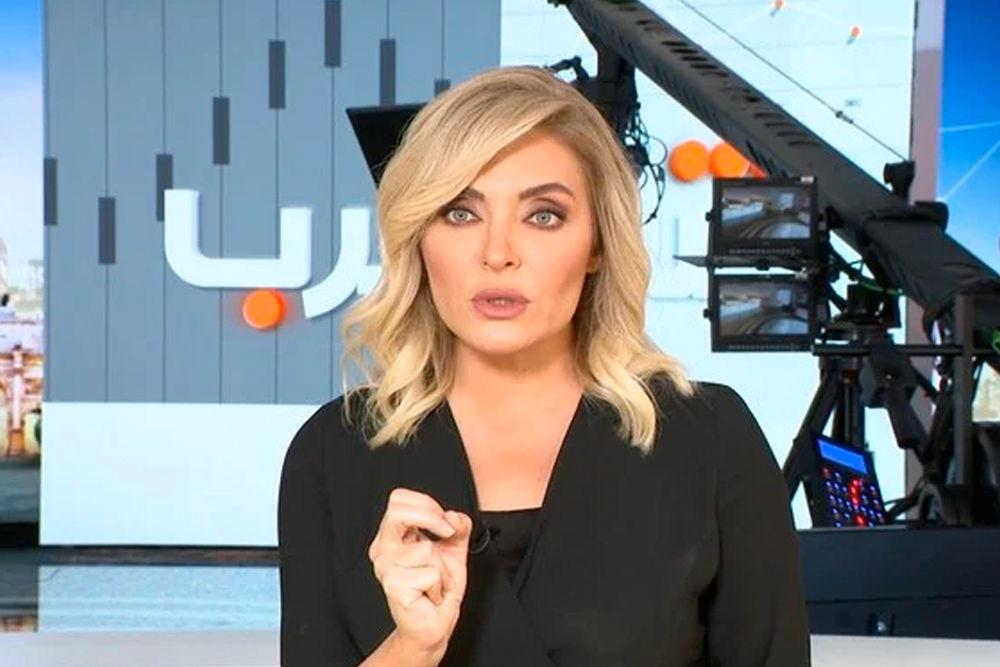 The media powerhouse in financial news, Bloomberg, has partnered up with leading regional channel Asharq News from the Saudi Research and Marketing Group.

With this new venture, business and finance are set to be on the forefront of news along with general news and lifestyle content.

Speaking about the exciting turnaround, General Manager, Dr. Nabil Al-Khatib said that Arabic multiplatform channel will not edit Bloomberg news in accordance to region sensitivities. “Asharq attaches great importance to economic news and analysis, and is also interested in explaining the effects Economic analysis on the social and political conditions in the Arab countries,” Al Khatib said.

The lead female anchor Zeina Yazigi believes that the partnership is a gateway for Arab viewers to factual informations. “This is what we would like to do at Asharq. This is our target, to empower viewers and users to have views — not any views, but views based on factual information,” she told Arab News.

And it’s none other than the famous political satirist Bassem Youssef will be hosting a new weekly health segment in the channel. Are tuning in?