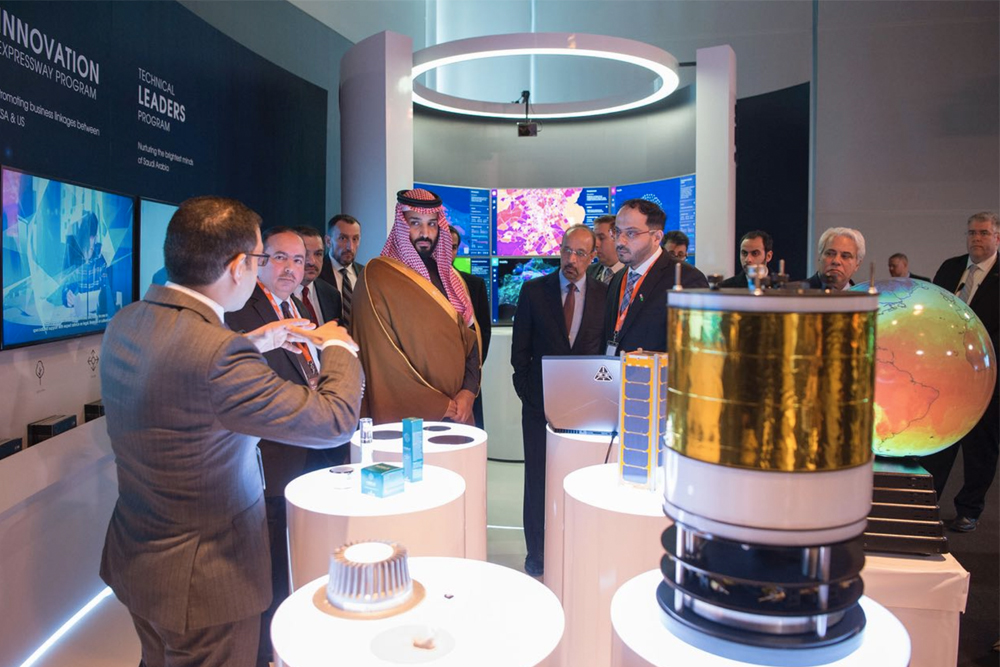 Across the globe, major parts of economy and society have slowed down over the past year due to the current pandemic and related safety measures that have been put in place. For Saudi Arabia’s Crown Prince, this situation provides a key opportunity for the Kingdom and the globe to test the potential of artificial intelligence (AI), and to close the growing digital gap that exists between developed and developing nations, which has been made more prominent during this unprecedented period.

This vision of the Crown Prince was part of a speech given on his behalf by Abdullah Al-Ghamdi, president of Saudi Authority for Data and Artificial Intelligence during the Global AI Summit. The two-day event, which was launched this week in Riyadh, also saw the announcement by the Kingdom of its ambitious national strategy for data and artificial intelligence.

In the speech that was delivered by Al-Ghamdi, the Crown Prince explained that “2020, undoubtedly, has been an extraordinary year to test the potential of AI, as we witness the formation of a new global normal that is redefining our ways of life, working and learning […] This requires all of us to think and work hard to take advantage of artificial intelligence and unleash its full potential to advance our societies and economies.”

Indeed, Saudi Arabia’s national AI strategy aims to place the country at the forefront of AI research and development, a position where data and AI feature prominently in its future development. With regards to concrete objectives, Saudi Arabia is looking to become one of the top 15 nations by 2030 in artificial intelligence by establishing itself as a global hub for data and AI. It has specific aims to train 20,000 data and AI experts, set up 300 AI startups, and bring in $20 billion (USD) of investments by 2030.